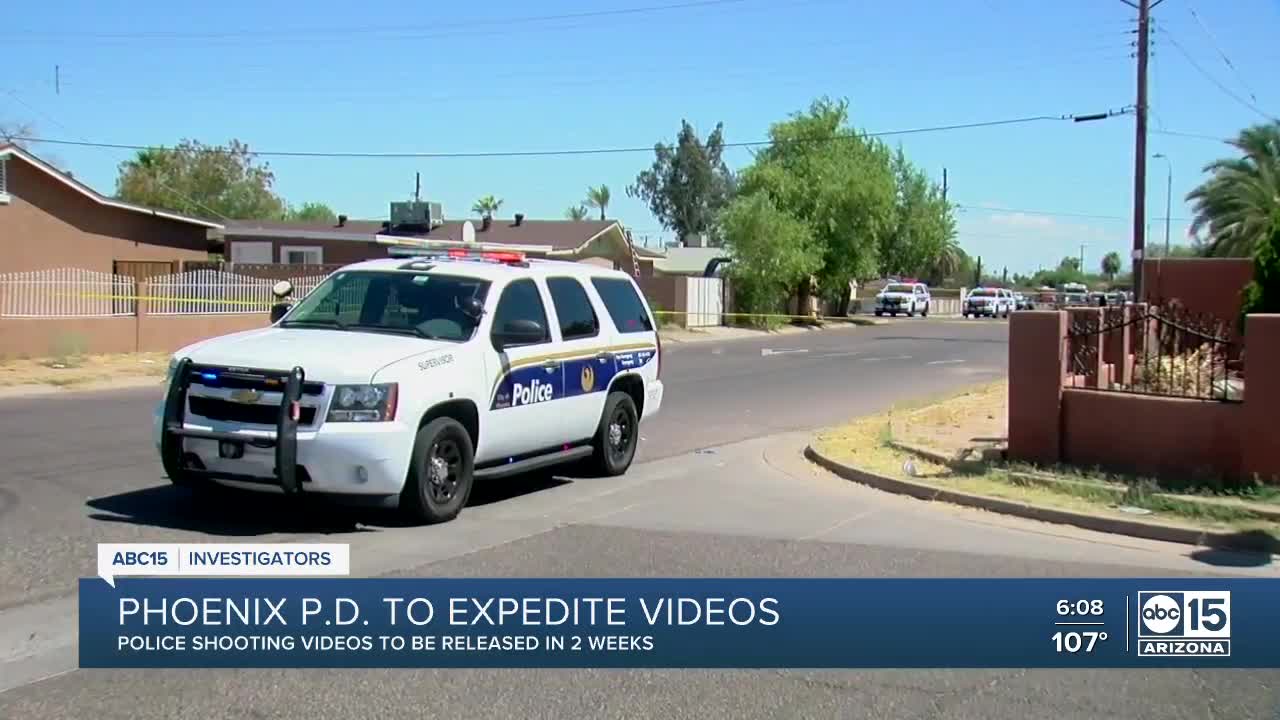 Phoenix police shooting videos will be released within two weeks from their occurrence. 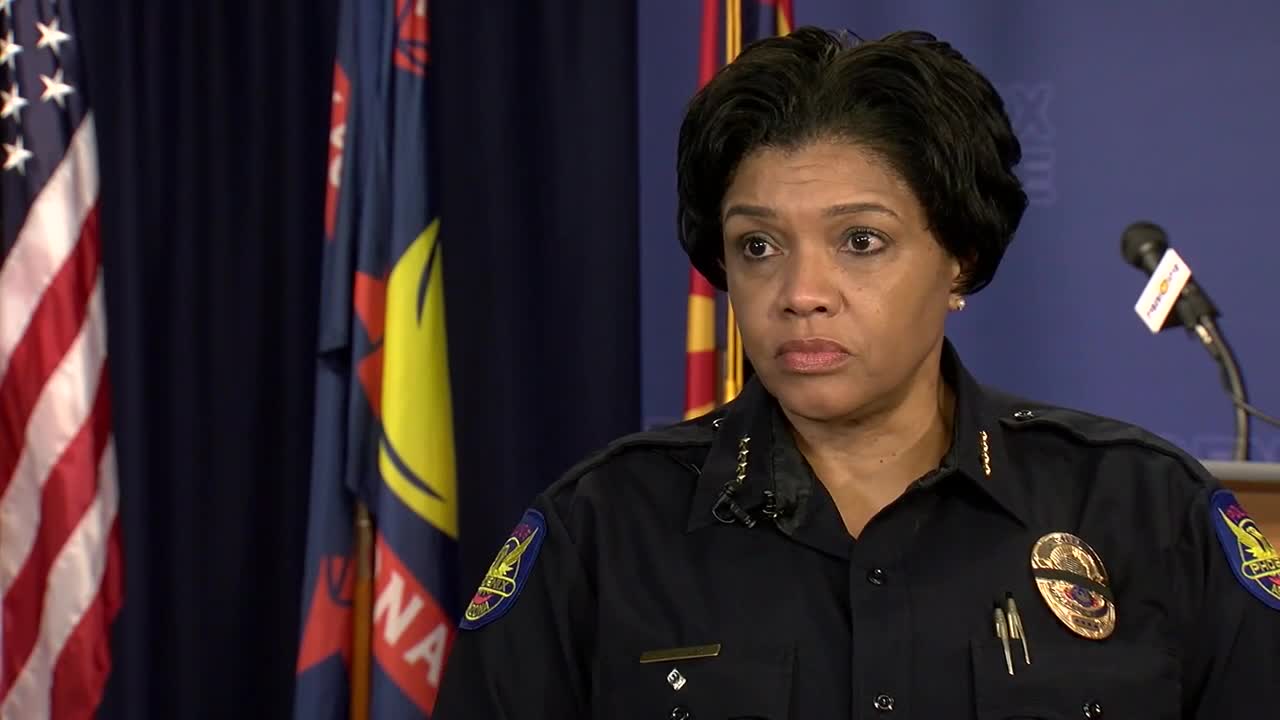 PHOENIX — After the controversial July 4 shooting of James Garcia, Phoenix Police Chief Jeri Williams says she will speed up the release of police video for all officer-involved shootings.

Williams said she personally watched the body-worn camera video of the shooting, which ended in the death of Garcia, 28, who was sitting in his car in a friend's driveway.

"In the spirit of understanding that the world is operating at warp speed and light speed, at the same time trying to quell misinformation, it is our commitment to get in that 14-day window and release the information," Williams said.

One witness recorded a video showing the moments leading up to the shooting, and others on the scene claimed Garcia was unarmed. Phoenix police say Garcia did point a gun at officers, and the department released a short video showing one officer pulling a gun from the car to counter the witness reports.

Williams said she has already met with FBI investigators who have agreed to review whether there were any civil rights violations during officers' interaction with Garcia.

"There’s been tremendous angst involved in this scenario," Williams said. As the chief promises police transparency and accountability, getting the FBI involved in the Garcia case "puts my money where my mouth is, taking the responsibility of calling in another entity to review the case."

In an interview Thursday, ABC15 also asked Williams about community distrust of her officers. In the last few years, body-worn cameras and witness videos have shown when her officers fail to render medical aid to people they've shot, screamed obscenities and threatened violence against suspects, and hit or kicked people even after they were detained.

Williams concluded that her officers have more than a million contacts with the public every year, and she wants to gain community trust with every interaction.