Changing how Arizona police use force 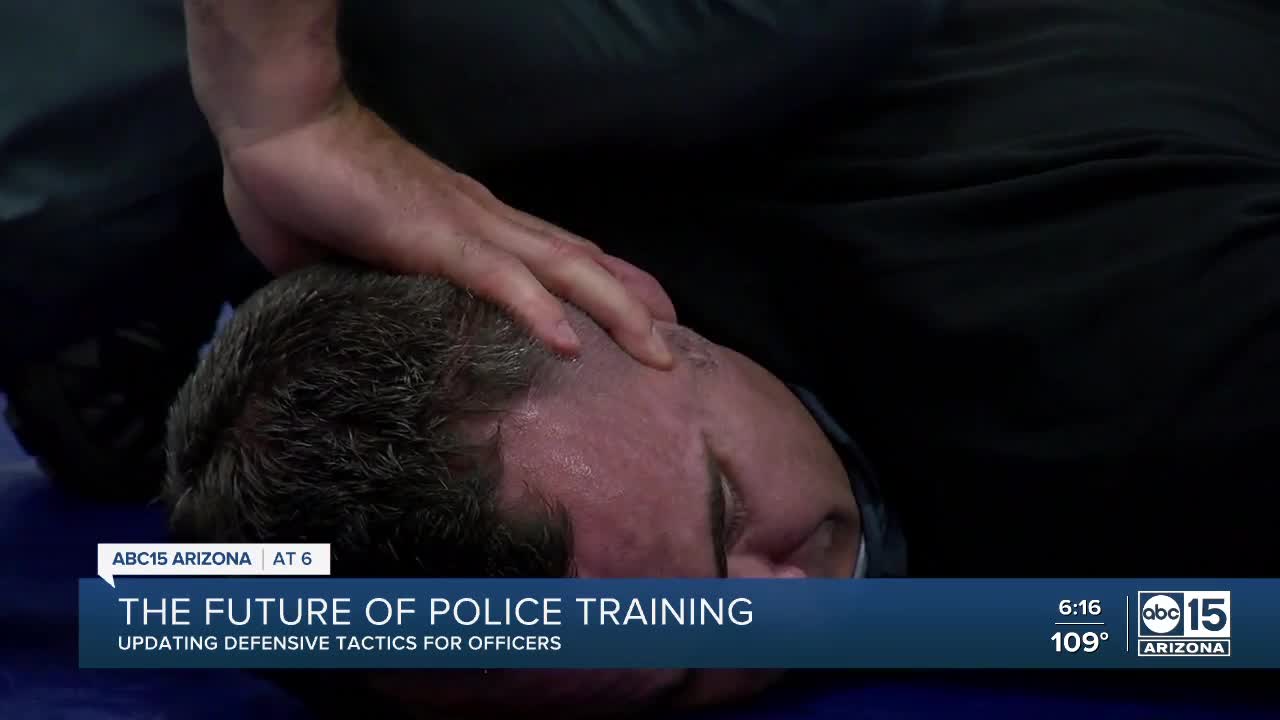 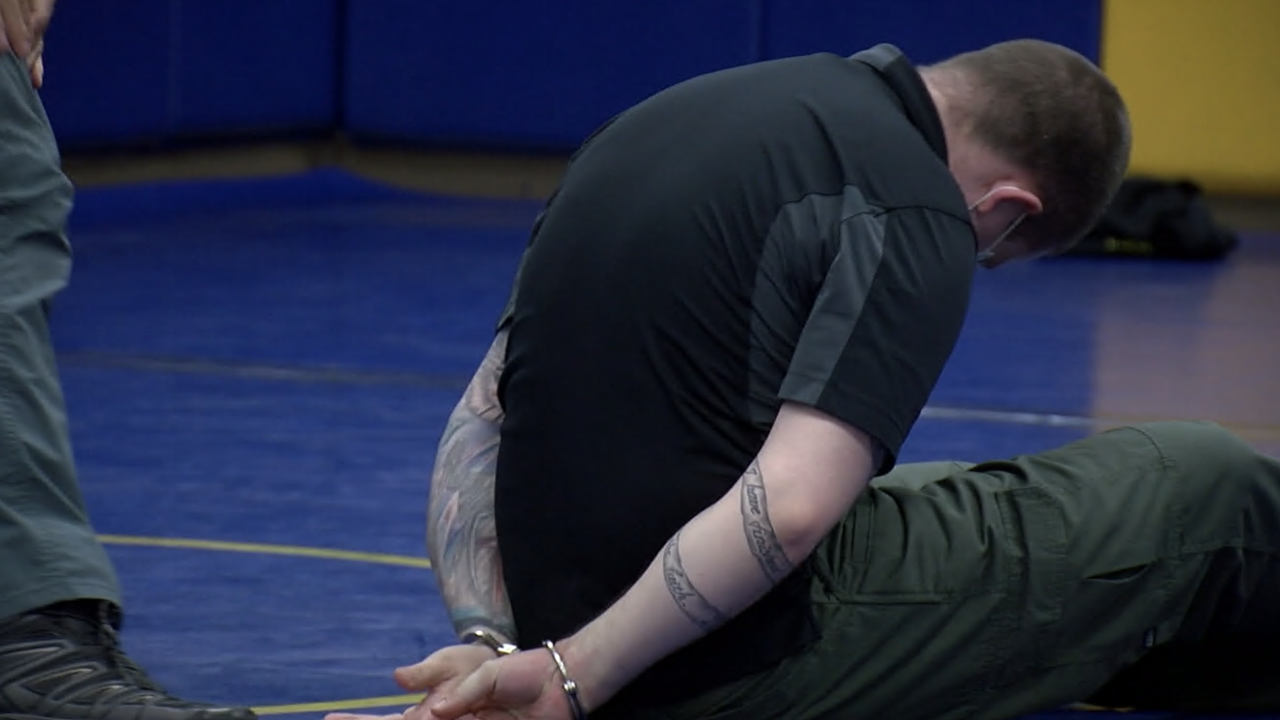 This week representatives from six agencies, including the Maricopa County Sheriff's Office and Scottsdale Police Department, gathered for a symposium to determine best practices for suspect take-downs, handcuffing, and other force techniques.

"It's a meeting of the minds to try and create the best possible curriculum we can to make all the police officers in Arizona be great," said MCSO Sgt. Michael Puente who is the lead subject matter expert for the project. They are paying special attention to technique to ensure they don't cut off a suspect’s airflow or blood flow.

At the same time, the trainers said learning how to do a proper takedown or hold must be combined with mental and emotional skills.

"It’s about deescalating yourself, so you don’t have these excessive force things," Puente said.

Their efforts will be incorporated into the Arizona Peace Officer Standards and Training Board's rewrite of the statewide police training manual. The manual is used by all Arizona police academies and will be completed in 2021.

All police recruits must complete 585 hours of curriculum, including 40 hours of defensive tactics during the academy to become a certified officer, according to AZPOST.

"The more tactical that we can be in the application of our techniques, knowing that we’re not jeopardizing the life of a person that we're or not impacting critical organs some way, then that’s our core mission: preservation of life, even to those who pose a threat to us," said Maricopa County Sheriff Paul Penzone.

Penzone said successful police agencies combine proper physical training with officer support services and accountability."If we don’t separate the bad employees and remove them from the organization, so the good employees can thrive and be appreciated, then we really hurt not only morale with the reputation of law enforcement across the board," Penzone said.

According to AZPOST, its staff has been analyzing modern-day policing needs since late last year, and the revised academy curriculum would reflect the changing needs in how officers are trained.