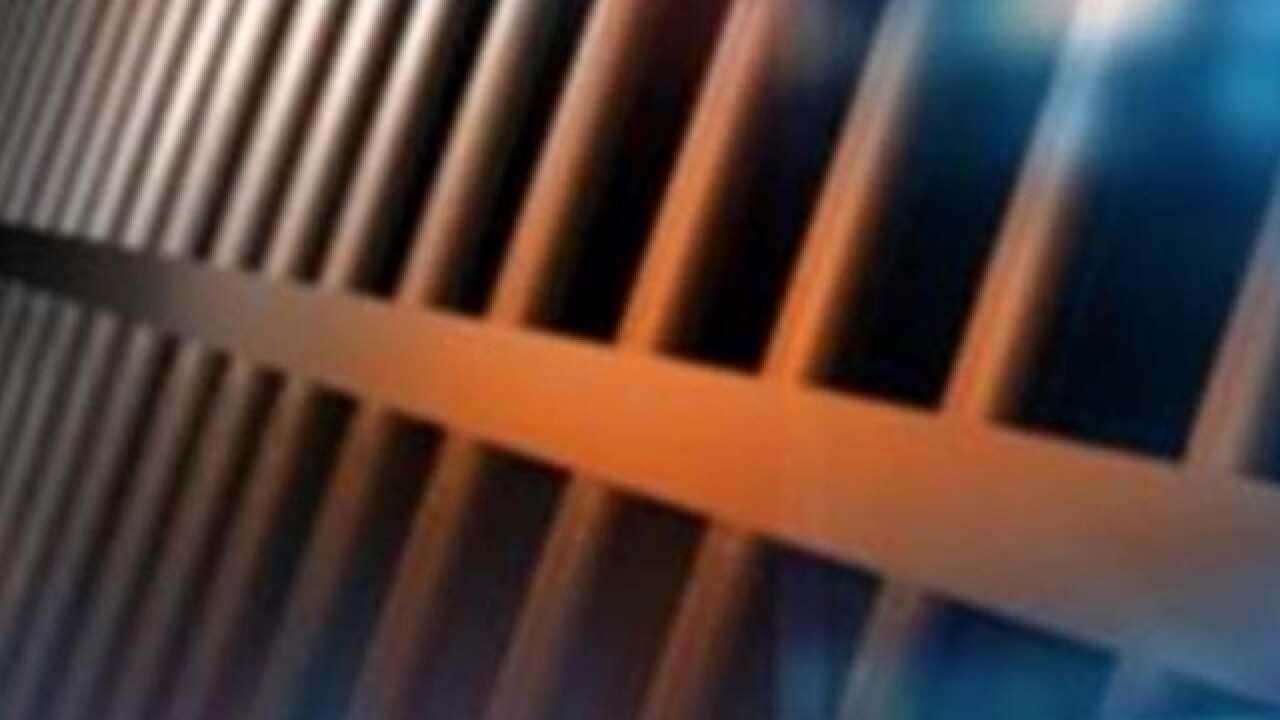 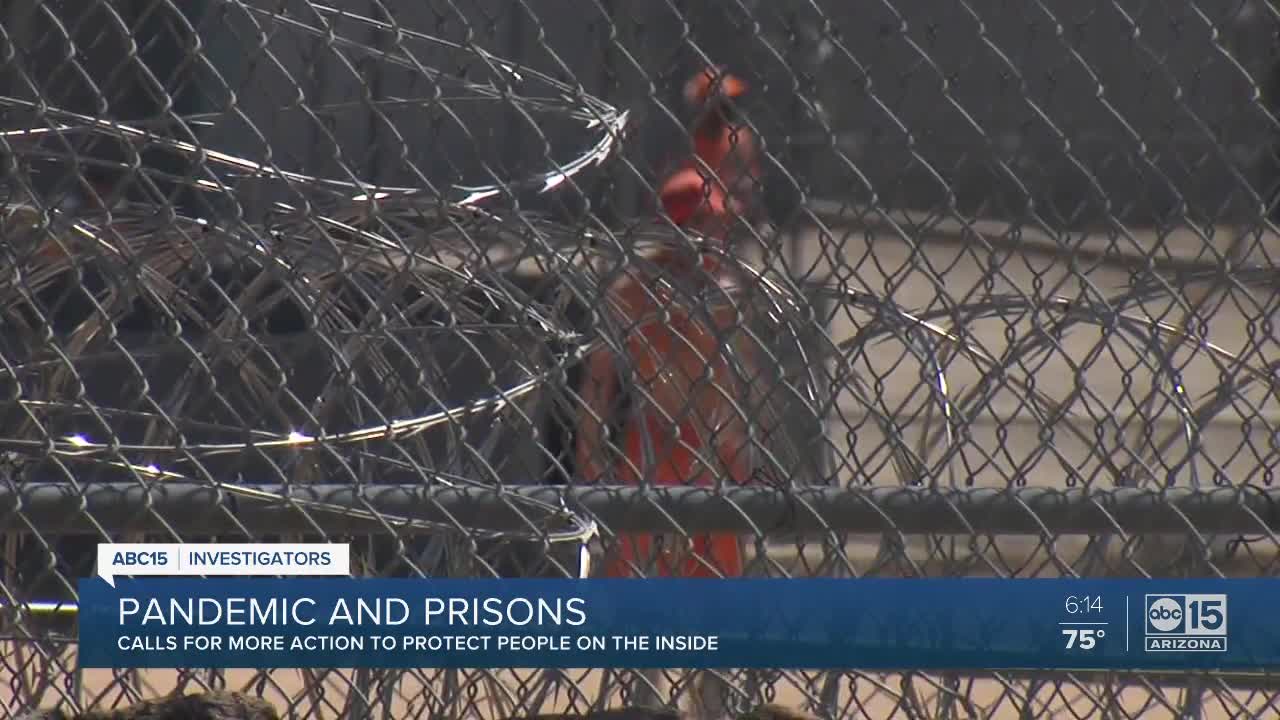 Attorneys for Arizona prison inmates have filed an emergency motion in federal court asking a judge to order the Department of Corrections to immediately work with an independent medical expert to develop and implement a plan to prevent and management a coronavirus outbreak.

The motion filed by the Prison Law Office and ACLU follows a March 14 letter they sent to the state’s lawyers.

In the letter, the advocacy legal organizations wrote that state prisons are crowded and filthy breeding grounds for infectious disease, and officials could not provide documented plans and procedures for COVID-19.

“We are extremely concerned that ADC and Centurion were unable to describe any plans to address the pandemic or to protect and treat the many elderly and ill patients in the prison beyond stating that they planned to come up with a plan,” according to the letter written by Corene Kendrick, a Prison Law Office attorney who also toured the Florence prison last week. “We are dealing with a life and death situation for tens of thousands of people.”

The Prison Law Office and the American Civil Liberties Union have been locked in a years-long federal class action lawsuit, Parsons v. Shinn, with ADC over health care.

The emergency motion specifically asks a judge to force ADC to suspend monetary charges for hygiene supplies, fees for medical screening, unblock alcohol-based sanitizer as contraband, and to come up with a plan that includes:
- Patient education
- Screening, testing, treatment, and housing for inmates
- Provision of hygiene and cleaning supplies
- Health care and custody staffing plans
- Coordination with local hospitals
- Reduction in the density of prison population for inmates with heightened risk

An ABC15 interview is scheduled with Kendrick Monday afternoon.

In the letter, the Prison Law Office outlined several reasons for concern outside the lack of provided plans, including a lack of basic sanitary supplies, restrictive fees for inmates seeking medical care, and the systemic failure by the prison system’s outside medical providers to deliver a constitutional level of care.

There are also concerns that the spread of coronavirus in prisons will have a broad impact on public health outside the facilities.

“Failure to address COVID-19 in the state’s prisons also threatens the community at large, as thousands of correctional, health care, and other staff interact with the incarcerated population every day, and then return to their homes and communities,” according to the letter.

Many corrections officers, advocates, inmates, and families have contacted ABC15 in recent weeks worried about a lack of transparency, urgency, cleaning supplies, and resources.

On Twitter, Joe Watson, a spokesperson with the advocacy group American Friends Service Committee, posted this weekend, “Transparency?? I work for a nonprofit that advocates on behalf of incarcerated people and their families, and @AZCorrections has ignored every one of our requests for information."

Watson also tweeted Saturday, “Just spoke to a friend locked up at #SunriseUnit in #Buckeye. No protocol whatsoever for coronavirus. No soap. No disinfectant. And lots of elderly men there with chronic care issues.”

While the Arizona Department of Corrections, Rehabilitation and Reentry currently has no confirmed cases of the COVID-19 virus, ADCRR Director David Shinn has taken proactive measures to protect the public safety and well-being of all ADCRR employees and inmates including suspending all visitations of inmates throughout the prison system. The health and safety of our staff and inmates at the Arizona Department of Corrections, Rehabilitation and Reentry is of paramount concern. ADCRR continues to closely collaborate with Centurion, its inmate healthcare vendor, and will be responding to the plaintiffs’ motion in the next few days to provide the court with further robust COVID-19 protocols.

A federal judge ordered that ADC respond to the emergency motion on Wednesday.

Check back for updates later today.