ASU students want money back for dorms and meal plans 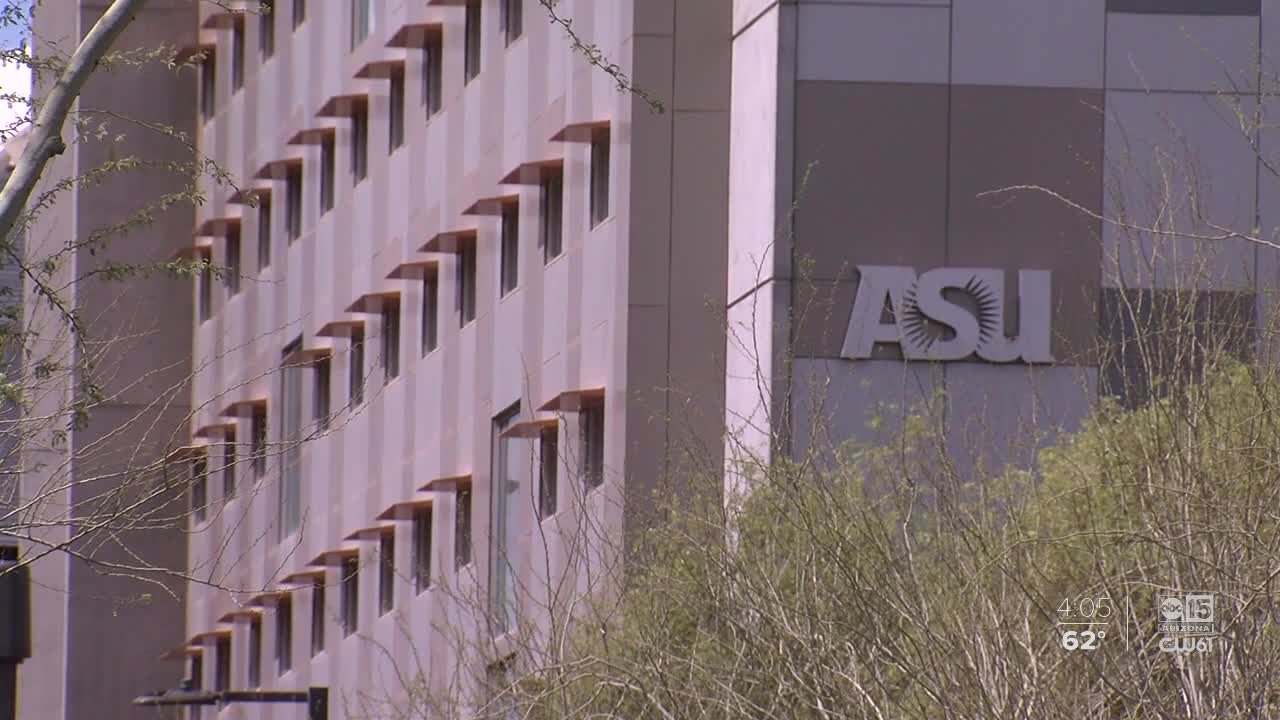 Arizona's major universities have all transitioned to online classes amid the COVID-19 pandemic. Some students feel a refund or a credit is warranted.

Classes at universities in Arizona will go on, online.

But some students like Arizona State University freshman Erin Collins say they want their money back for the dorms and meal plans they say they can’t use.

She says the University refuses to refund anything and it isn’t fair.

“We’re not being provided the full services that ASU offers -- there’s a lot of places that are closed,” she said.

As a nursing major, Collins says she understands the need to keep her distance from her fellow classmates, which is why she moved out of her dorm in downtown Phoenix. She wants to get some of the money back that she spent to live there.

“I really don’t know why they’re holding on to this and just choosing not to budge,” she said.

Students have started a petition demanding refunds or at least a credit from the school.

"I know (University of Arizona) has done that already and they have prorated their students and given them credit for the fall,” she said.

In fact, UA has given its students several options: stay in the dorms for the semester, get a prorated refund in May, or have the prorated amount credited to next year.

UA seems to be the only school doing that.

Northern Arizona University says no refunds from them.

In a statement, the school said in part, “…in order to ensure our students experience uninterrupted quality education delivery – one that allows them to graduate on time or stay on schedule- our cost are increasing.” It also cited the costs of moving all education operations online.

ASU says it understands, “some students may choose to depart campus while continuing their studies during this national health crisis, the university remains open and fully operational, continuing to support those who remain. That school also cited the cost of moving all education operations online as well.

Collins says her expenses have not gone down either and she hopes the university reconsiders.