Arizona State Transportation Board member wants to hear pros, cons on I-10 barriers

An Arizona State Transportation Board member has requested that the issue of whether cross-median barriers should be placed on Interstate 10 between Phoenix to Tucson be openly discussed at a future meeting.

PHOENIX — An Arizona State Transportation Board member has requested that the issue of whether cross-median barriers should be placed on Interstate 10 between Phoenix to Tucson be openly discussed at a future meeting.

Gary Knight, the board’s newest member and deputy mayor of Yuma, made a request at the end of a March 15 meeting to place the issue on the agenda of a future meeting.

“As you probably know I am the newest member of the State Transportation Board, this is my second year and the subject of median barriers has been brought up at call to the audience many times,” Knight said in an email to ABC15. “My only purpose for the discussion is to hear the pros and cons of median barriers in an open forum. The best venue for the discussion may be at the June 4 study session, I’m leaving that up to staff.”

One man, Mike Humphrey, who lost his wife and sister in a crossover crash, has been repeatedly requesting a hearing from board members by speaking during public comment at meetings. 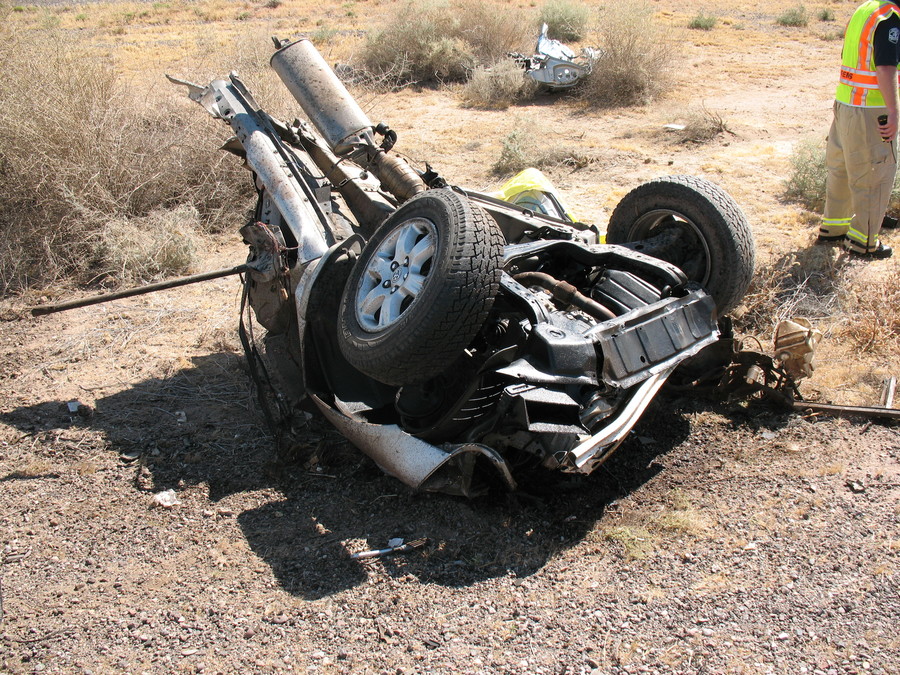 Humphrey is also locked in an ongoing lawsuit with the Arizona Department of Transportation as a result of a 2008 crash that killed his wife, Pam, and sister, Ann.

An ABC15 Operation Safe Roads investigation highlighted his family’s deaths and revealed that nearly 150 cross-median crashes have occurred on a pair of 20-mile stretches since 2001.

Those crashes have led to at least 150 injuries and 46 deaths.

The case is currently tied up on appeal after a jury issued a $40 million verdict.

The jury believed the Arizona Department of Transportation should have had cables along the stretch of I-10 based on the highway’s crash history.

But despite the verdict, ADOT believes installing cable barriers on Interstate 10 and other Arizona highways will cause more harm than good.

Steven Boschen, an ADOT assistant director, said that cross-median crashes are rare and unpredictable, accounting for about one-percent of fatalities.

He also said the interstate’s 80-foot dirt medians are the safest option out there.

“By putting up cable barriers we would be causing more harm than good,” Boschen said. “If we put a barrier out there, we are just introducing more harm. A barrier is actually a hazard, and there would be more crashes.”