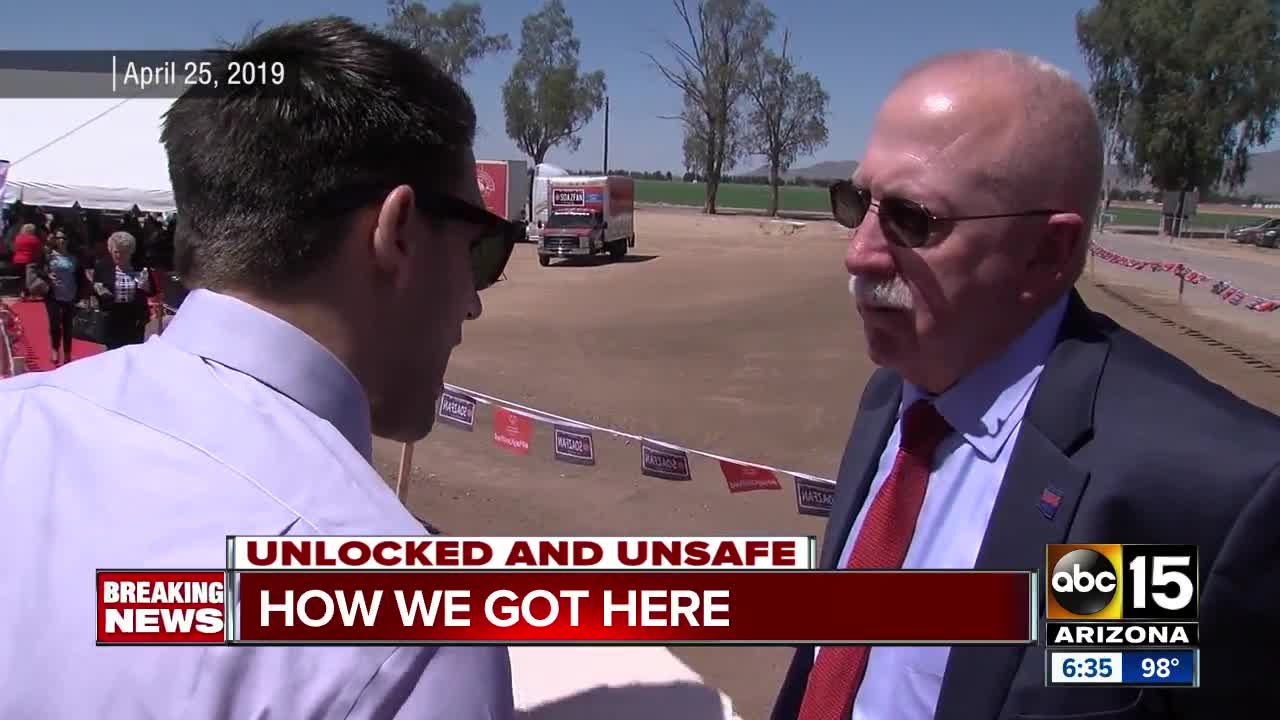 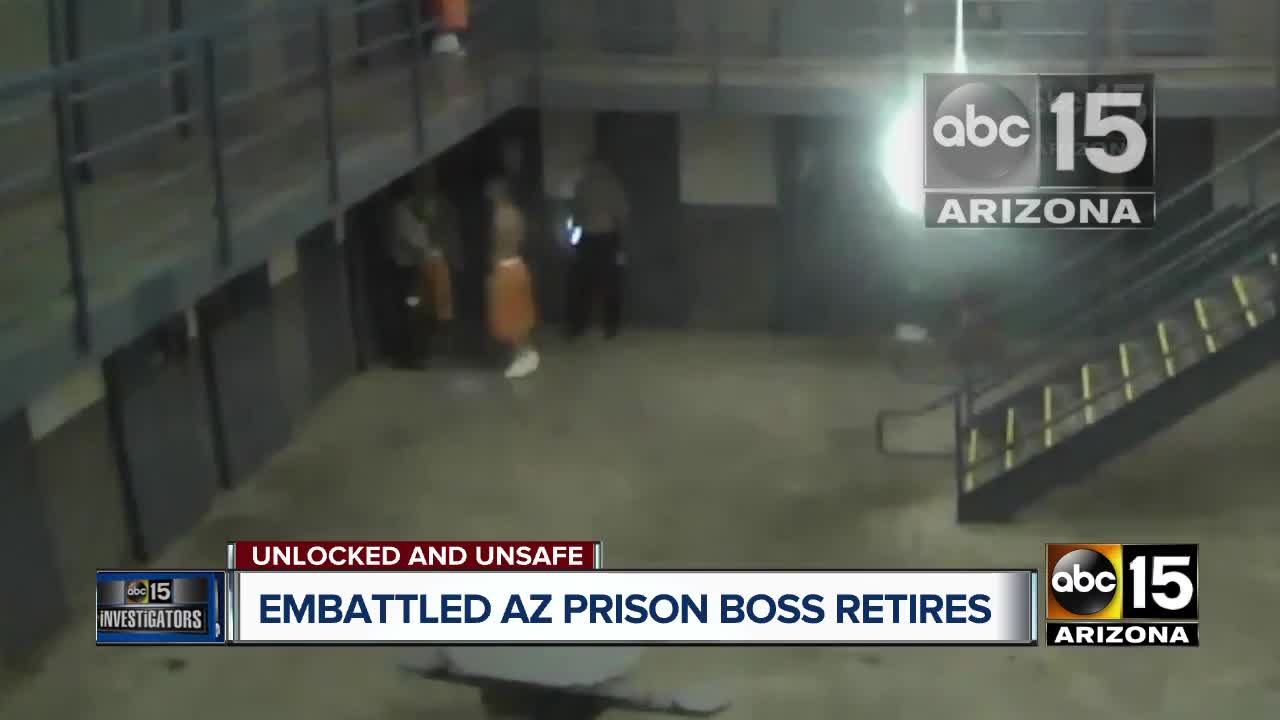 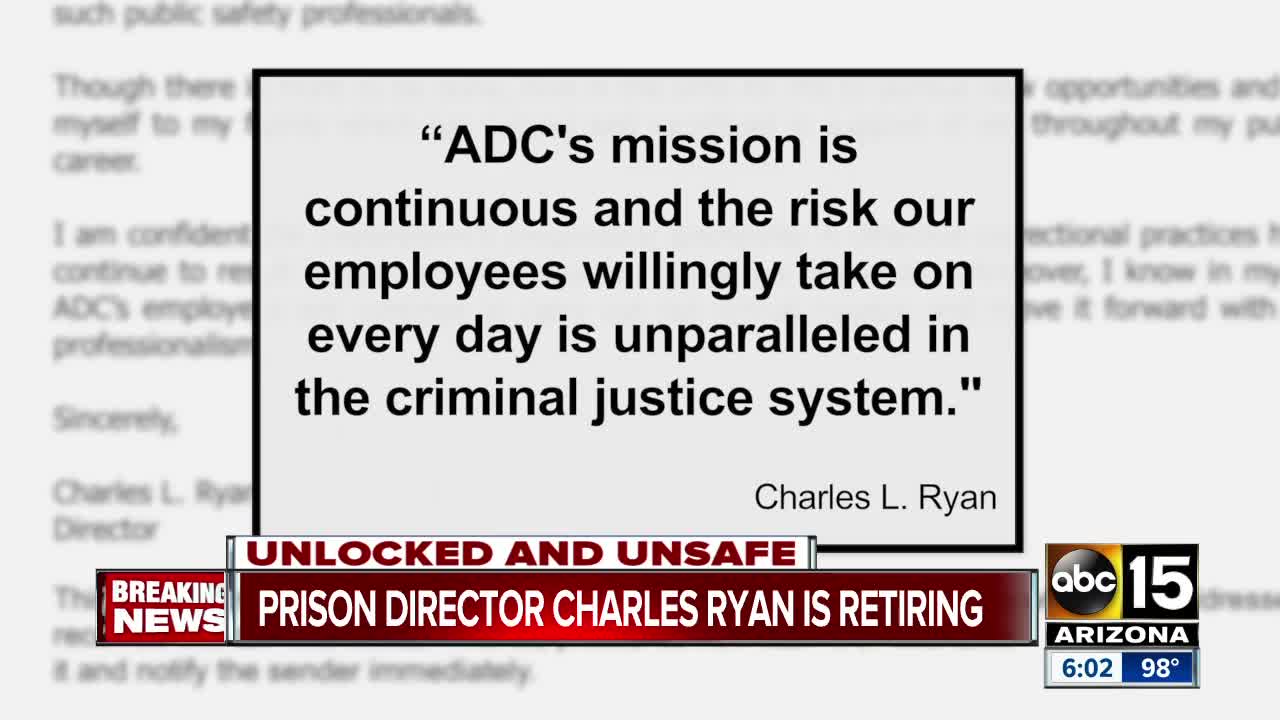 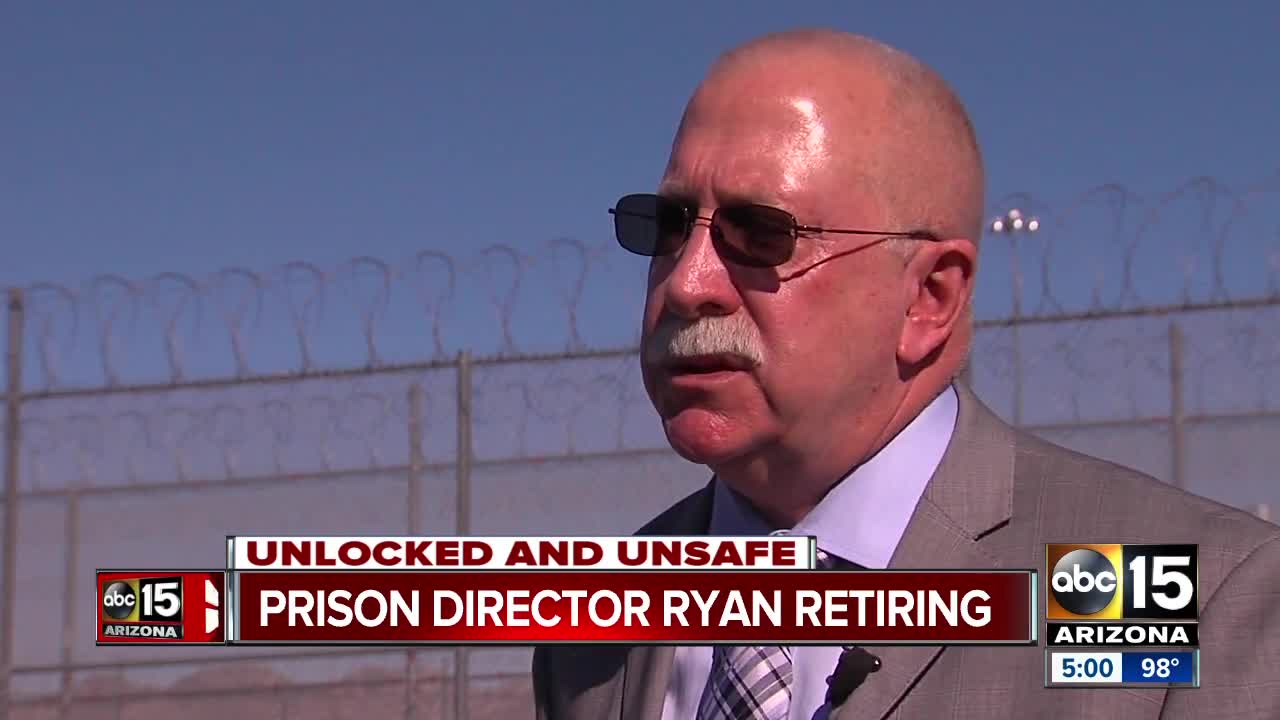 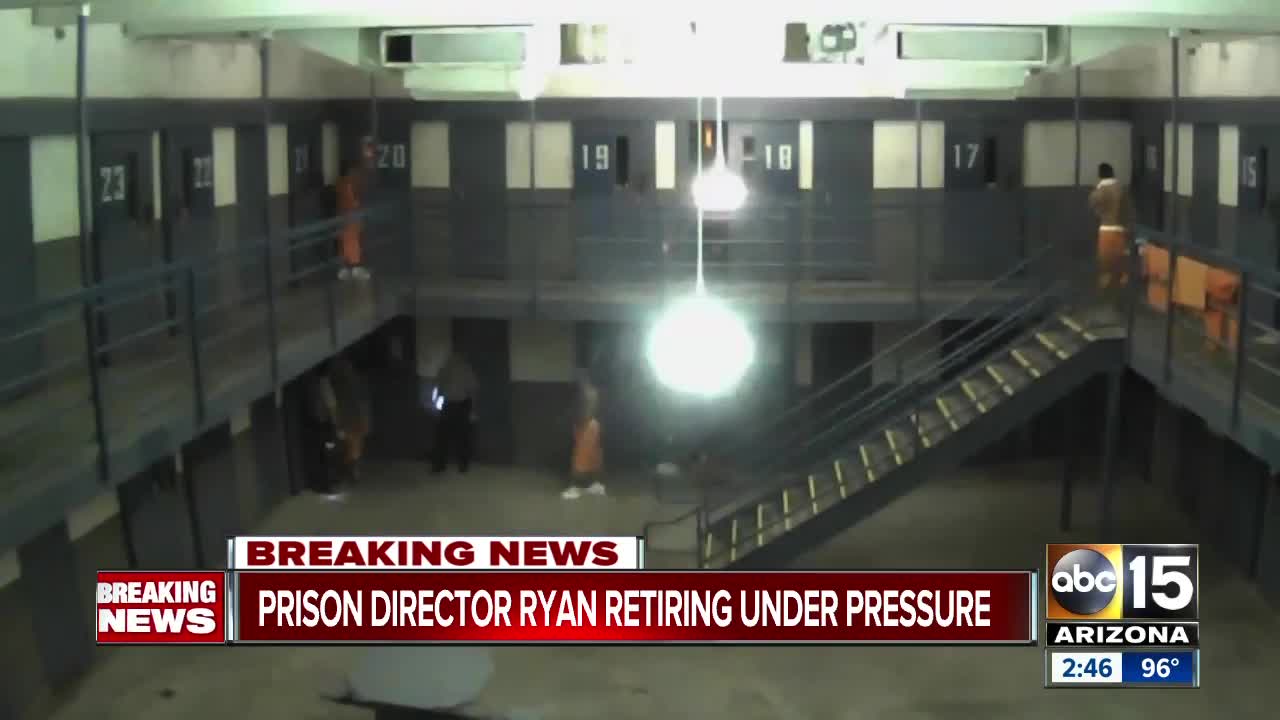 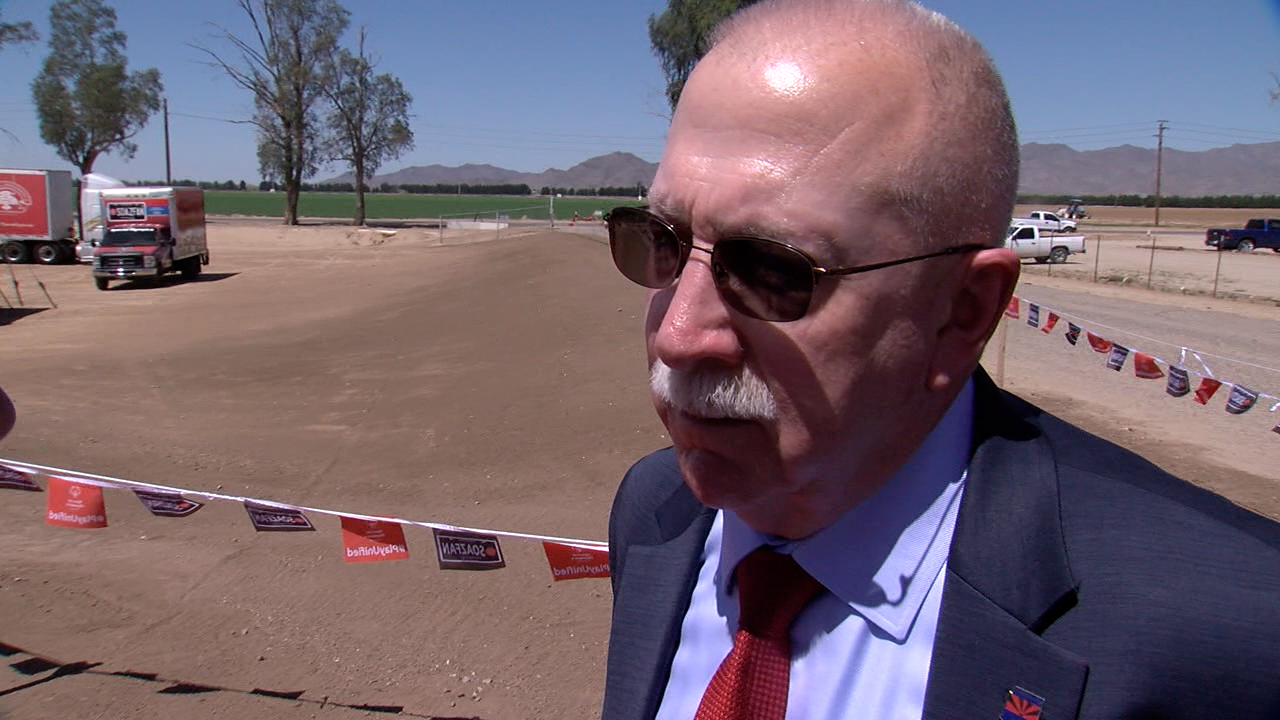 PHOENIX — Arizona Department of Corrections Director Charles Ryan announced his retirement Friday afternoon after facing months of scrutiny for broken cell locks and other serious safety issues in the prisons.

ABC15 has learned Ryan submitted a letter to Governor Doug Ducey's office and informed his staff. He said the retirement is effective September 13.

BREAKING: @azcorrections Director Charles Ryan is retiring. @ABC15 has confirmed the embattled director has notified the Governor’s Office and staff.

Take a look at the full resignation letter below.

Ryan was appointed as ADC director in 2009, and he has four decades of service to the state prison system.

In April, an ABC15 investigation exposed broken cell door locks in some units of Lewis Prison near Buckeye. Because of the broken locks, inmates were able to exit their cells and violently attack corrections officers and other inmates.

Alessandra Soler, Executive Director of the American Civil Liberties Union of Arizona, made the following statement:

“In May, the ACLU of Arizona’s Campaign for Smart Justice called for Gov. Ducey to fire Chuck Ryan. As Director of the Arizona Department of Corrections Chuck Ryan has failed to abide by court orders in the class-action lawsuit, Parsons v. Ryan. As a result of his continued noncompliance, hundreds of people have needlessly suffered, and others have died in Arizona prisons. The culture of dehumanization and cruelty in the Department of Corrections cannot be solved simply with Ryan’s overdue resignation. We demand Gov. Ducey conduct a public search for a new director that incorporates the feedback and participation from key stakeholders, including those directly impacted by the prison system.”

In response to the retirement, Governor Ducey's office issued the following statement:

"Director Ryan has committed his life to serving in the corrections field for more than 40 years, his dedication to ensuring public safety and providing inmates a real second chance, has made him a nationally-recognized leader. He's worked closely with his colleagues at the Department of Economic Security and AHCCCS to ensure those leaving the correctional system have the opportunity for employment and a successful life post-release. It's this work that led to a 10 percent drop in released inmates going back to prison on a technical violation, and experiencing the largest drop in the number of inmates in Arizona prisons since 1974. I'm grateful to Director Ryan for his dedication and service."