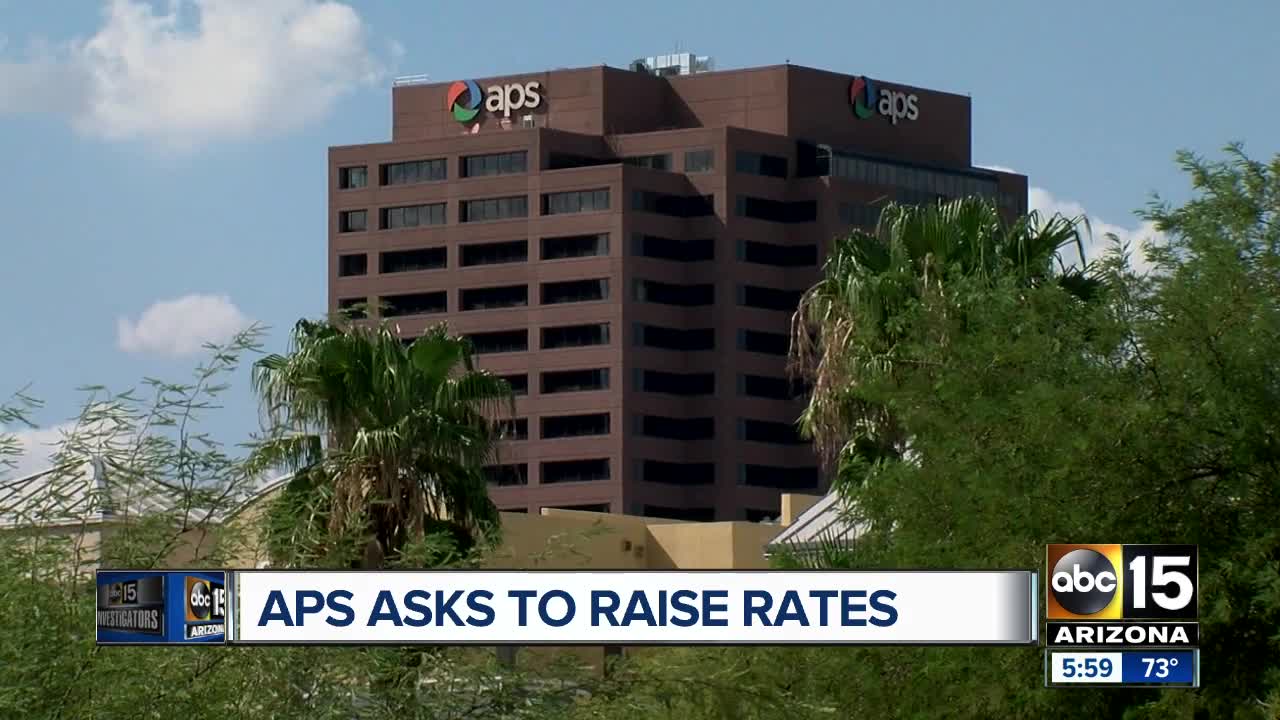 APS asking to raise rates an average of 5.4% for residential bills.

APS says it will seek a $184 million increase in revenue, raising the residential customer bills by an average of 5.4 percent.

In an executive summary released by the company, APS says most increases will range from 3 to 6 percent overall.

The Arizona Corporation Commission ordered the company to file the rate case after a third-party audit found the company may have over-earned in its last rate case.

The fully redacted audit released last Thursday showed that the company might have earned excess profits of nearly $26 million in its 2017 rate case.

Much of the increase is attributed to clean energy updates to the Four Corners and Ocotillo Power Plants that APS has already paid.

During the rate case, the Arizona Corporation Commission (AZCC) will consider if those investments made sense and allow ratepayers to be charged for them.

"It's like you charging a dinner for $300 when you're on an expense account. Well, did you charge it? Did you actually order that dinner? Yeah. Is it appropriate? Well, that's a whole different question," he says.

The company is also looking to increase how much it is allowed to keep in profits through its return on equity (ROE). APS is proposing to raise that number to 10.15 percent from its current 10 percent.

APS's filing is a starting point in a long negotiation between the company, AZCC staff, consumer advocates, and other stakeholders. The rate case will require several months of hearings for APS to justify its numbers and for consumers to voice their concerns.

Ultimately, it's up to the commission to decide what is fair.

The company is asking that rates go into effect in December 2020.