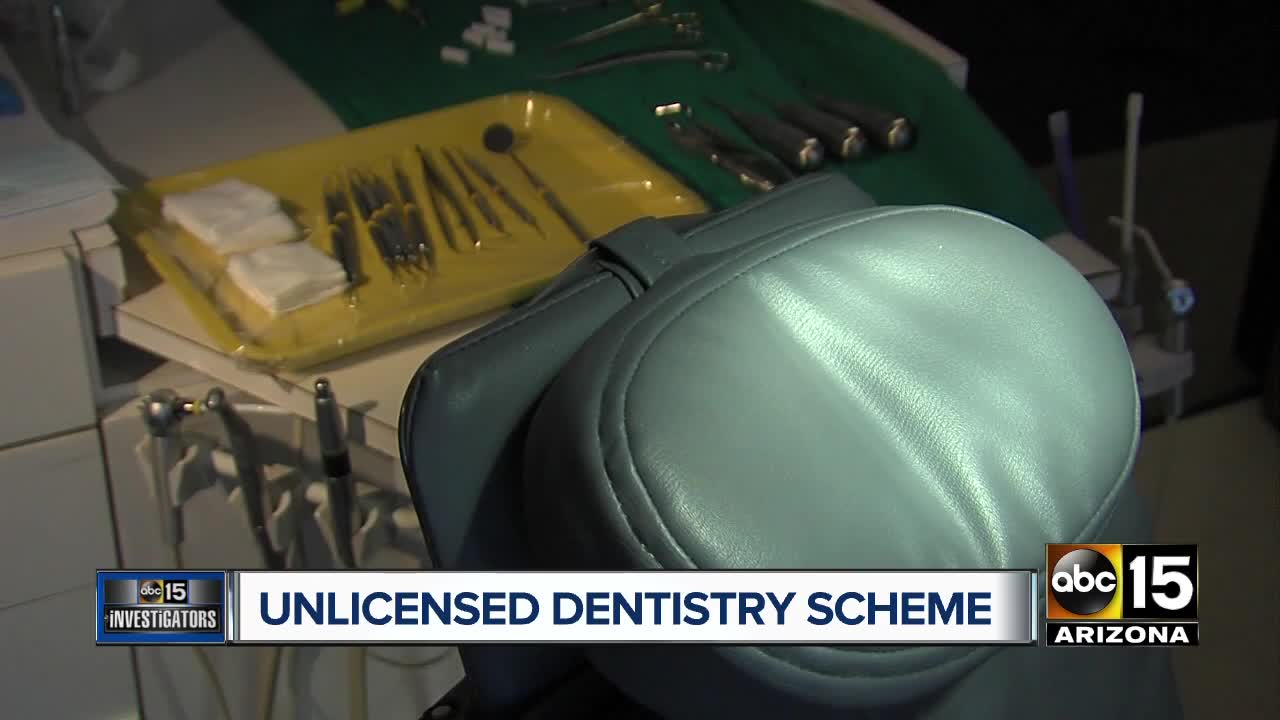 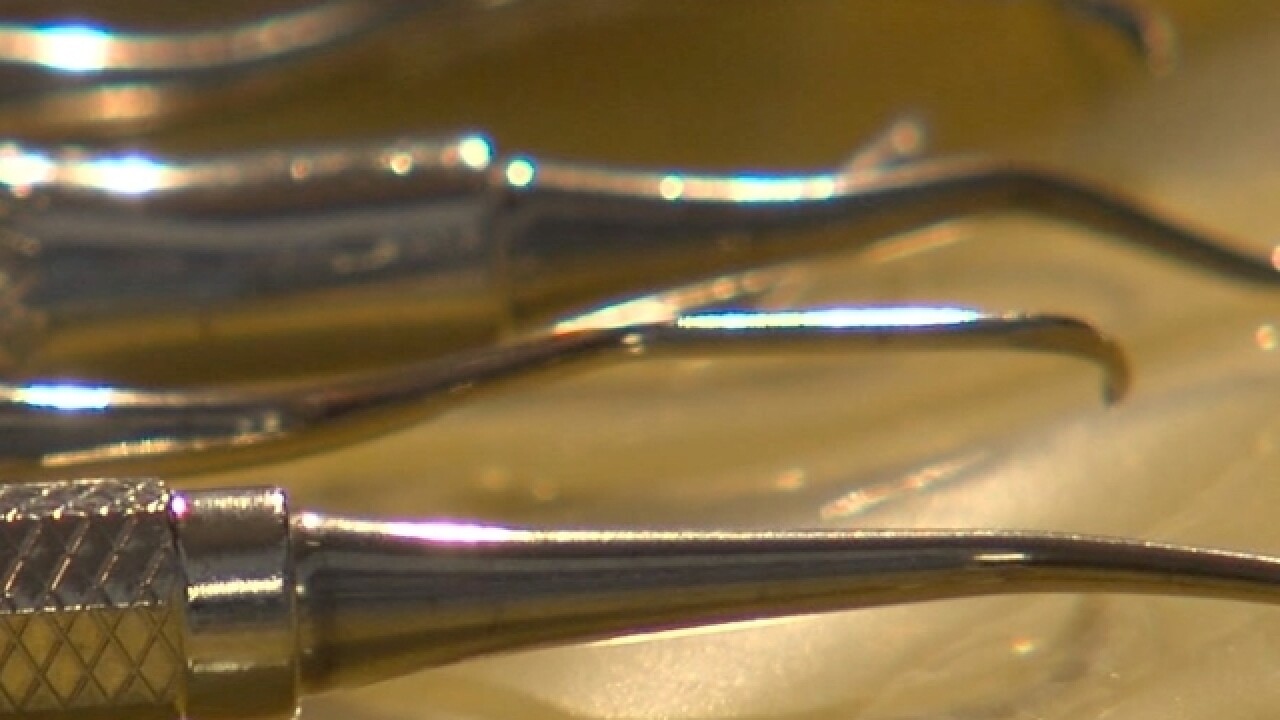 A pair of Valley men have been charged with running a fraudulent scheme to target an elderly man to undergo a procedure by an unlicensed dentist.

Denis J. Froehlich and Howard Kenneth Smith were indicted on a charge of fraudulent schemes and artifices on February 19. The case was brought to the Arizona Attorney General’s Office and recently unsealed after the two made an initial appearance in Maricopa County Superior Court.

Froehlich is facing additional charges of practicing dentistry without a license and aggravated assault for the botched dental work he did on 86-year-old Stanley Serklew in February 2017.

“As soon as I got out of the chair and looked in the mirror, I thought I looked like the remake of Frankenstein,” Serklew told ABC15 about when he noticed there were problems with his teeth.

Serklew, who said his bottom teeth are still not fixed, said it will take tens of thousands of dollars to do so.

“I’ve been going through this issue and my bottom teeth look hideous,” he said. “It’s taken an emotional and psychological toll.”

According to Serklew, he found an online advertisement for Smith’s company, Smile Again Dental Laboratories. Smith then referred Serklew to Froehlich, and the three held a meeting to discuss treatment options.

A spokesperson for the Attorney General’s Office confirmed these basic details about the charges, but declined to comment further, citing the ongoing court case.

“Both indicated that they were retired, never that their licenses were revoked,” Serklew said.

Online Arizona Dental Board records show that Froehlich and Smith both had their professional licenses revoked.

Froehlich’s dentistry license was pulled in 2013 after he failed to respond to a board investigation into patient abandonment and concerns over substance abuse and his prescribing practices.

Smith’s certificate as a denturist was revoked in 1992. Due to the age of the action, no records documenting the revocation were available.

Froehlich could not be reached for comment. Howard Smith declined to answer questions when approached by a reporter outside the Scottsdale home where he ran his laboratory.

Their case highlights an ongoing problem in Arizona with unlicensed healthcare and how important it is to report impostors and get cases to the right authorities.

ABC15 has spent two years investigating the issue and discovered there are dozens, if not hundreds, of unlicensed healthcare providers in the state.

To address the problem, lawmakers are poised to pass House Bill 2118, which would significantly change the way medical impostor cases are documented, investigated, tracked, and reported to law enforcement agencies.

One of HB2118’s key provisions requires state health boards to report cases of medical impostors to the Attorney General’s Office or a county attorney’s office.

In repeated cases, ABC15 discovered how victims tried reporting impostors to health boards or local police departments but were turned away or their cases ignored.

[Editor’s note: Serklew contacted ABC15 Investigator Dave Biscobing in mid-2018 after seeing one of his reports that exposed how a fake dental anesthesiologist evaded accountability for years. He asked for information about how to report Froehlich and Smith. At the time, Biscobing provided Serklew with contact information for the Attorney General’s healthcare fraud team.]

RELATED: Check how to verify your health professionals’ licenses