Tucson Police Department homicide detectives are investigating after a body was found on the southeast side. 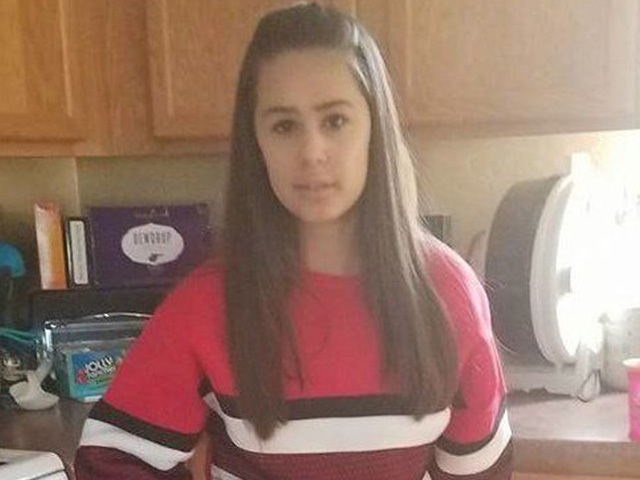 Glomb had been reported missing hours before her body was located.

According to Sgt. Peter Dugan with TPD, a worker was leaving a new housing development when he saw what he thought was a body in the bushes.

He got out of his car, confirmed it was a body and called the police.

Police located her body near Mary Ann Cleveland Way and Steve Street which is just north of Cienega High School.

The investigation is ongoing. Anyone with information is urged to contact 9-1-1 or 88-CRIME.