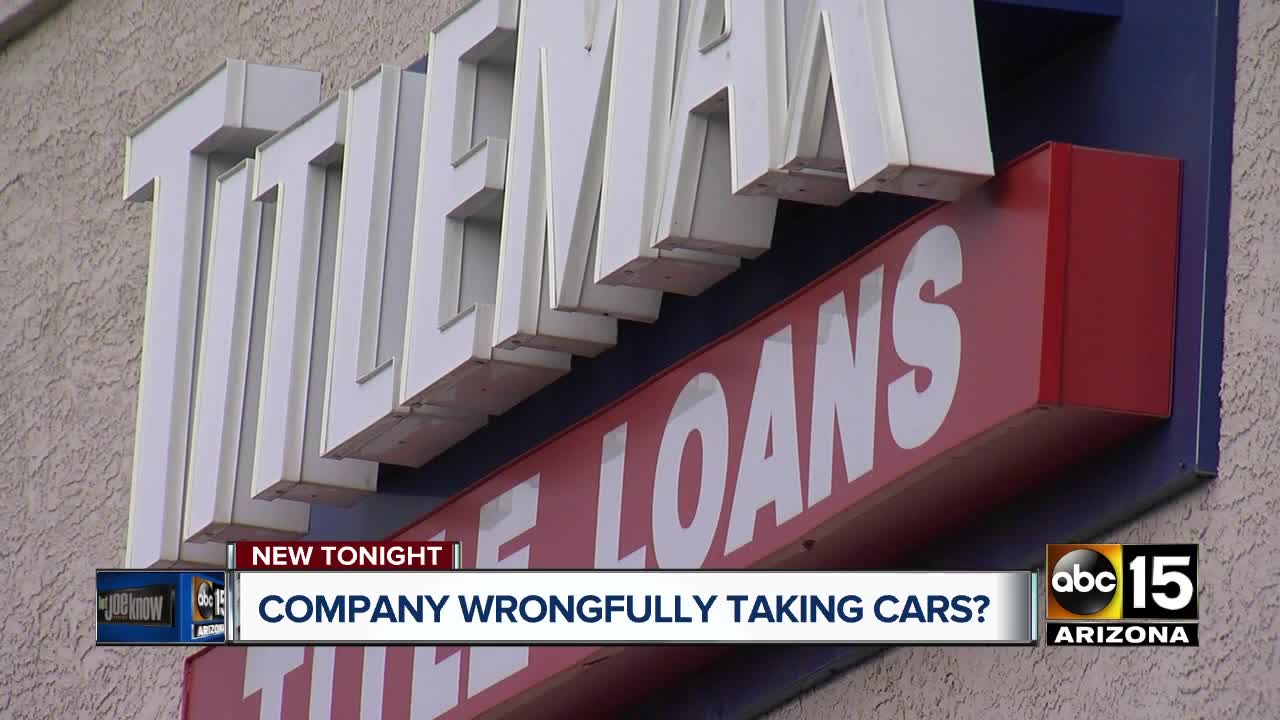 Valley car owners are waking to find their cars gone. They weren't stolen -- they were just towed away. 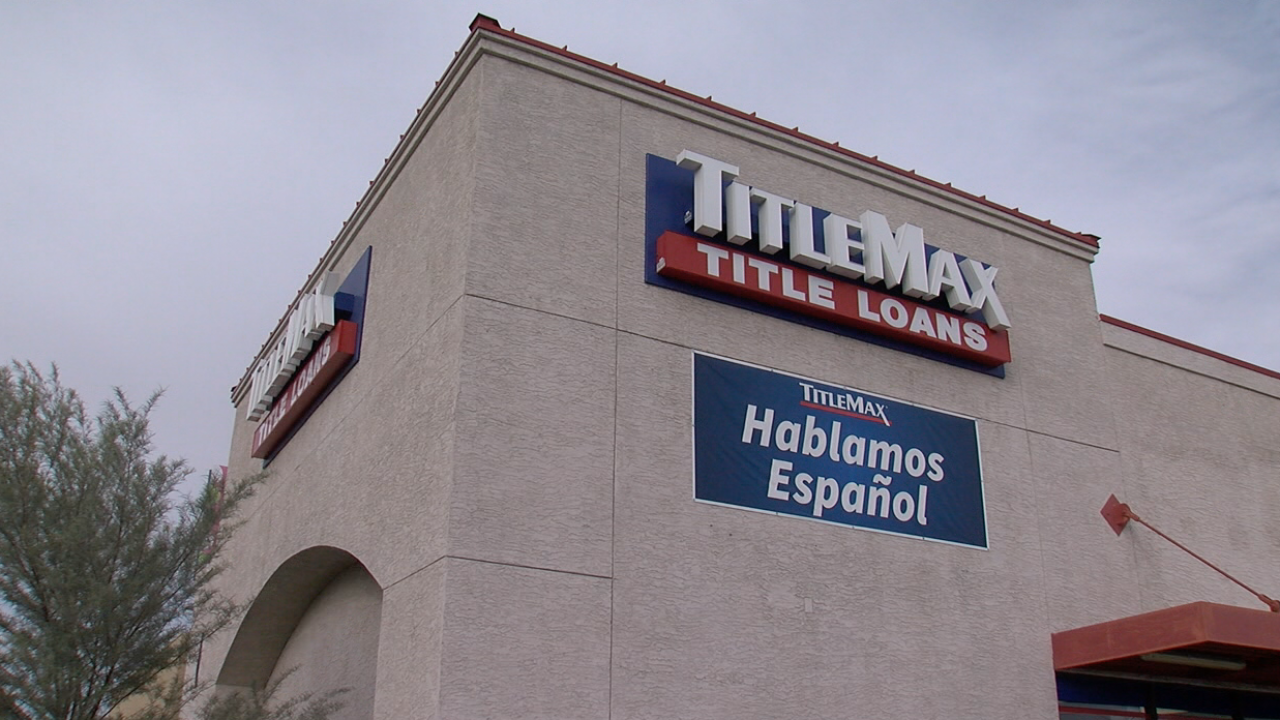 Some Valley car owners are waking to find their cars gone.

Their cars weren't stolen -- they were just towed away, like Adolfo Mojica's truck, which was taken from his driveway overnight.

Dionna Wood's family SUV went missing from her yard, and Rob Corkery's car was towed from a friend's house miles away.

All of these vehicles were taken by the lending business Title Max.

It's shocking to the owners because none of them even had a Title Max loan.

All three owners say the vehicles came back damaged. Corkery says he got his car back hours after it was towed away and now it won't start.

Mojica found scratches on the side of his truck, and says there are also some missing tools that were inside.

Wood, who waited the longest to get her SUV back, called Title Max repeatedly and finally, six weeks later, had her vehicle returned.

Wood points to dents, scratches and internal issues, and says the vehicle is unsafe and that she won't drive it.

Each of these car owners has the same questions: Why would Title Max take cars that are not theirs? Who is going to pay for the damage caused?

For months now, the Let Joe Know team has been trying to get answers through local offices and corporate headquarters.

All that was received from Title Max was a statement, saying, "We do not respond to inquiries from the media."

Each of the car owners also filed complaints with the Arizona Department of Financial Institutions (AZDFI), a group which licenses 80 Title Max locations in the state.

How involved is the department in getting solutions for the owners? We don't know that either.

In a statement, an AZDFI spokesperson said, "We take these complaints very seriously."

Then, the spokesperson said what may be the first indication that AZDFI is conducting an investigation: "I am unable to comment on an ongoing investigation. I wish I could, but the law is quite clear."

That doesn't mean much to Wood, who, months later, still has an SUV she says is unsafe to drive.

Corkery has now chained his car to a pillar on his house and says if Title Max tries towing it again, "They have to take the house with it."

Mojica did reach a settlement with Title Max. However, the company made Mojica sign a confidentiality agreement in order to get the settlement, so he cannot talk about the details.