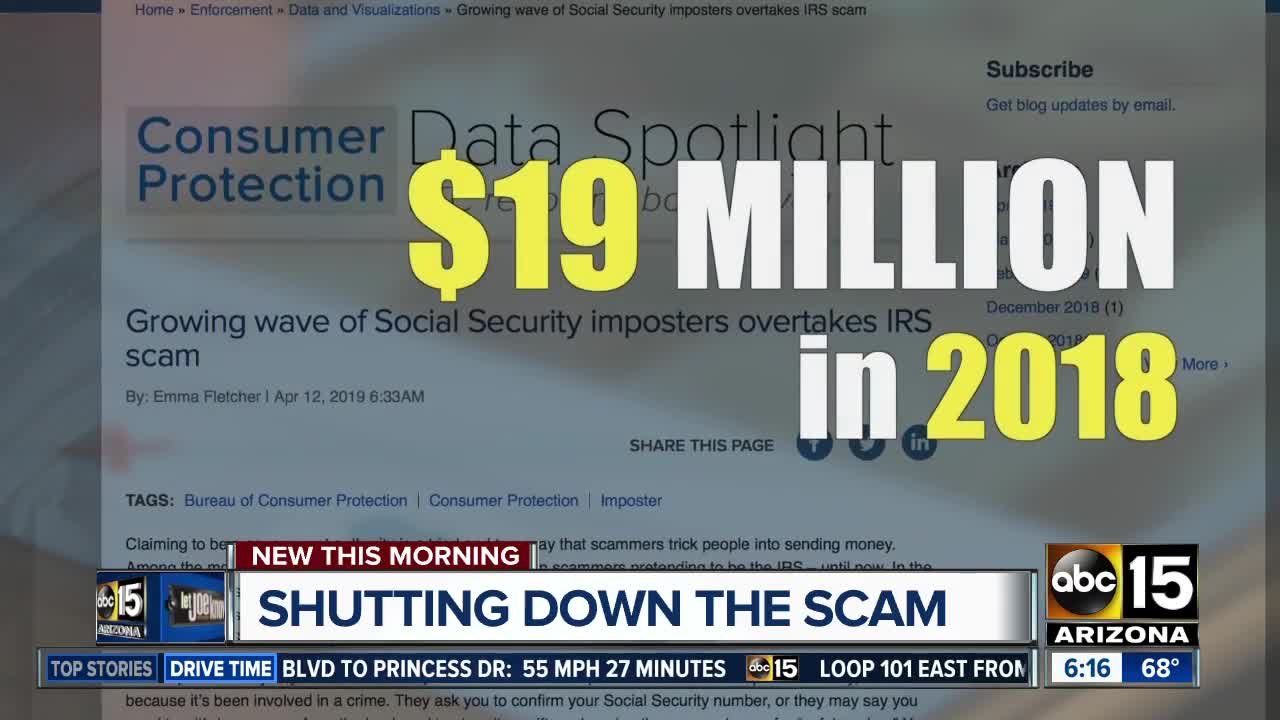 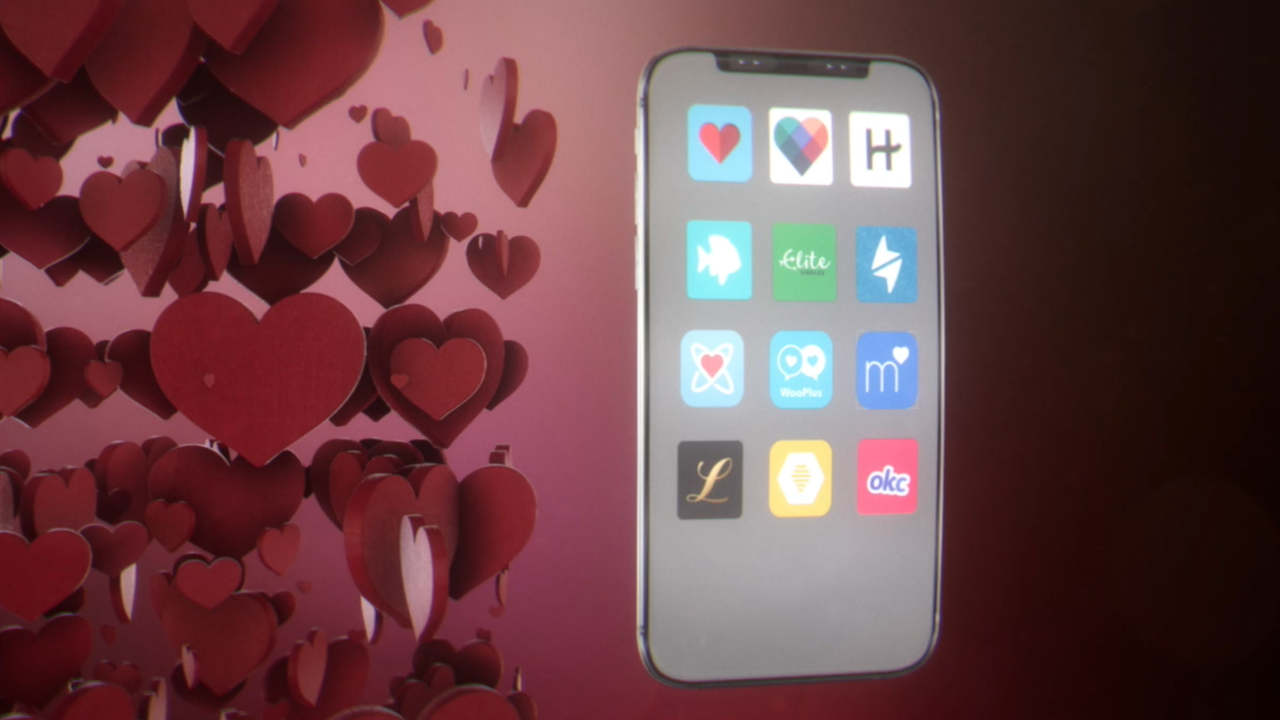 PHOENIX, AZ — As if dating wasn't hard enough, Phoenix police say scammers are calling actual dating app users and pretending to be with the Department's Internet Crimes Against Children Unit.

During the call, they tell people they're "being investigated for communicating and exchanging images with a minor."

But instead of being charged with a crime, they can pay for counseling for the fake kids--essentially handing over cash to the scammer.

No word yet on which apps are involved, but with anyone you meet online:

The Federal Trade Commission says scammers have pocketed $19 million in the past year by scaring people into believing their social security number is suspended "because of a suspicious activity or a crime."

They spoof the numbers and get you to tell them your social security number.

The agency says this scam is now more significant than the IRS call at its peak.

The Social Security Administration is not going to call you about a suspended number.

Concerned? Head to one of the local offices. You can find the nearest office here.