Are the reviews real? 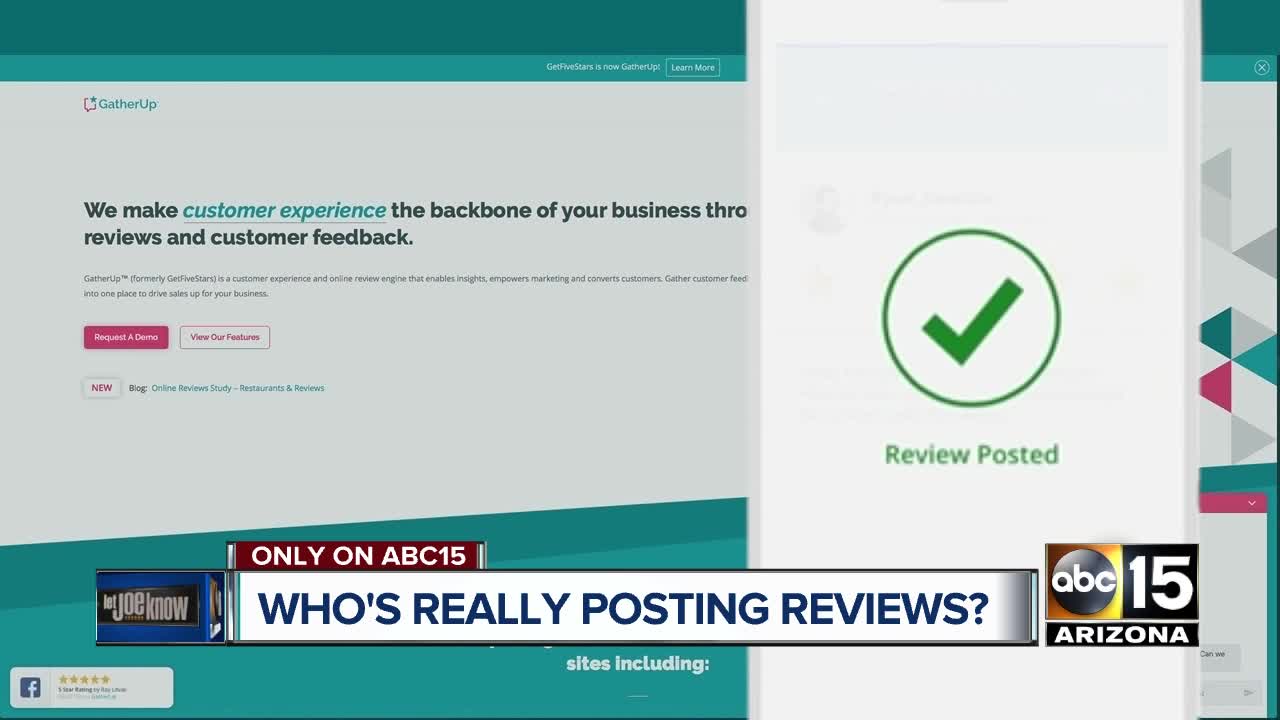 Are you looking for a new restaurant? Hiring a contractor? Maybe you're shopping on line for Christmas. The more online reviews with more stars the better. Right? Not always. 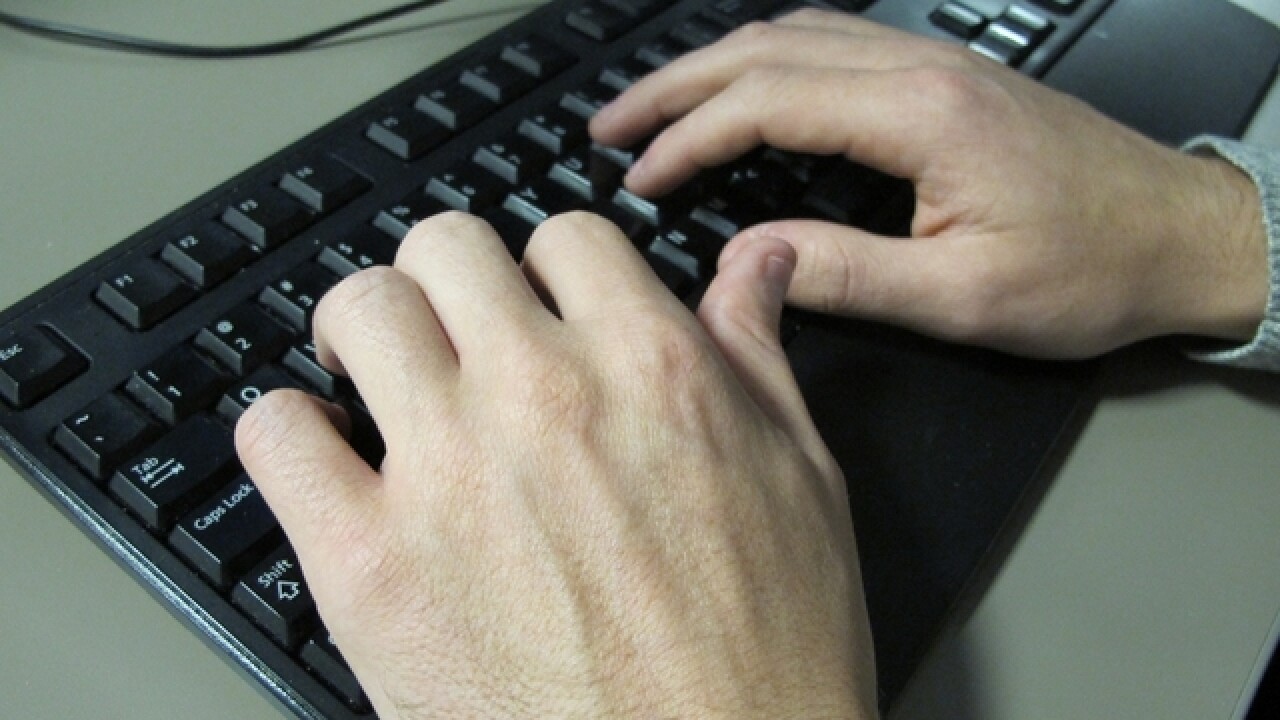 Are you looking for a new restaurant? Hiring a contractor? Maybe you're shopping on line for Christmas. The more online reviews with more stars the better. Right? Not always.

Months ago, the owner of Mesa-based Triple B Garage Doors and Gates contacted us.

Roderic Burton and his father run the small business.

Word of mouth and online reviews are what Roderic says keep his business going.

At the time, he had around 30 Google reviews.

But Roderic says a competitor had many, many more.

He had concerns, that not all of the reviews were real.

He was talking about A1 Garage Door Service in Tempe.

A1 had around 400 reviews and nearly 5-star rating.

But Roderic says as he checked out some of the reviews and reviewers, he thought they were suspect.

So we took a look.

We first checked the reviewer's pictures and ran an online image check.

A number of the reviewer's pictures appeared to belong to someone else.

One was connected to a teenager, who according to numerous reports, had died years earlier.

Then we checked what they reviewed.

We found people who supposedly reviewed numerous garage door businesses across the country in just a few months.

We asked Mike Blumenthal with Gatherup.com to take a look.

He's a veteran in the online review industry.

Mike examined A1 Garage's reviews and said some seemed questionable.

He questioned how many people need multiple garage door services around the country in less than a year.

We also had trouble finding other Valley garage door businesses that some of these reviewers also reviewed.

Two of those businesses were Spartan Garage and Alpha 1 Garage.

When we did a Google search, they came up with addresses in Phoenix and Scottsdale.

But we were not able to find either business at those addresses.

We couldn't find them anywhere but online.

When I called their phone numbers, an operator said both are part of the "A1 Garage Door family."

Mike questions if the numbers and websites were just lead and call generators for A1.

He says businesses can use the lead themselves or sell it to another contractor.

A1 Garage Door Service is owned by Thomas Mello.

Mello has an online presence as an expert in using reviews to bring in business.

When we repeatedly asked for an on-camera interview about this story he declined.

Instead, through his attorney, Mello said A1 "does not use fake physical addresses for businesses to generate leads."

He says Alpha 1 Garage door was established to do business in Michigan because there already was an A1 Garage Door in that state.

But we found Alpha 1's website says it serves the Phoenix metro area.

Months into our investigation, Google ended their own.

They removed nearly all of A1 Garage Door's reviews.

Through his attorney, Mello questions why the reviews were pulled.

But he does claims that an unnamed competitor "posted fake negative reviews."

And he says that competitor worked to keep A1 from showing up "on the first page of Google search results."

Google's action took A1 Garage Door's reviews from more than 400 to just 44 reviews.

And that nearly 5-star rating went to just 1.6 stars.

In the two days after that, we observed A1 Garage Door adding dozens of positive reviews and doubling its star rating.

Now, at the time of this writing, the business again has nearly 400 reviews and 4.4 stars out of 5.

We asked Google for specific reasons why the reviews were pulled.

They wouldn't say, and we still don't know who posted them.

Instead, Google sent us this general statement:

"Google removes reviews that violate our policies. If a user finds a review that he/she believes is in violation, he/she can flag it for removal."

And they led us to their webpage showing prohibited and restricted content.