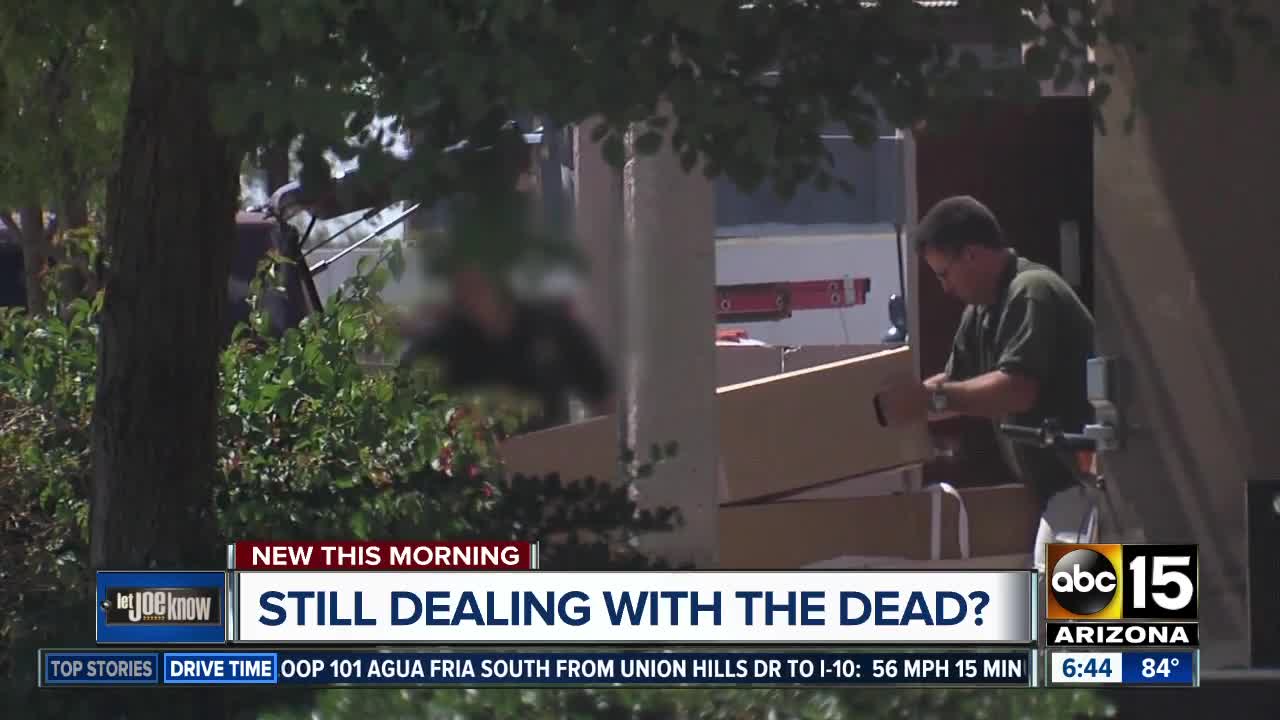 Bodies kept in hot cars for hours outside a Valley crematory. Eight years after an ABC15 investigation, the details are still shocking. Until now, the person responsible has been able to keep his state funeral director license. 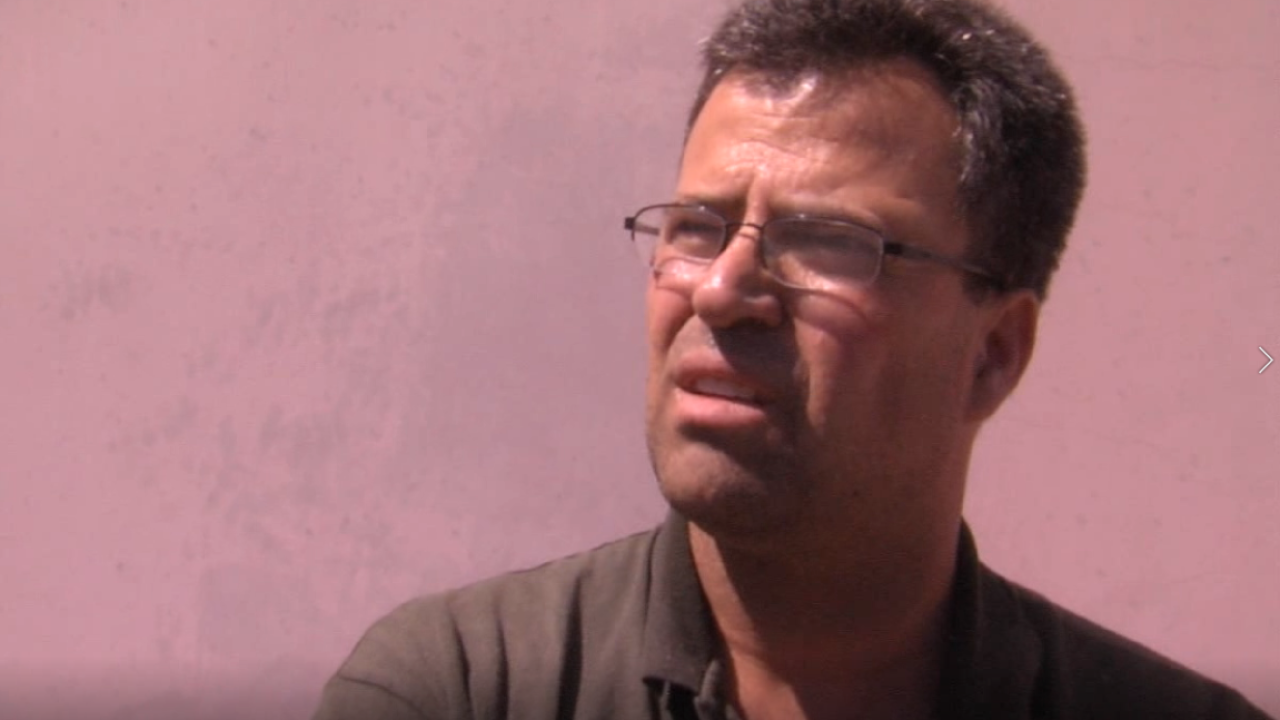 MESA, AZ — Bodies kept in hot cars for hours outside a Valley crematory. Eight years after an ABC15 investigation, the details are still shocking.

Until now, the person responsible has been able to keep his state funeral director license.

Back in 2011, we watched as Frank Lambert pulled bodies out of cars and wheeled them into the All State Crematory in Mesa.

The bodies had been stored in cardboard boxes, stacked in cars in the crematory parking lot. Our team watched the bodies remain in cars all night and into the next day. It was 19 hours before Lambert took them inside.

At that time, he admitted he didn't have room in the refrigerated area where bodies should be stored before being cremated. Lambert also said there could have been bodies stored outdoors for days.

We also saw bodies in boxes stacked inside the crematory close to what appeared to be maggots on the floor.

The Arizona State Board of Funeral Directors and Embalmers played video of our investigation at a hearing.

At that time, the board revoked Frank Lambert's cremationist license, but he was able to keep his embalmer and funeral director's licenses.

In 2016, All State Crematory had become Saguaro Valley Cremation Services with a new owner, Lambert acting as manager, and new allegations of the same problems.

The funeral board decided to revoke more licenses, including Lambert's funeral director license. The crematory fought the allegations and the penalties.

Finally, in May of this year, the board revoked Lambert's funeral director license. But the board says Lambert still holds an establishment license for Family Burial and Cremation Center in Mesa and also acted as its funeral director.

So next month, the board says it will take up how that license revocation affects Lambert's relationship with Family Burial and Cremation.

Lambert did not respond to our request for comment in time for air.