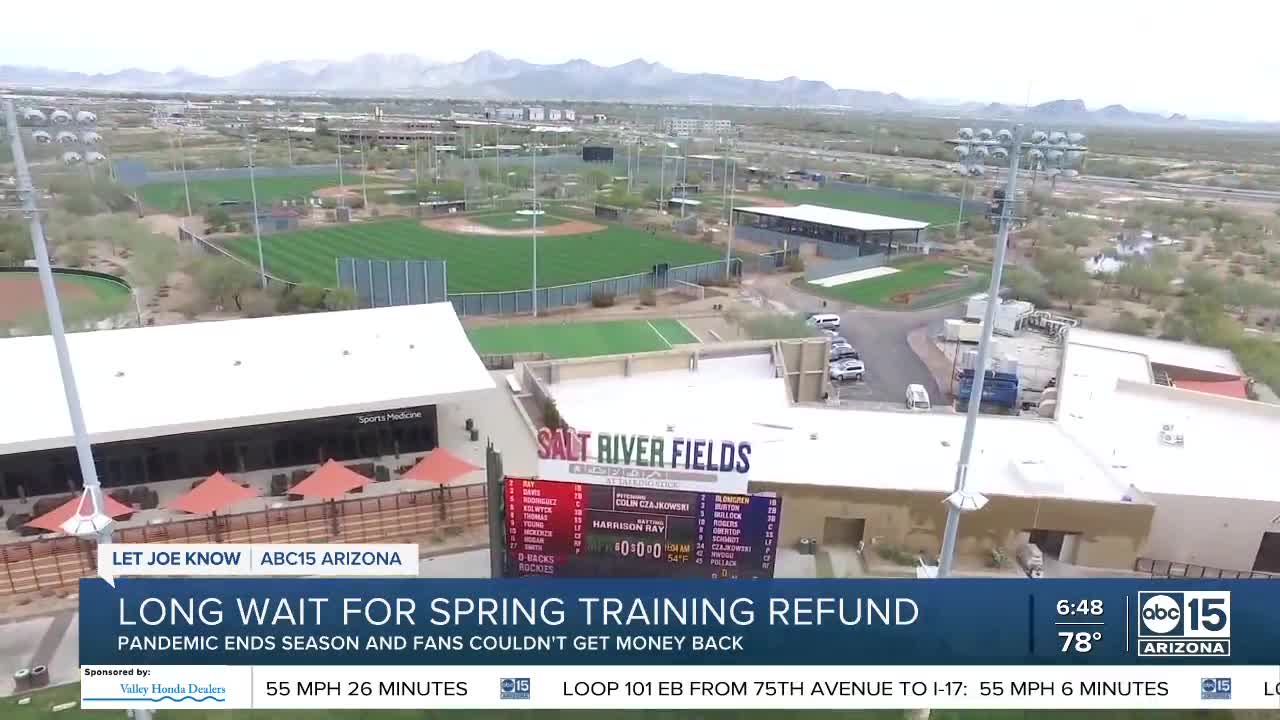 Vince Staszak wanted to show his visiting family a good time. He bought two tickets for a spring training game at Salt River Fields in Scottsdale. 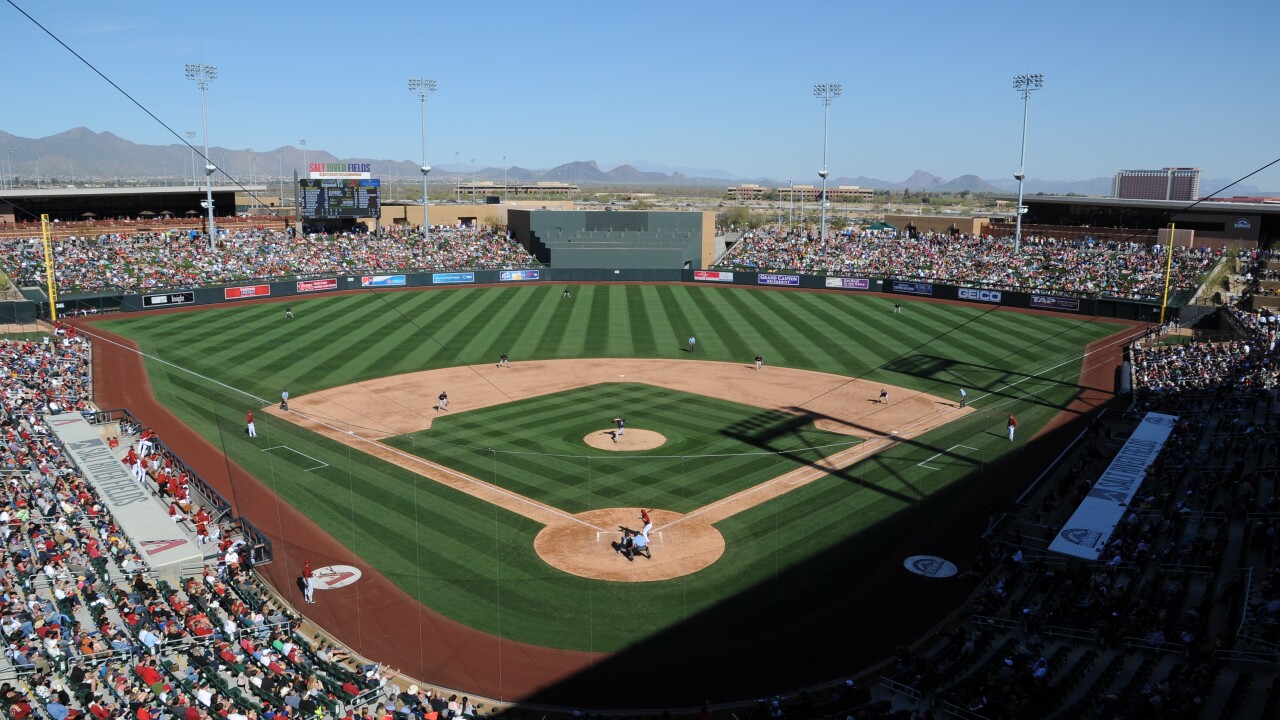 SCOTTSDALE, AZ — Concerts, receptions and many travel plans had to be canceled because of the pandemic. And that has left a lot of Arizonans still trying to get refunds.

Vince Staszak wanted to show his visiting family a good time. He bought two tickets for a spring training game at Salt River Fields in Scottsdale.

But the March game was rained out. And a couple of days later, all games were canceled because of the pandemic. That's when Staszak first asked for his $83.50 refund.

He bought the tickets with his Cash App card from the ticket resale site Tickets-Center.com. And he thought he got lucky. "They gave me $83.50 back in 24 hours," he says. But it was called "temporary... while the claim is under review."

Staszak said when he checked later, the money was gone. He says the people at Cash App told him they had talked to Tickets-Center.com and they had "compelling evidence" that he had the goods he paid for… Obviously, I didn't go to the baseball game," Staszak says.

He says months later, when the companies couldn’t solve the issue, he let me know. We contacted Tickets-Center.com They said that because Staszak initiated a chargeback with Cash App "we have to wait until that process is complete." But the company said he would get his money back.

And soon in July, Staszak did get a full $83.50 refund. He did the right things. Sometimes you just need a little extra help. Our Let Joe Know/Better Business Bureau volunteer team helps people every day. Email us at joe@abc15.com.