Help for surprise medical bill disputes yet to be used, agency says 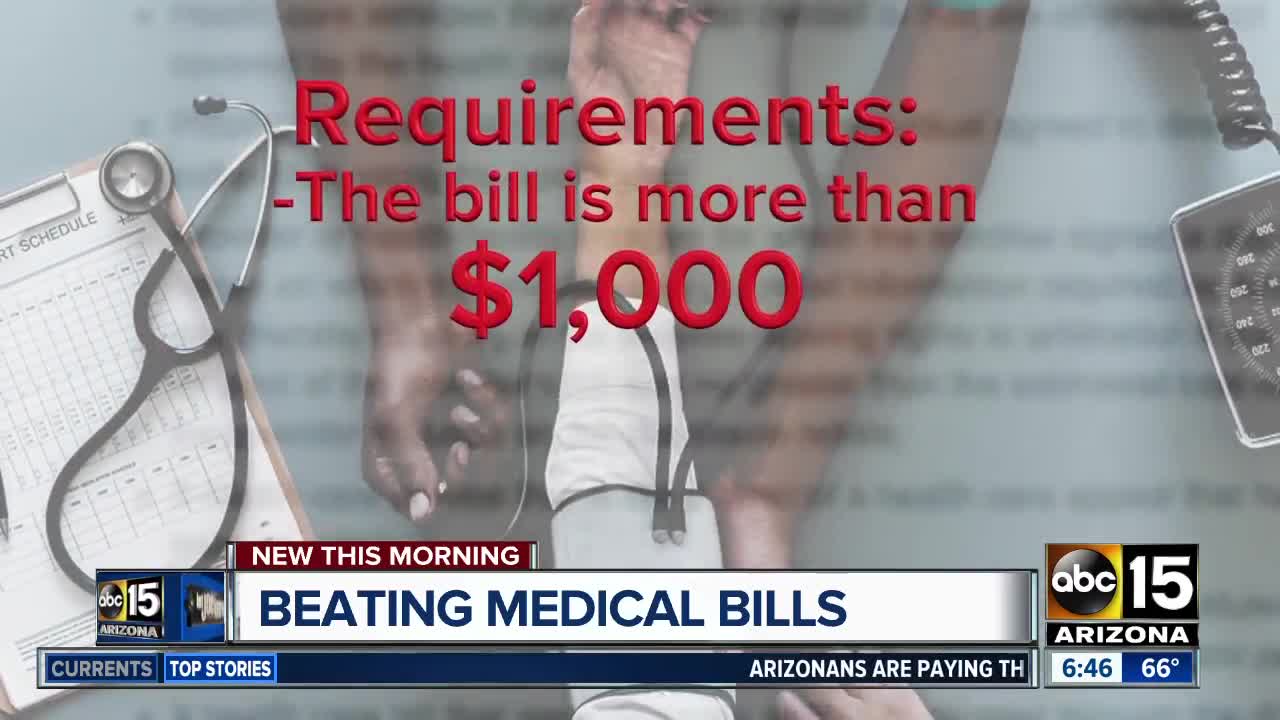 Arizonans who receive surprise out-of-network medical bills have help to fight them, but no one has signed up to use it. 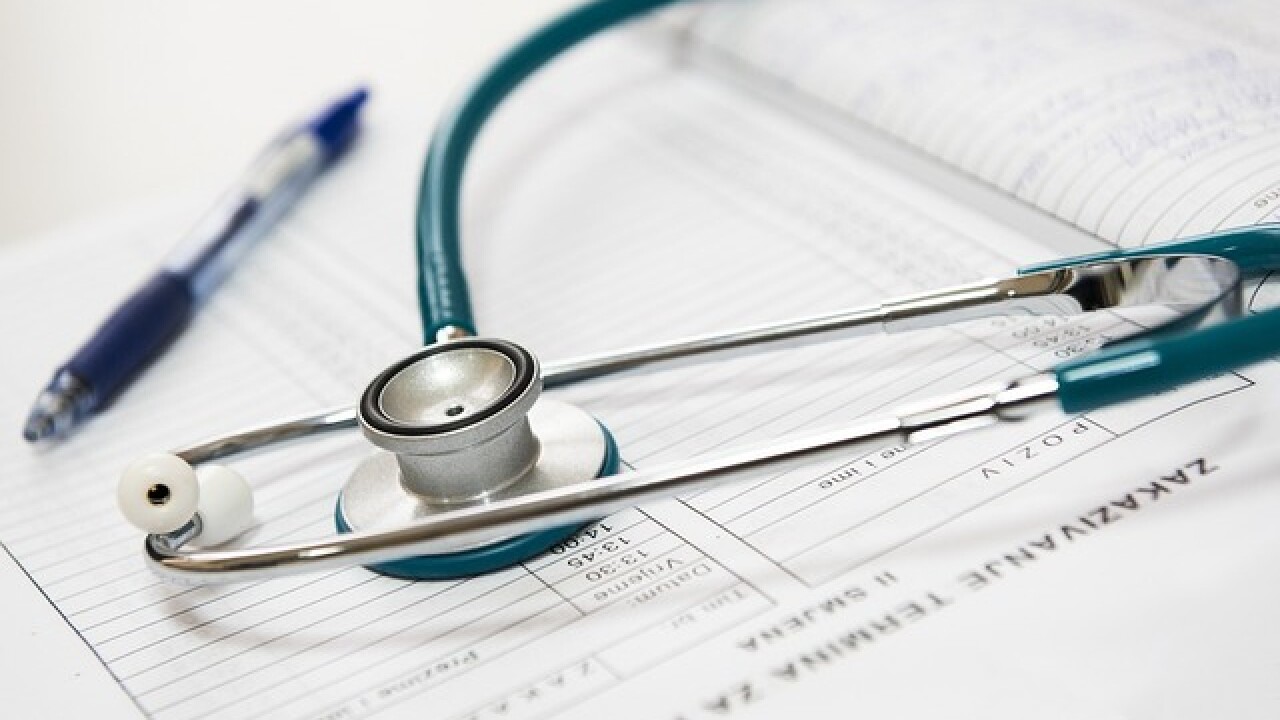 PHOENIX, AZ — Arizonans who receive surprise out-of-network medical bills have help to fight them, but no one has signed up to use it.

A resolution dispute process facilitated by the Arizona Department of Insurance (AZDOI) went live January 1, 2019. The department says it has dedicated staff who can determine if a bill is eligible for dispute, but has not received its first case yet.

If the bill qualifies, the agency sets up an informal settlement conference between the patient, provider and insurance company. If a resolution is not reached, the case goes to arbitration to determine a fair price.

The costs for the hearing are split by the insurer and provider. There are several exceptions, but a bill may qualify if:
- The medical procedure was after January 1, 2019
- The bill is more than $1,000
- The procedure was at an in-network facility for an inpatient procedure
- The case doesn't have an open appeal