How? Maricopa County Sheriff's Office sells disabled veteran's home due to back taxes, and it's 100% legal 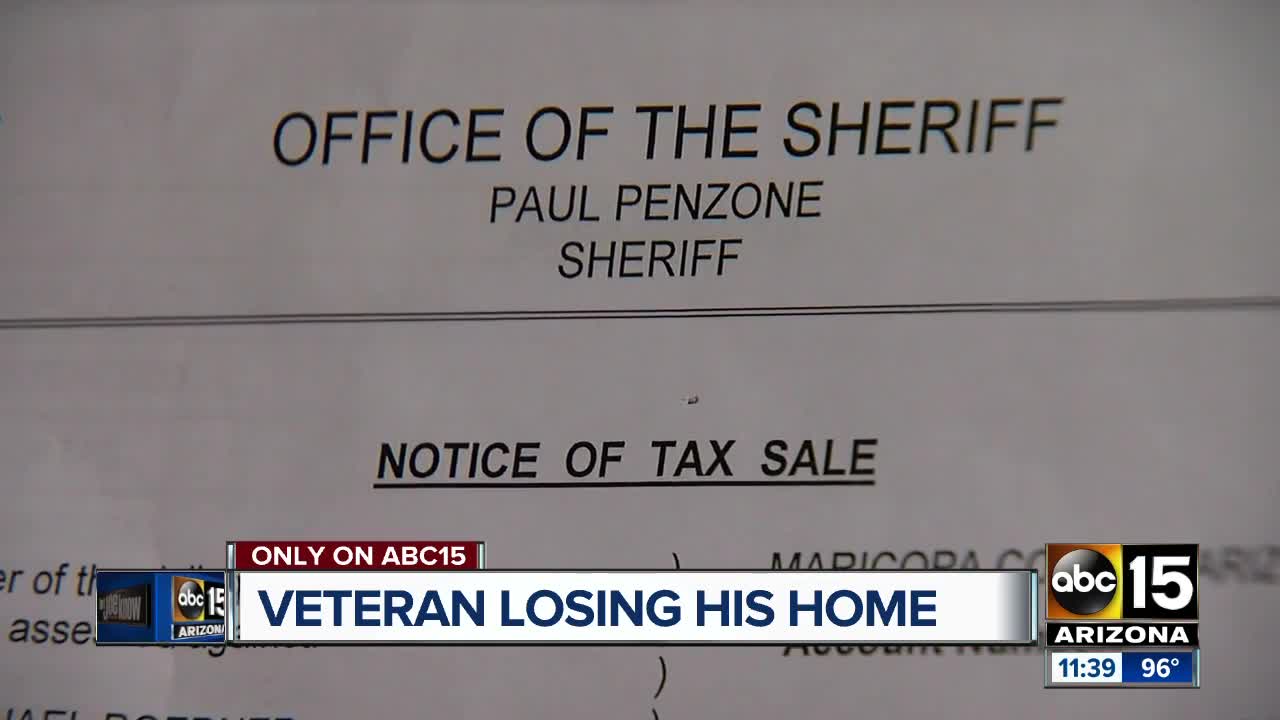 Disabled veteran struggles to keep his home over property taxes. 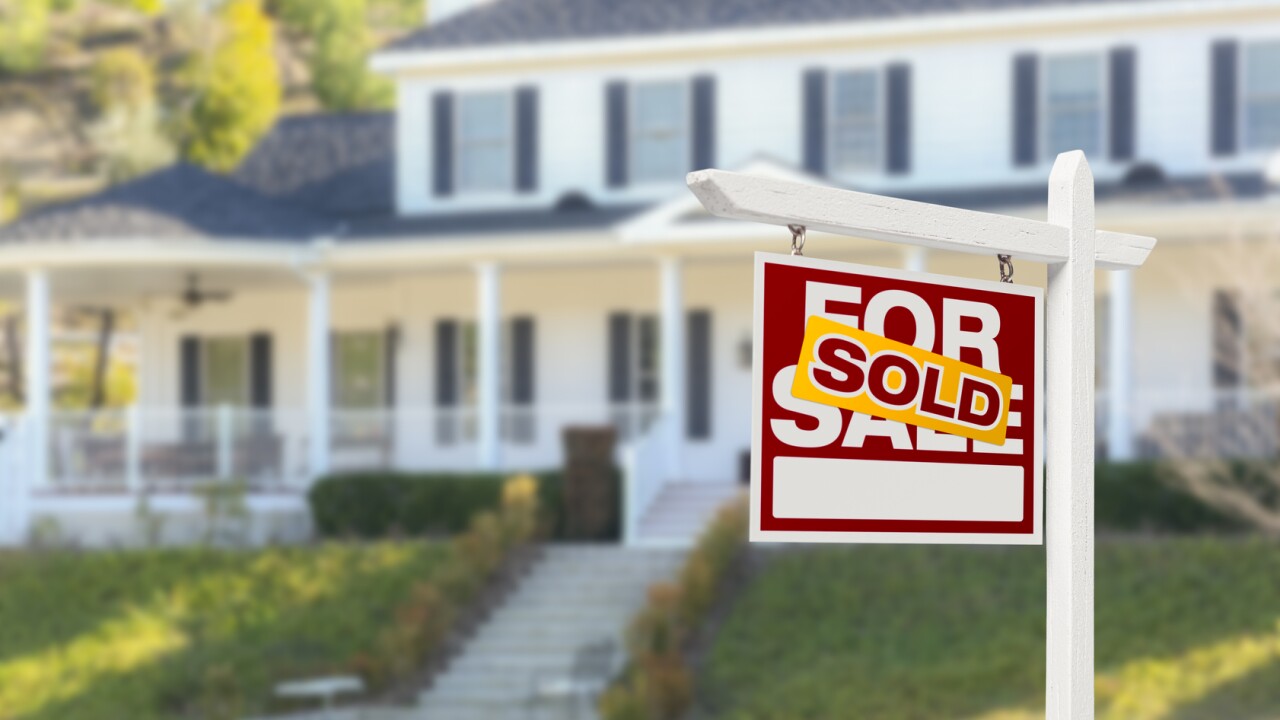 If you don't pay your property taxes, your house can be taken away and sold.

It's happening right now to an Arizona man who thought he was exempt.

Jim Boerner is a disabled veteran.

He says he suffered spinal and brain injuries as part of his training with the Air Force during the first Gulf war.

In Arizona, certain disabled veterans can be exempt from paying property taxes.

But recently, Jim says he was warned he owed hundreds in back taxes.

He was told his property could be taken and sold because of it.

So Jim says he paid more than $400, saying that was the total he understood he had to pay to keep his property.

And before long, he says a man came to his door saying he now owned the mobile home and that Jim needed to leave.

Jim said he had the money, but didn't know it was owed.

And about that disabled exemption, apparently, Jim sent in his discharge papers but didn't complete the process to apply for it.

That's what Ron Bellus says he found when he looked into the case.

He says his office calls the whole situation "egregious."

When Jim let me know about his problem, our Let Joe Know/Better Business Bureau volunteer Cathy contacted his office and other state authorities about what was happening.

Bellus says the sale is legal under state law.

But Bellus questions that law.

Right now, Bellus says the Sheriff's office can sell mobile homes "out from under you" if you're delinquent in property taxes for just 30 days.

But he says it takes 3-5 years to do the same thing with other properties.

"He's disabled after serving his country, and now that same government kicks him out of his home for $200," Bellus said.

The reality is setting in for Jim.

Other than some guitars he calls valuable possessions, his mobile home is all he has.

Jim says the new owner calls himself Alex Patron and that he isn't budging in his attempts to remove him.

He read me part of a letter he received from Patron saying, "you must leave now, or I will sue you for eviction."

Again, the sale was legal.

He told me he felt bad for Jim and then said "I don't talk to the press, I'm sorry" and hung up.

So now this 49-year-old man says he doesn't know where to go.

Bellus says the Treasurer's office is trying to help.

He says they have contacted the County Attorney and are looking into other possibilities.

And State Representative Bob Thorpe says Jim's issue and laws around mobile homes will be discussed at a Mobile Home stakeholder's meeting Thursday, July 11, 10 a.m to 4 p.m at the State House in Phoenix.