Are disability benefits being put on hold by COVID-19? 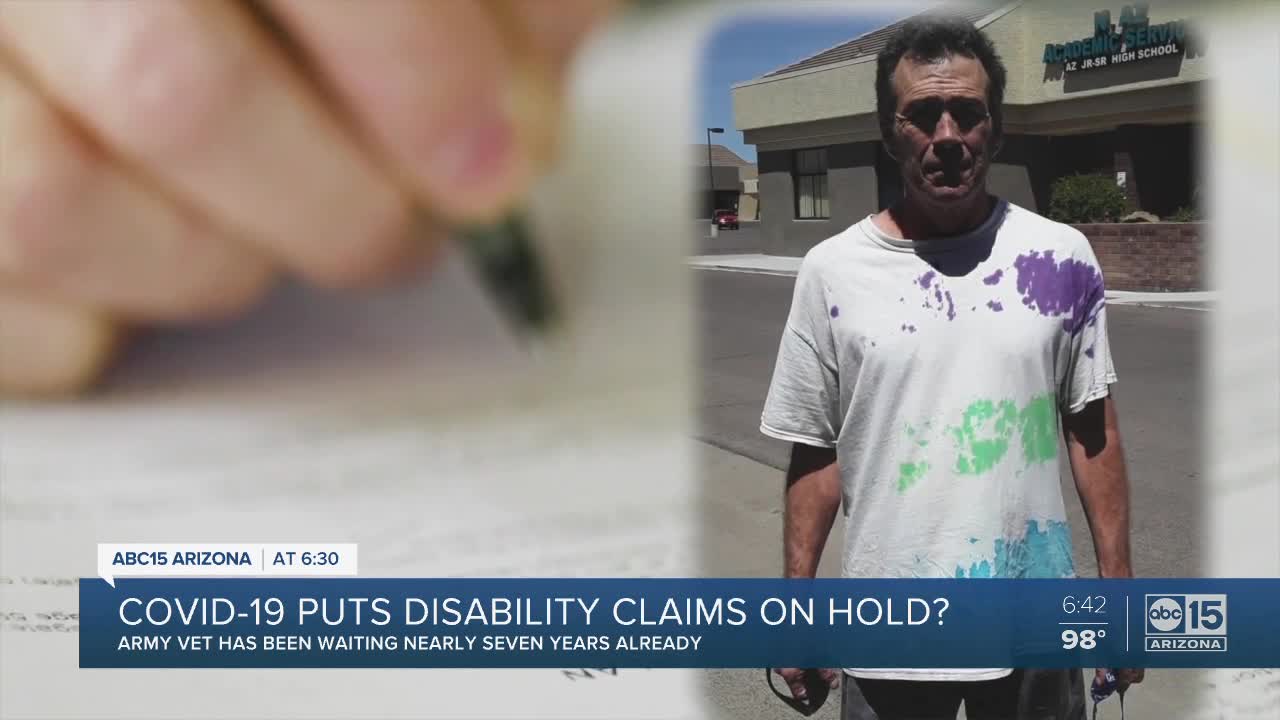 A Valley Army veteran has been fighting for disability claims for months, and has been left without any answers. 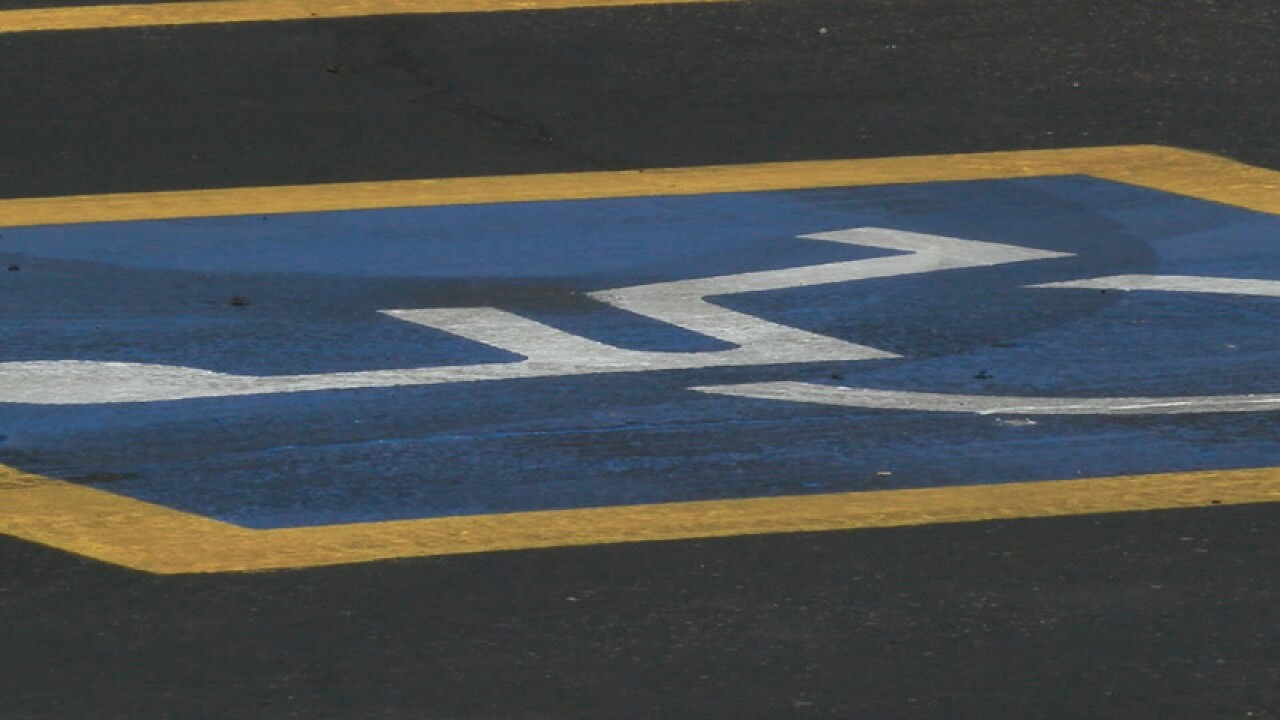 PHOENIX — A local veteran, fighting for disability benefits, says he should have an answer in his case by now. In fact, he's already waited the three months they told him it would take.

However, The Rebound Arizona and The Let Joe Know Team have found COVID-19 is making an already slow process come to a potential standstill.

Alvie Roach says he has been working for just shy of seven years to file and appeal his disability claims.

He's an Army veteran who says his body gave up on him- His service leaving him with PTSD and genetics causing Degenerative Disk Disease.

"The vocational rehab expert said there wasn't anything that I could do," said Alvie.

He had his last hearing in early January, well before COVID-19 closures were put into place. His decision expected within three months.

"Everything is pointing in the direction that I should be approved," said Alvie.

But now were hitting almost four months of waiting, and still no word on that decision. Alvie says when he tried to investigate with the his lawyer's help, he found the judge actually filed a decision the day after his hearing. So, why won't anyone tell him what happened.

According to the Social Security Administration's website, local offices have closed their doors because of coronavirus concerns. They say you can get help by calling or going online.

Alvie did this. Finally speaking to someone after several tries. He says all they could do is send an email to the Phoenix office to expedite his case once the doors do reopen, but no time frame was given for that.

"I don't want to sound jaded, but is it just another excuse to make us wait longer," said Alvie.

We reached out to the Social Security Office that handles disability claims.

We asked:
Are claims still being processed?
Are decisions on those claims being made?
Is anything being done to help those waiting an extended time?

We only got a generic statement in response, saying individuals needing help can go online or try calling the helpline.

They did not directly answer any of our questions about claims being processed or if cases are being put on hold due to COVID-19.

Alvie says he has no choice but to keep waiting. He says he has been relying on charitable organizations for essentials like soap and toilet paper; hoping to one day enjoy things everyone else may take for granted.

" It would be nice to not feel like a pizza from Domino's was made of gold," said Alvie.

We know some offices are closed, but this man and others like him need help now! There has to be a way to make that happen.

We will keep pushing disability for them to find ways to help those who've already been waiting so long.

In the meantime, we have resources for those needing help RIGHT HERE.