Always listening: Could smart devices help if you're in danger? 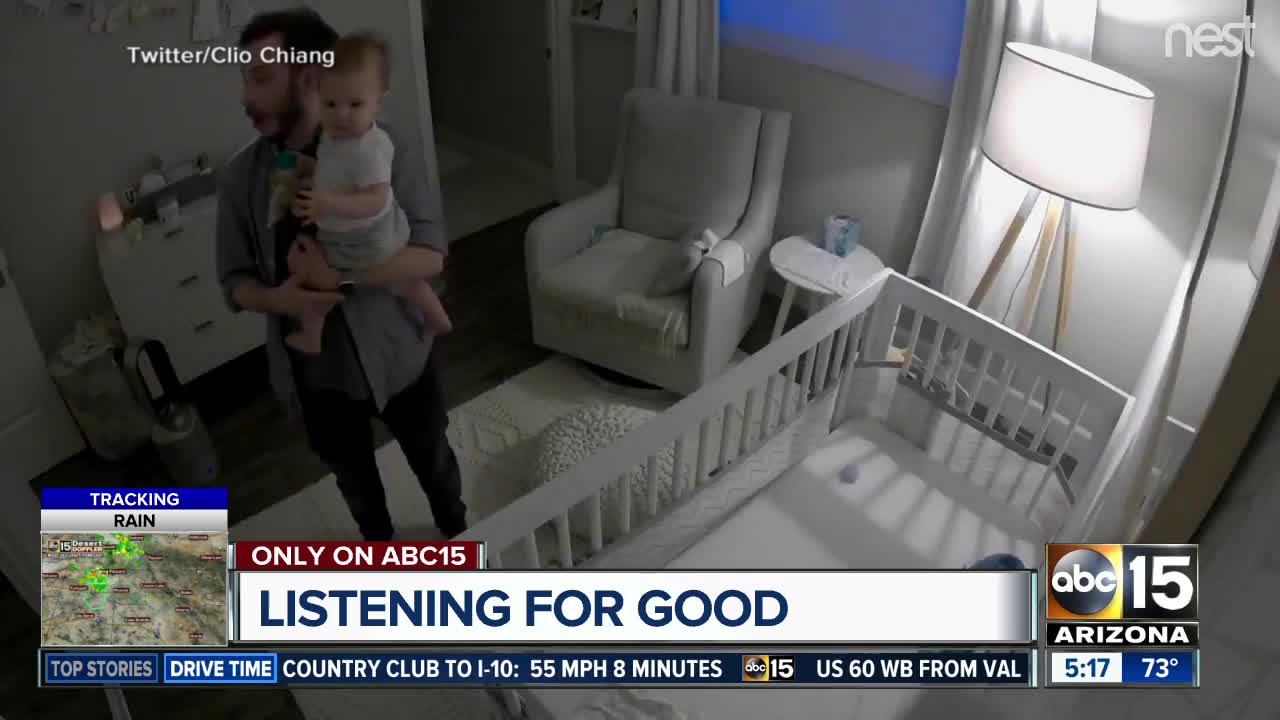 Are smart tech speakers capable of helping you? 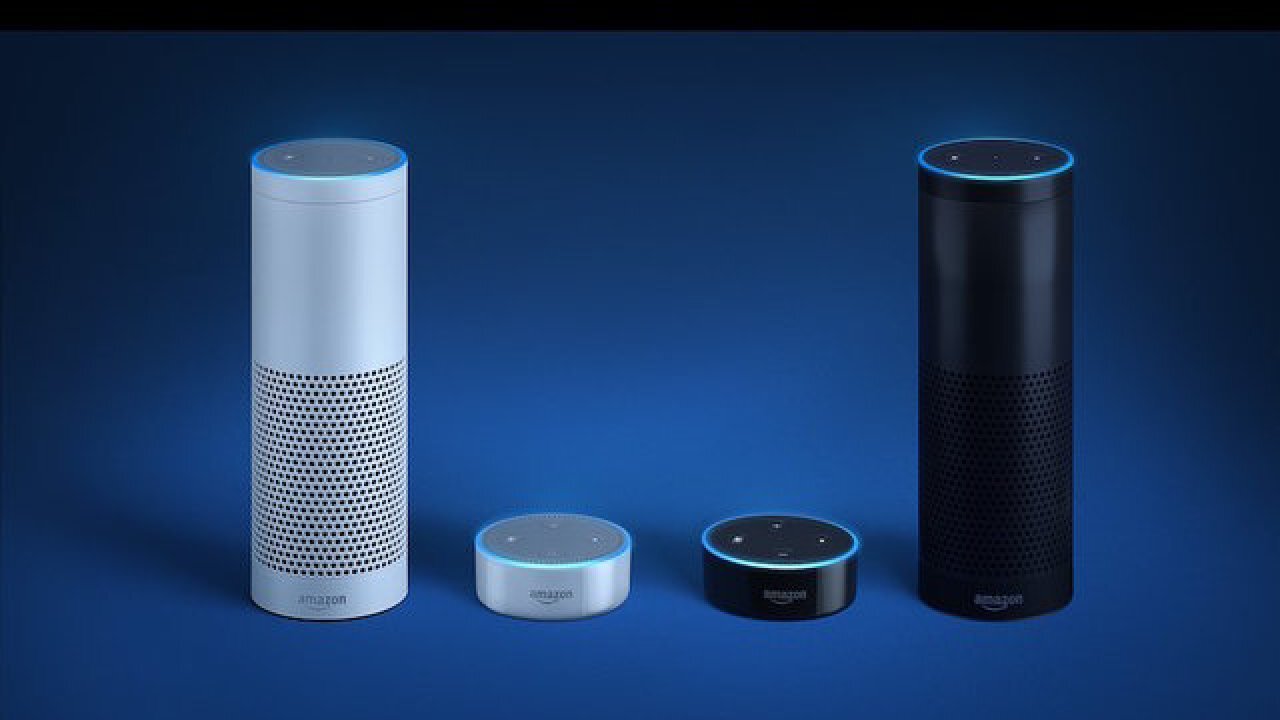 PHOENIX, Ariz. — With more and more smart devices popping up in homes, tech experts have warned they could pose a privacy threat.

Devices like Amazon's Alexa and Google's Google Home are always listening. Apple's Siri feature also has that ability. They can be triggered by just a few words, even the wrong ones.

Cybersecurity Expert Morey Haber with BeyondTrust, says people need to be aware of what they are saying around these devices.

Once activated they record whatever they can. However, Haber says if you're cautious, it can be helpful.

"I mean, if you're out running at night or walking the dog and a stranger is coming up to you... all I've gotta do is go, 'Hey Siri, I'm here and here and here...' and it's capturing all of that," Haber said.

In 2018, a judge ruled Amazon had to hand over Alexa recordings to law enforcement. They say the device may have recorded key evidence in a murder that could help in the prosecution on a suspect.

"So, outside of it always being an always-on microphone, it can provide necessary emergency type recording or surveillance if a situation arose in a crisis," Haber said.

As far as the 2018 case, nothing of importance was recorded, but Haber says it could make a difference in a future case.