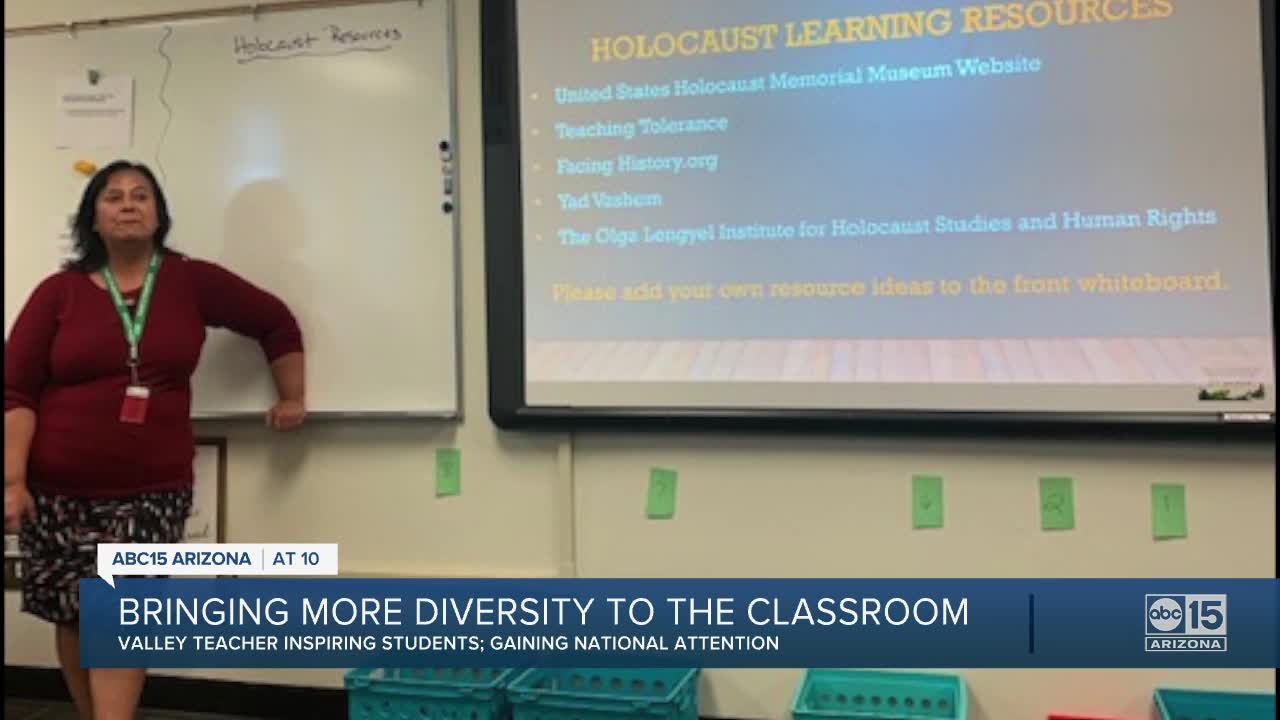 One Valley high school teacher, working to make sure all her students feel inspired and included, is now getting national attention for her efforts. 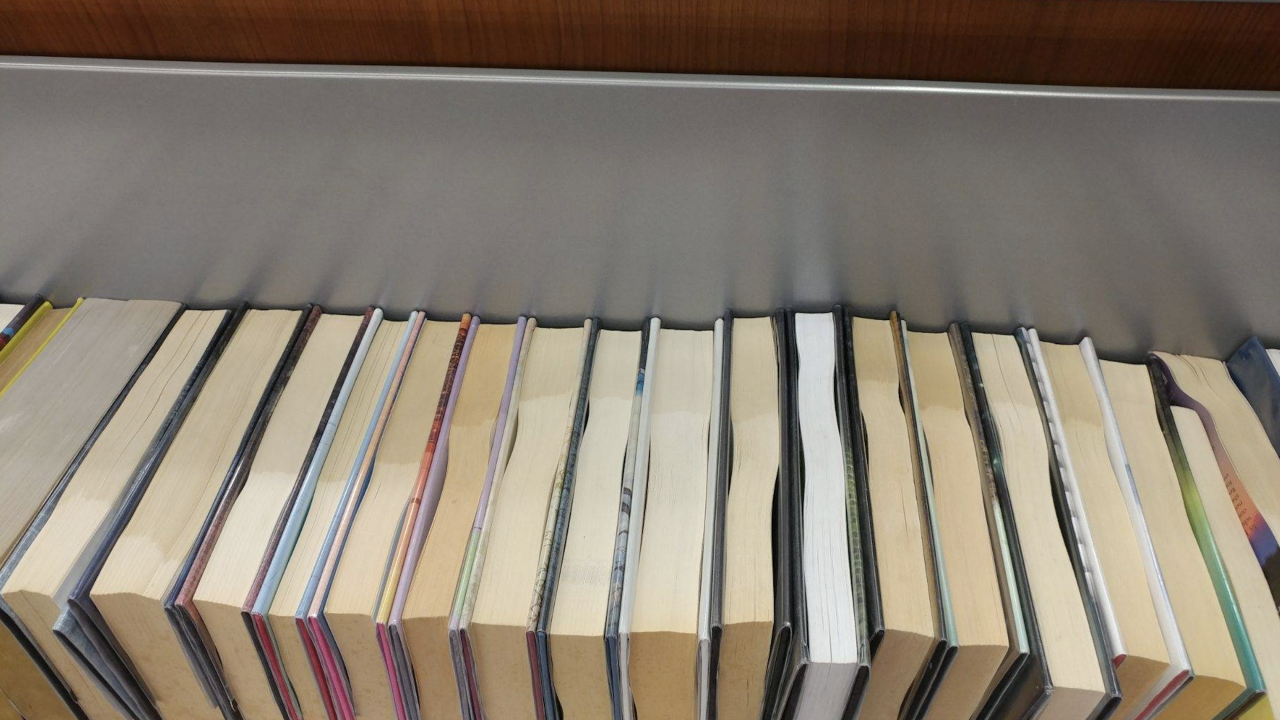 Local educators are not only focused on COVID-19, they are also paying attention to recent protests and calls for change.

One Valley high school teacher, working to make sure all her students feel inspired and included, is now getting national attention for her efforts.

Over the past few weeks we've seen students by the hundreds and demonstrators by the thousands, rallying for justice, acceptance and accountability.

"My heart just was hurting I think," said Rosanna Orta, who teaches English at Alhambra High School in Phoenix.

Orta knows what it is like wanting to be seen and heard.

"I'm Latina. I grew up in the Arizona public school system here, and I know how absent my narrative was in my education," Orta said. "I just remember thinking, I have to do something."

So she did what all teachers do. She started educating herself.

"I wanted to do more work in the area of Black literature because it's an area I don't know enough about," said Orta.

Orta turned to classroom crowdfunding site Donors Choose, asking for books by Black authors, Latinx authors and literature of multiple perspectives to add to her classroom library. Within hours, dozens of books worth more than two thousand dollars were on the way.

Orta was recently featured on Good Morning America and has two more book club projects going so students can start their own discussions, highlighting and including as many different voices as possible.

"It's the issue of humanity," Orta said. "If we don't hear a narrative, it doesn't exist."