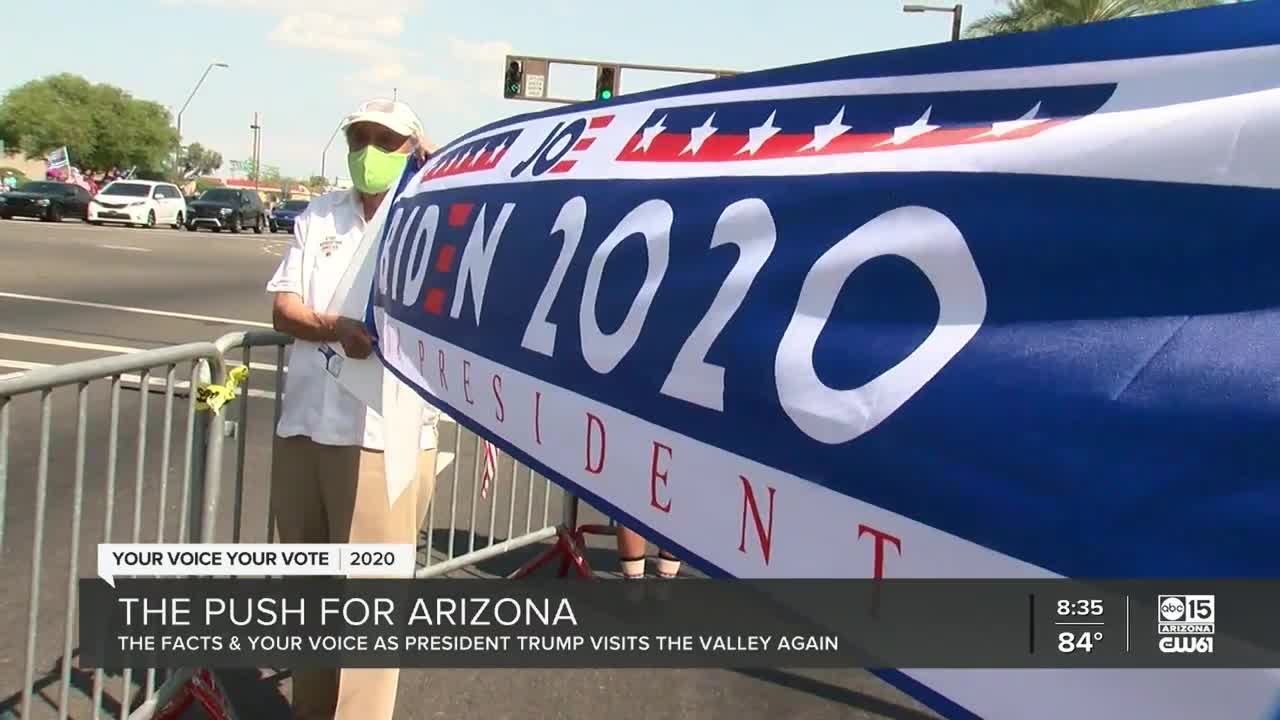 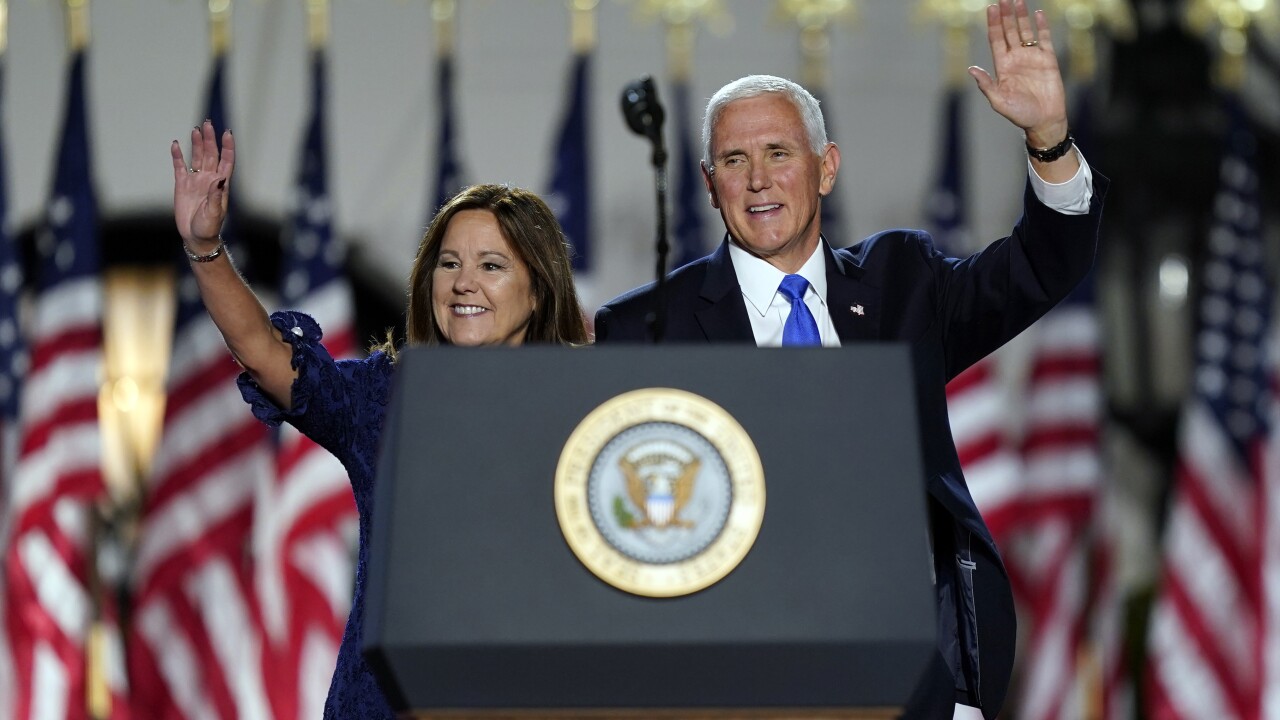 PHOENIX — Second Lady Karen Pence will be in Phoenix later this week, visiting Luke Air Force Base and taking part in two roundtable discussions, the Office of the Second Lady announced Tuesday.

On Thursday, Sept. 17, she will be joined by Secretary of the Air Force, Barbara M. Barrett, on a visit to Luke Air Force Base. Then, they will participate in a military spouse licensing roundtable with Governor Doug Ducey.

On Friday, Sept. 18, she will participate in a roundtable discussion on veteran suicide prevention in Phoenix.

Her visit is one of many this week, with Ivanka Trump visiting Phoenix on Wednesday and Vice President Mike Pence coming to the Valley on Friday. President Donald Trump visited Phoenix on Monday.