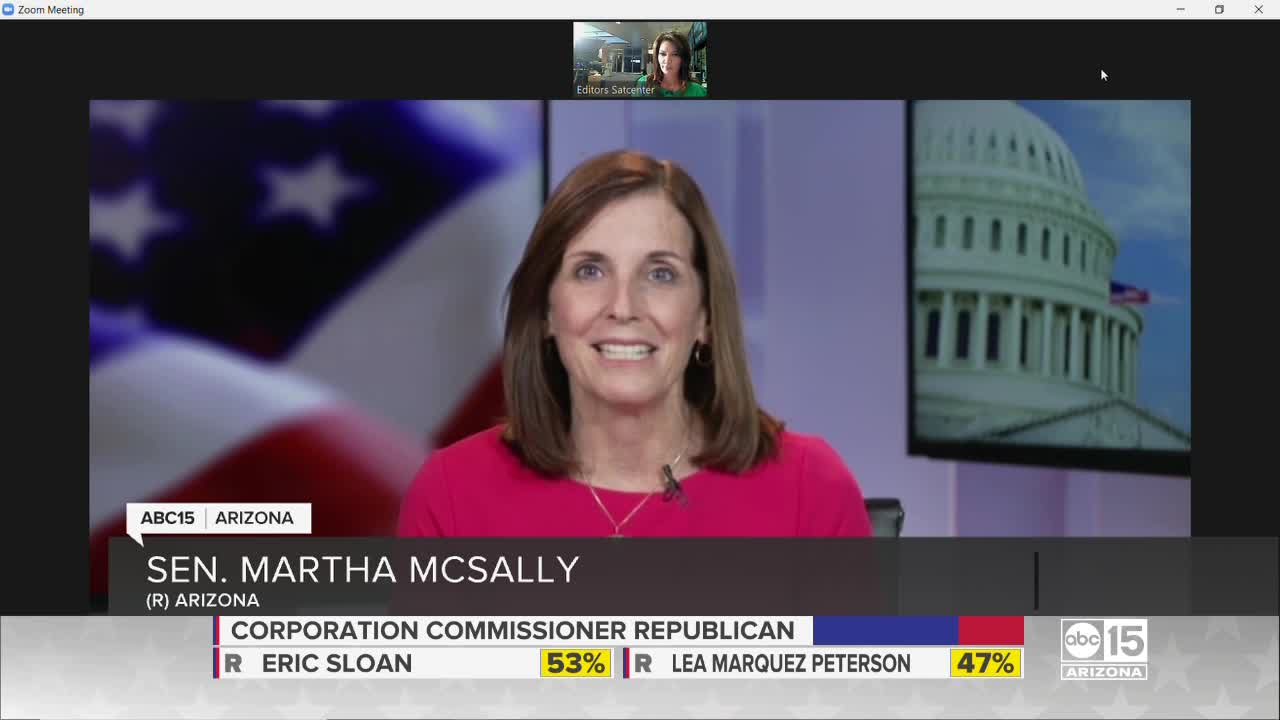 Martha McSally has challenged Mark Kelly to seven debates ahead of the November election. 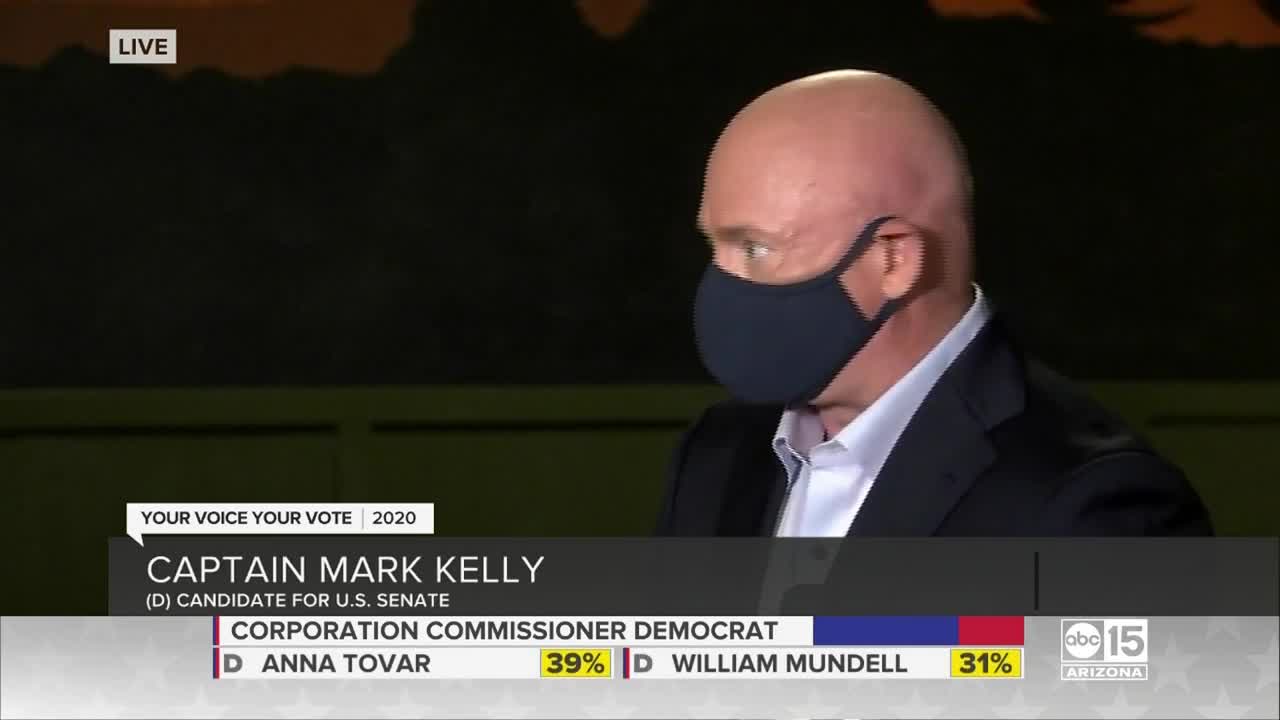 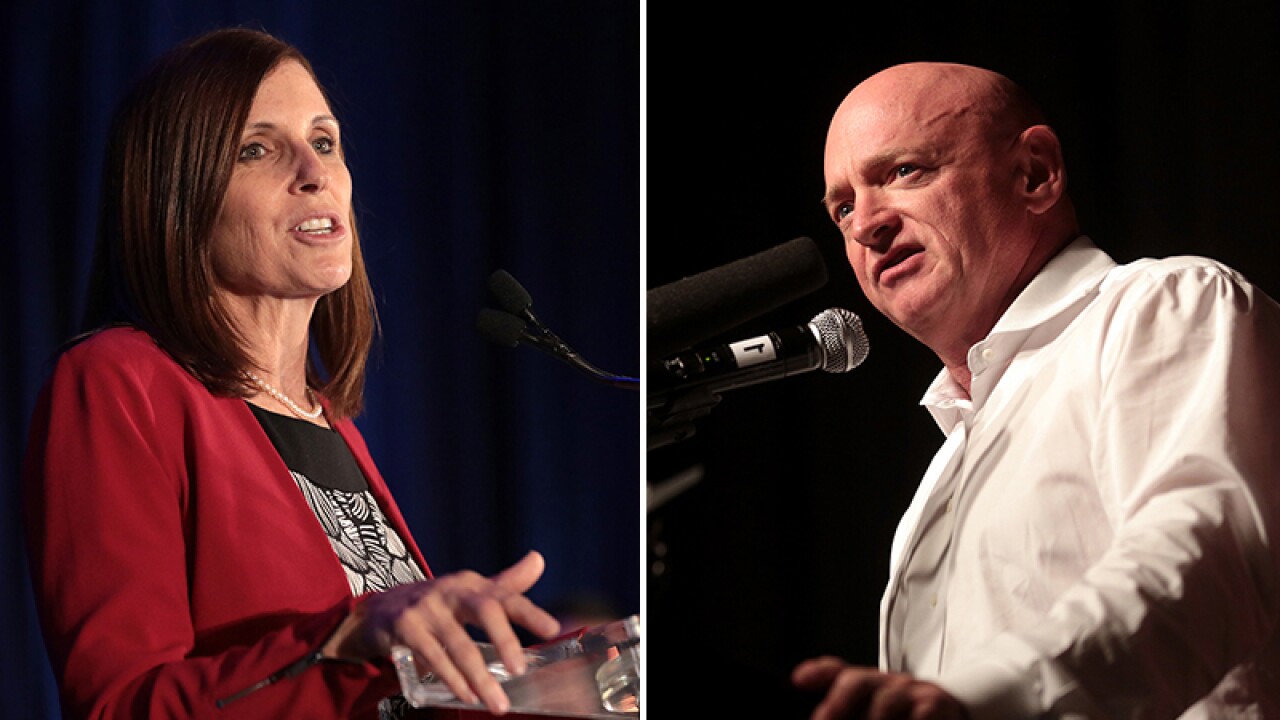 In an interview with ABC15, Senator Martha McSally announced that she is challenging Democratic opponent Mark Kelly to seven debates prior to the November election.

Sen. McSally beat out her long-shot opponent in Tuesday's Arizona primary election to contend for the Senate seat she currently holds. Following the death of Sen. John McCain in 2018, Governor Doug Ducey appointed McSally to complete his term.

Kelly, who is a former astronaut, ran unopposed in the primary and is now the Democratic candidate for the Senate seat on the ballot in November.

"Our race will decide...the direction of the country," McSally said. "Arizonans deserve to know the implications of this very important choice."

Watch her full interview in the player below:

ABC15 spoke with Kelly after McSally's challenge. He responded, saying, "I think it's very important that we have a robust debate about the issues...and we will do that...I'm looking forward to debating these issues with her."

Watch his full interview in the player below:

McSally's office sent the full plan proposed for the debates. It would include:

McSally's office also said, 'due to Arizona’s early voting calendar, the first debate should occur no later than the second week of September."

In ABC15's talk with Kelly on Wednesday, he did not say whether he accepted all seven debate challenges. We have not yet received a formal response from Kelly's team about the debates.