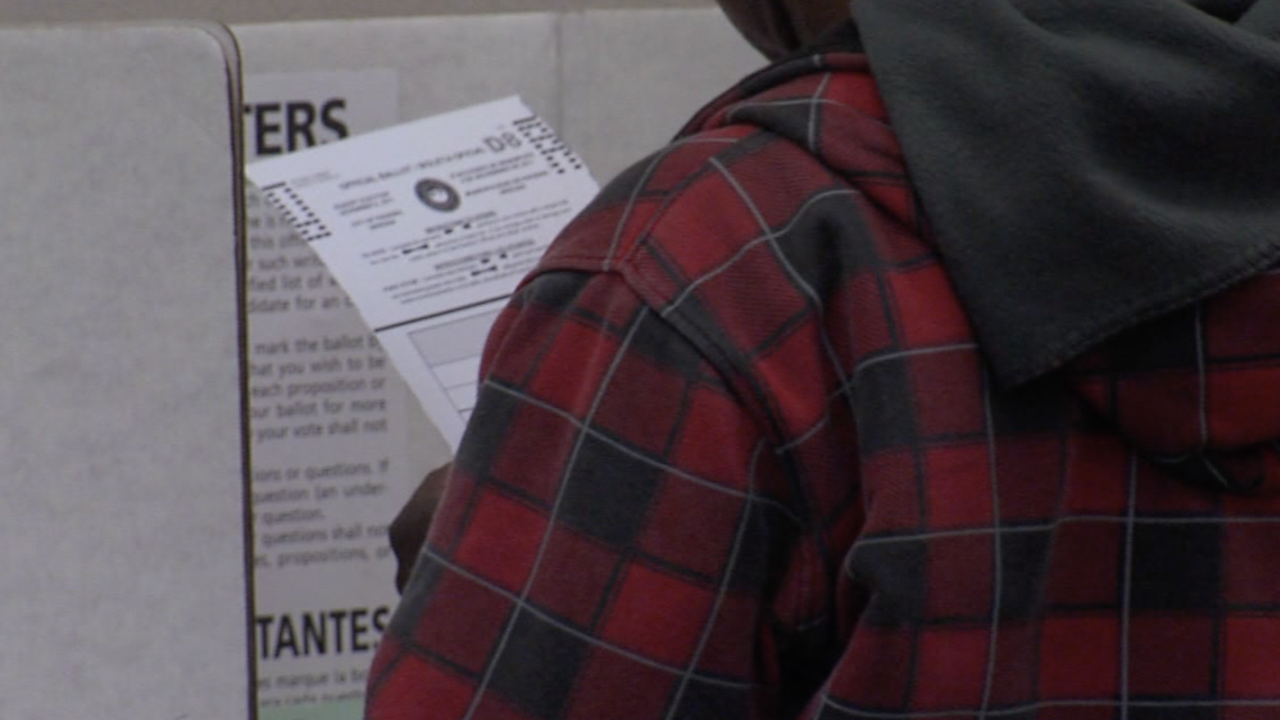 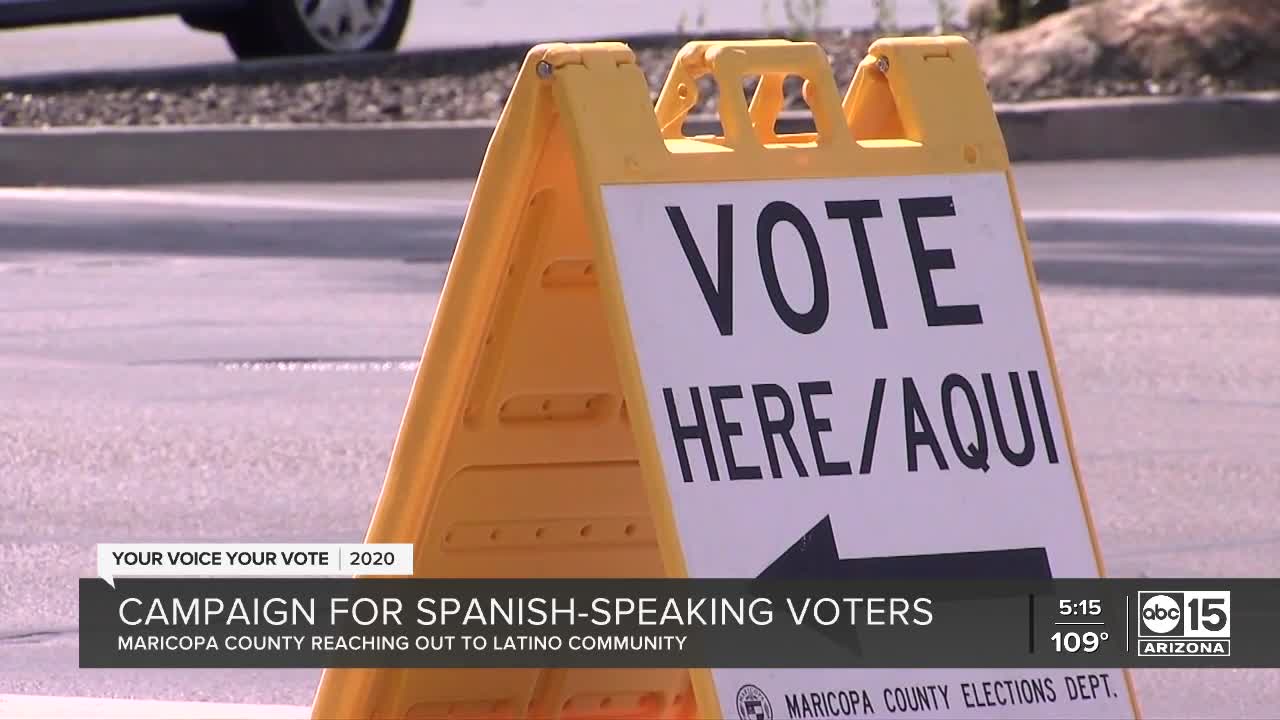 Maricopa County has one of the largest Latino populations in the country. According to the Pew Research Center, about 31 percent of the population is Hispanic.

In Maricopa County, 21 percent of the Latino population speak Spanish, according to the most recent census report. So, what is the county doing to reach voters in the community?

“It’s always been really important for us to be able to reach every voter and we know that there’s a large population here in Maricopa County that speaks Spanish,” said Erika Flores, the Deputy Director of Communications for the Maricopa County Elections Department.

Maricopa County has more than a million Hispanic/Latino/LatinX residents. Flores says they have launched a voting campaign in English and Spanish to promote the importance of participating in the elections. The outreach includes efforts through social media, mailing out flyers, and having commercials on radio and television.

“We have all of our publications in English and Spanish and we’ve been doing that, but this is the first year they are launching a large campaign like beballotready.vote.

So, how does it work? “They just need to put four pieces of information there so they can see their personalized dashboard and it would show them what party they’re affiliated to, if they’re registered to vote, when’s the next election, and location where they can go vote in person,” added Flores.

ABC15 reached out to the Maricopa County Recorder's office. They said it’s important for Spanish-speaking voters not to feel intimidated to cast their vote because of the language they speak.

“It’s our job as Americans, it’s our obligation to move this democracy forward and have all of our voices heard,” said Adrian Fontes, Recorder for Maricopa County.

If you don’t have access to the internet and need information about the elections, you can call 602-506-3535.