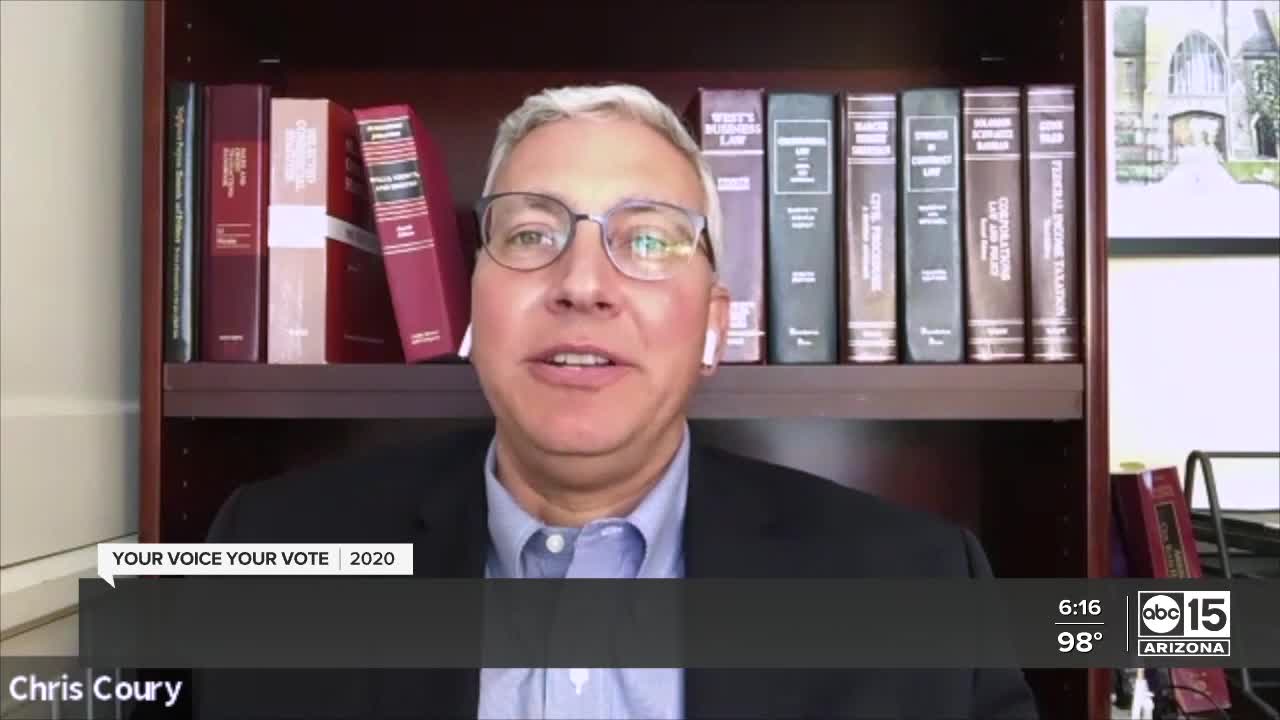 The Maricopa County Democratic Party is campaigning to oust a judge in response to his controversial ruling on an education ballot proposition earlier this year. Maricopa County Superior Court Judge Christopher Coury was first appointed by Republican Gov. Jan Brewer in 2010. On November 3, he faces his third retention vote. "I submit my body of work as one of a judge who was fair and one of a judge who follows the law as it’s written," Coury said. 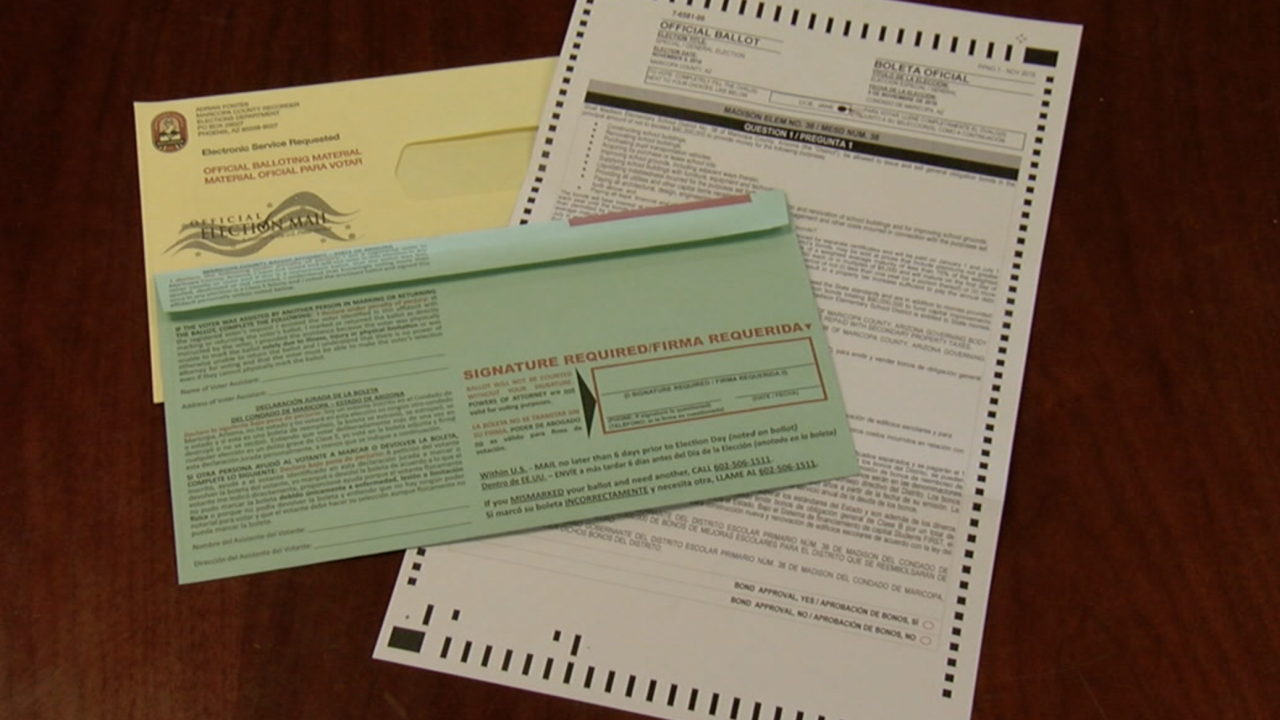 PHOENIX — The Maricopa County Democratic Party is campaigning to oust a judge in response to his controversial ruling on an education ballot proposition earlier this year.

The Maricopa County Democratic Party is urging people to vote no on retaining Coury, the party created a website calling Coury as an activist judge.

After more than 400,000 Arizonans signed petitions to put the Invest in Ed proposition on the ballot, opponents launched a court challenge to the tax-for-schools initiative. Judge Coury said the proposition's 100-word summary was misleading. He ordered Invest in Ed removed from the ballot.

"This was an attempt to ingratiate himself with the ruling class to elevate his own interest over those voters, teachers, parents, and students," Saenz said. She added Coury wants to be appointed to the appellate court. He's applied twice before.

"I was disappointed because there was not anything political that has gone into that ruling or any ruling that I’ve ever issued," Coury said.

The Arizona Supreme Court unanimously overturned Judge Coury's decision, and Invest in Ed is back on the ballot.

Judge Coury says he can't publicly discuss his rationale for his ruling yet because the Supreme Court has not yet issued its written opinion.

"Judges are extremely worried about what kind of precedent this campaign against me is setting," Coury said, "especially in a situation where I am left ethically unable to discuss the singular case they are challenging me on."

Judge Coury hopes people vote yes on his retention. He said his rulings have rarely been overturned, and the Arizona Commission on Judicial Performance Review unanimously said he meets standards.

Judge Coury also presided over a lawsuit this year filed by ABC15 and other news organizations. The news organizations wanted to require state health officials to name which nursing homes had coronavirus outbreaks. Judge Coury ruled the state could keep that information private.

His COVID nursing home ruling has not been an issue in the retention campaign.