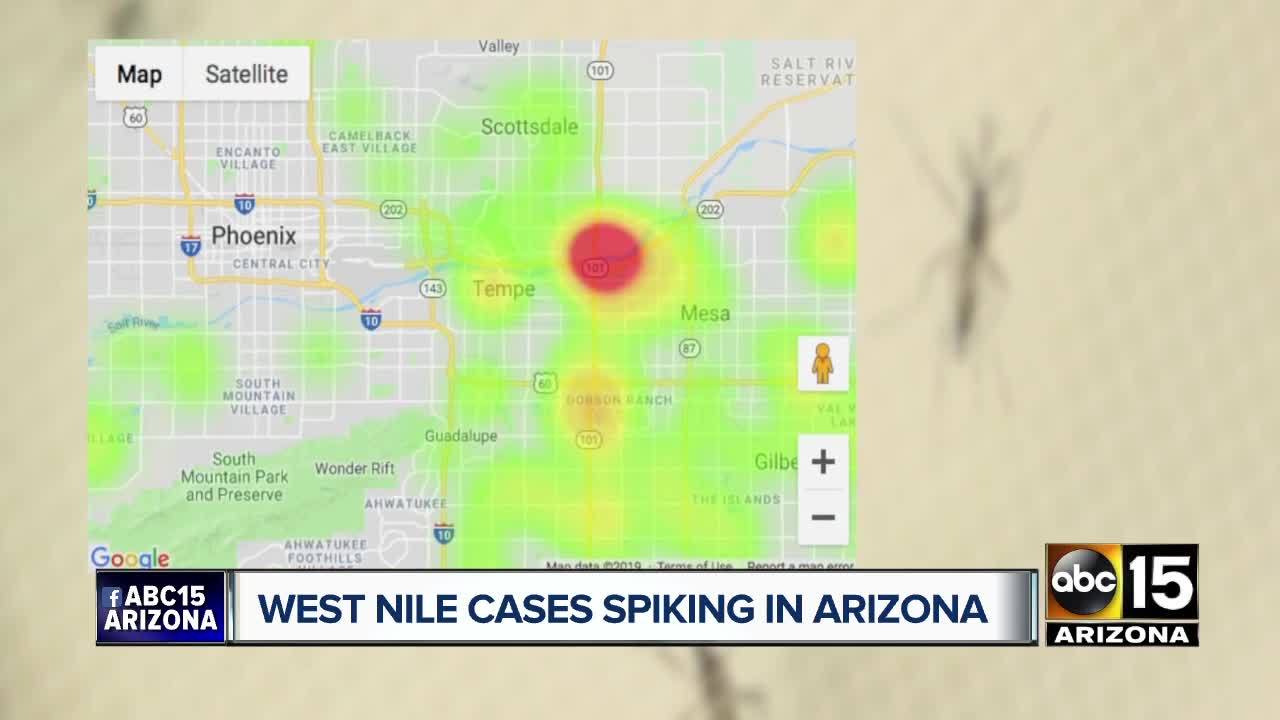 Maricopa County leads the nation in West Nile cases with over 50. 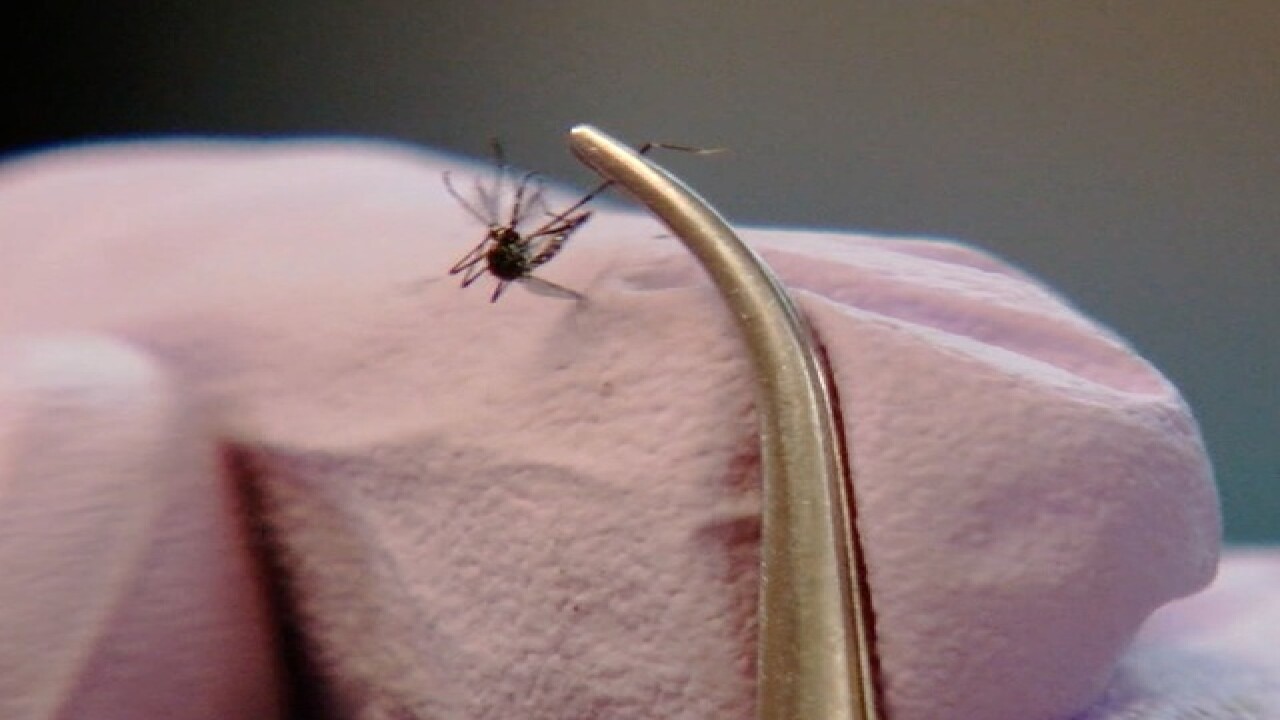 The number of West Nile Virus cases so far this year has already more than doubled last year's total.

As of July 19, a total of 57 human cases of the West Nile Virus have been discovered across Maricopa County so far this year.

Of those 57 cases, 34 have been confirmed, while 23 of the cases are labeled as "probable."

In all of 2018, Maricopa County saw a total of 24 human West Nile Virus cases.

In an attempt to quell its population, scientists in Tucson are working to develop a so-called birth control for mosquitoes.