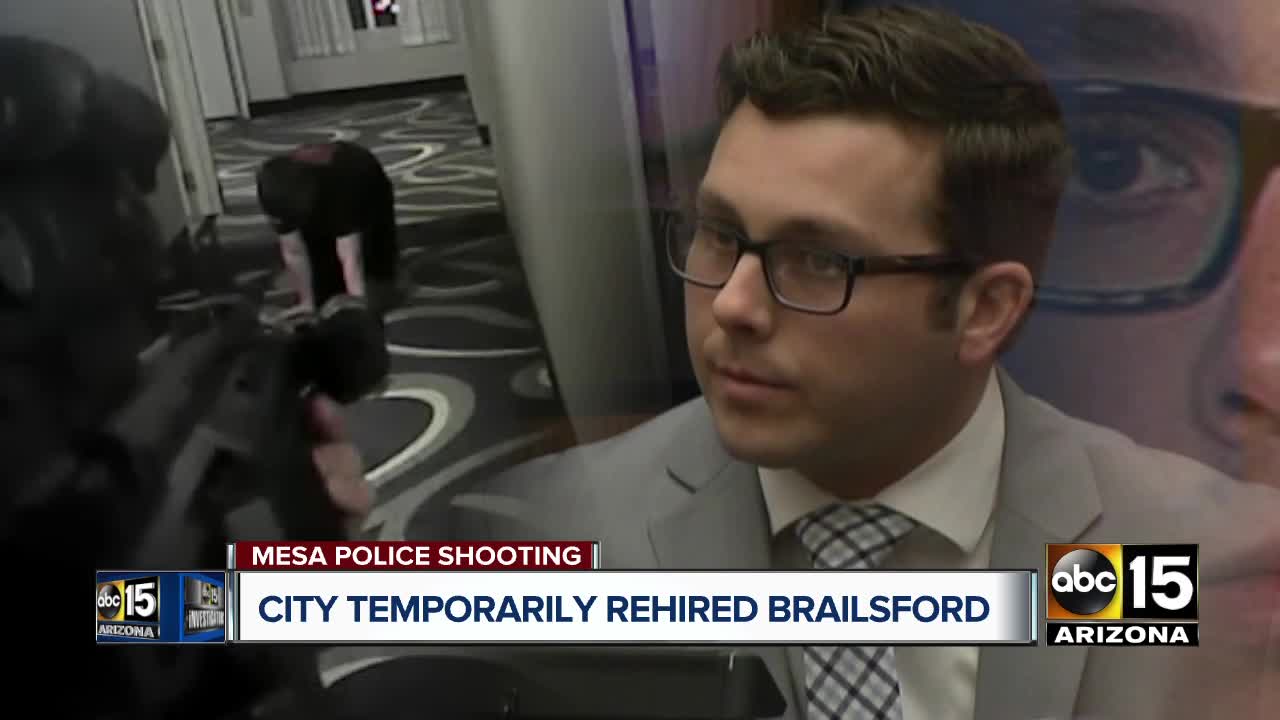 Philip Brailsford is considered medically retired, not fired, according to a Mesa city spokesman. 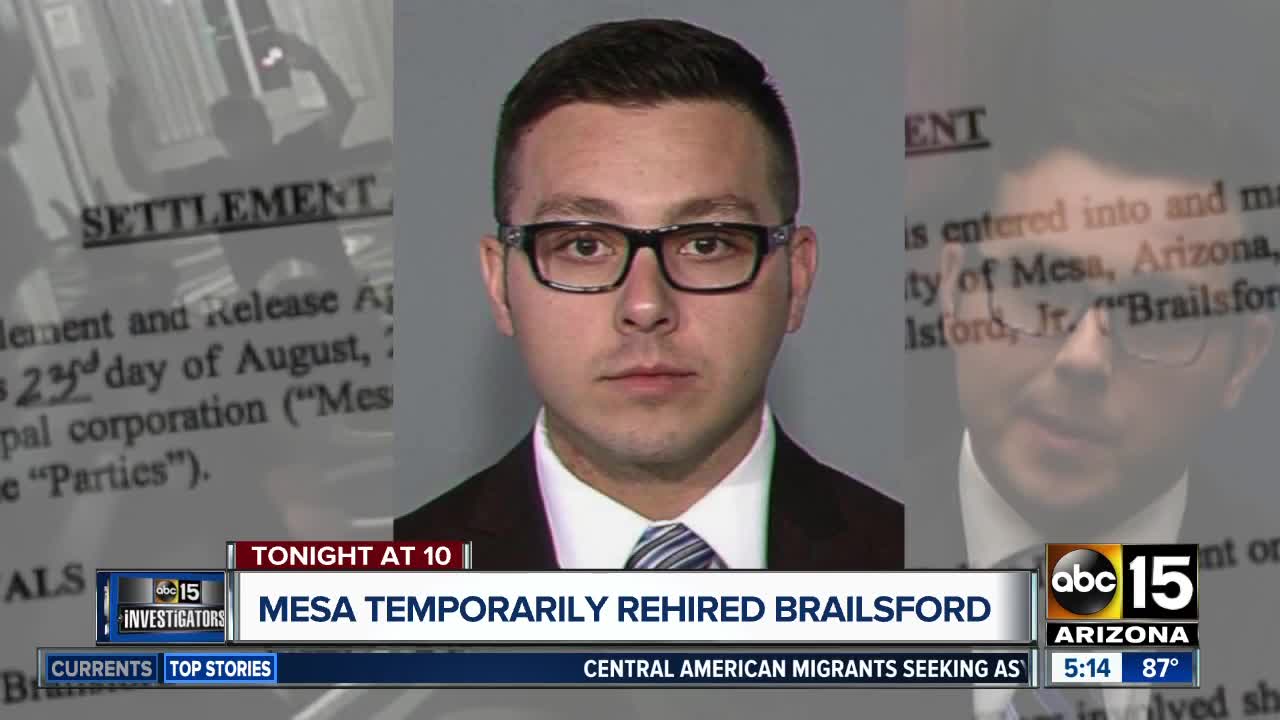 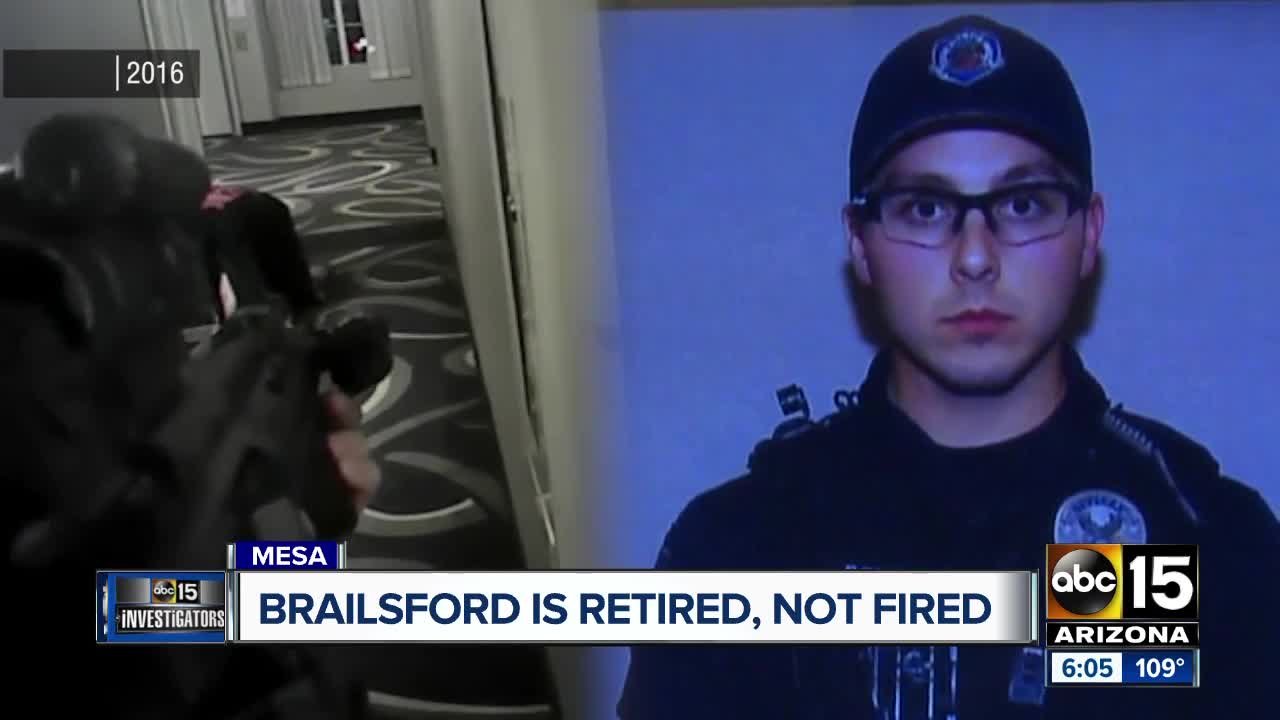 On January 18, 2016, Brailsford was on duty when he shot and killed Daniel Shaver, who was unarmed, at a hotel. This incident sparked a criminal case against Brailsford. At trial, he was found not guilty of second-degree murder. Brailsford was also terminated from the police department in 2016.

Take a look at the timeline below to see the sequence of events surrounding the 2016 shooting death of Daniel Shaver and the legal case against Brailsford.

ABC15 Investigator Melissa Blasius can be reached at Melissa.Blasius@ABC15.com.