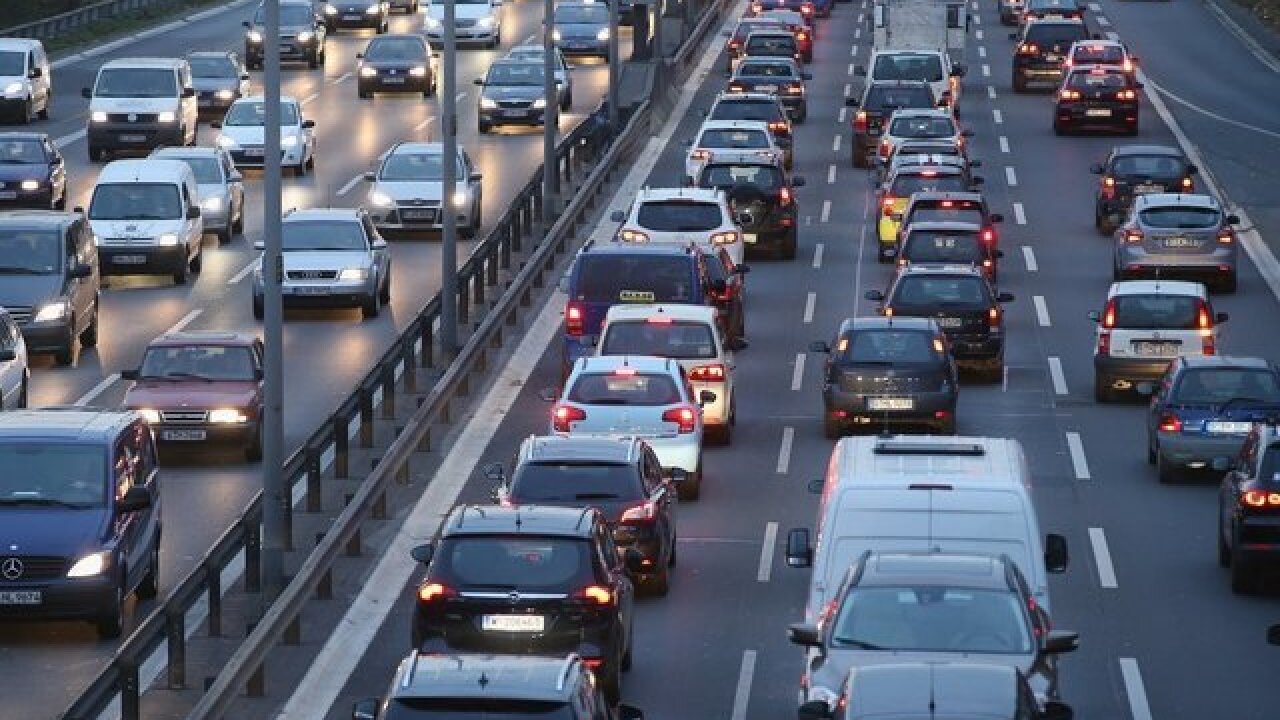 Several Arizona cities took high rankings for safe drivers across the nation in a recent report.

A report released by Allstate ranked the 200 largest cities for the 'best drivers' across the U.S. in 2018 and Mesa and Scottsdale ranked 15th and 16th, respectively.

Take a look at the map below to how several different cities across the state ranked.

Brownsville, Texas took the top ranking in the report, beating out Kansas City and Boise.

Glendale was the worst of the Arizona cities on the list, ranking 97th (still in the top half of the ranked cities across America).

This report ranks cities by their average years between insurance claims made by drivers. To see all of the statistics included in the report, click here.