Don't let the name fool you! The Mini Stack has become one of the Valley's toughest areas to navigate. ABC15's Nick Ciletti has the story.

Don't let the name fool you! The Mini Stack has become one of the Valley's toughest areas to navigate. 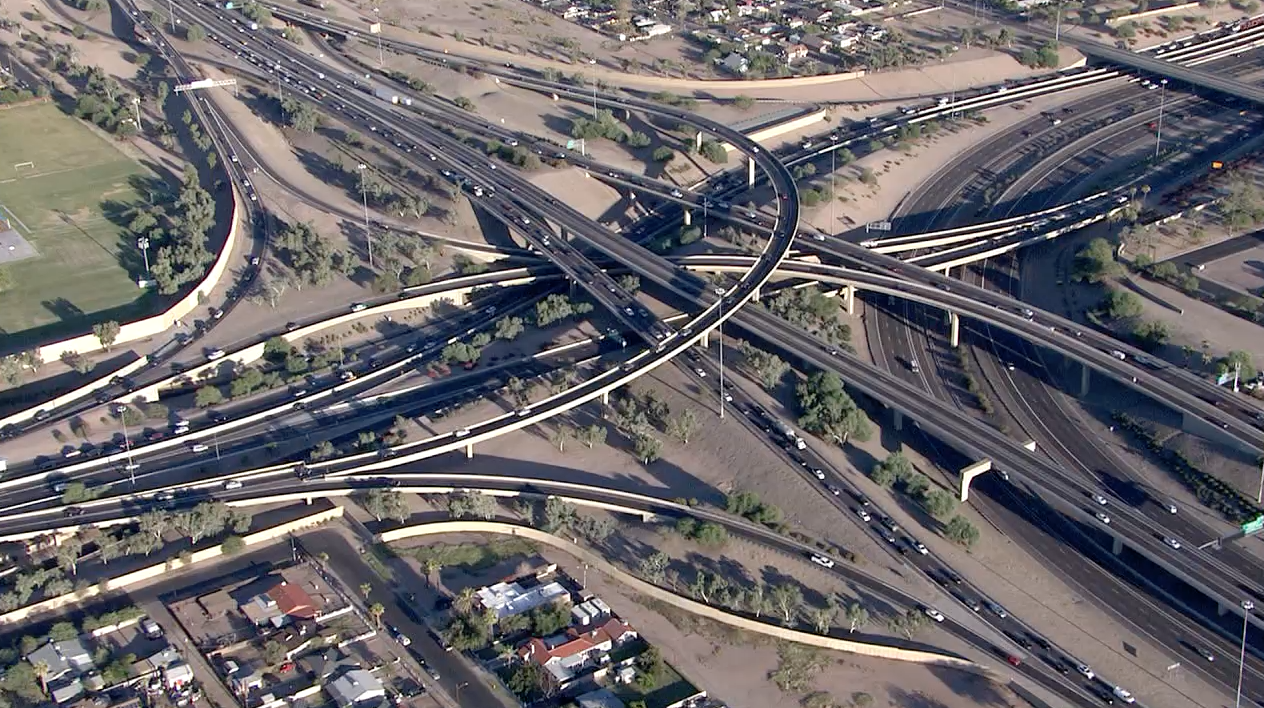 "I try to avoid it at all costs," explained Andrew Bunn, a Valley nurse who now works during off-peak hours and gets to avoid the mess altogether.

Unfortunately, the solution to our commute problems may not be simple.

"You can't build yourself out of congestion," says Steve Jimenez, a civil engineer in Phoenix who worked for ADOT for 30 years, including when the Mini Stack was built.

Jimenez says the Valley's population explosion is part of the problem.

"It was the solution to the congestion that was happening on the south end of the 51," Jimenez said. "It really did need to tie into other freeways and that was the place for it."

And it's not just the crowding. It's also the number of crashes. 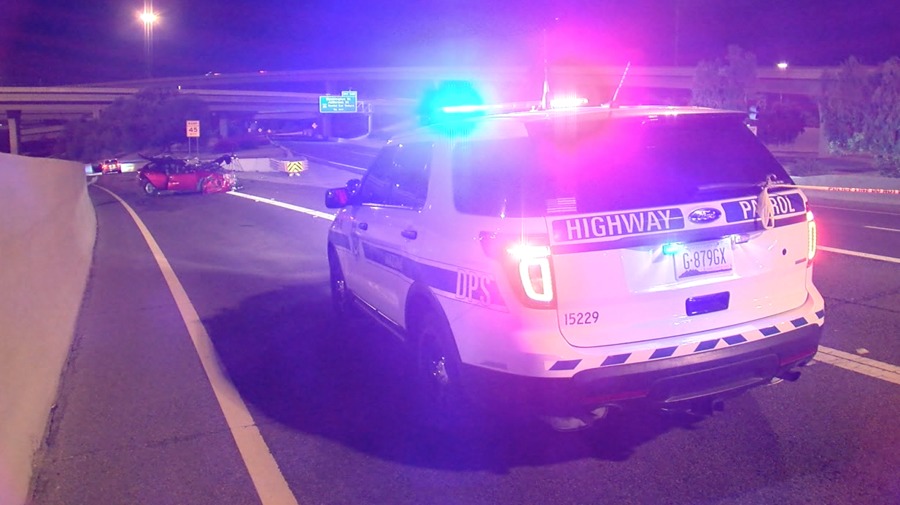 (When analyzing the data, ABC15 looked at an approximately one-mile radius around both interchanges, utilizing milepost information.)

Both interchanges see a high volume of traffic, so why are there more crashes on or near the Mini Stack?

DPS says it could be because there are three freeways coming together at the Mini Stack instead of just two at the Stack.

So what's being done to help alleviate the back-ups and the safety concerns?

ADOT says there are no plans for any long-term fixes right now, but they are looking at these things:

We wondered if widening parts of the interchange could be a solution, but Jimenez says there might not be enough room.

“I use the term ‘shoehorned in.’ The space was pretty tight to begin with. There could be some opportunity to widen some of the ramps, but that would have to be looked at from an engineering standpoint. There are other areas of the Valley that are deemed to be more important to address congestion at this point," he said.

He added that carpooling, changing your work hours and considering alternate routes can make your commute easier.

"Sometimes the city streets are better."

Highway Fatlities
Infogram
Copyright 2018 Scripps Media, Inc. All rights reserved. This material may not be published, broadcast, rewritten, or redistributed.