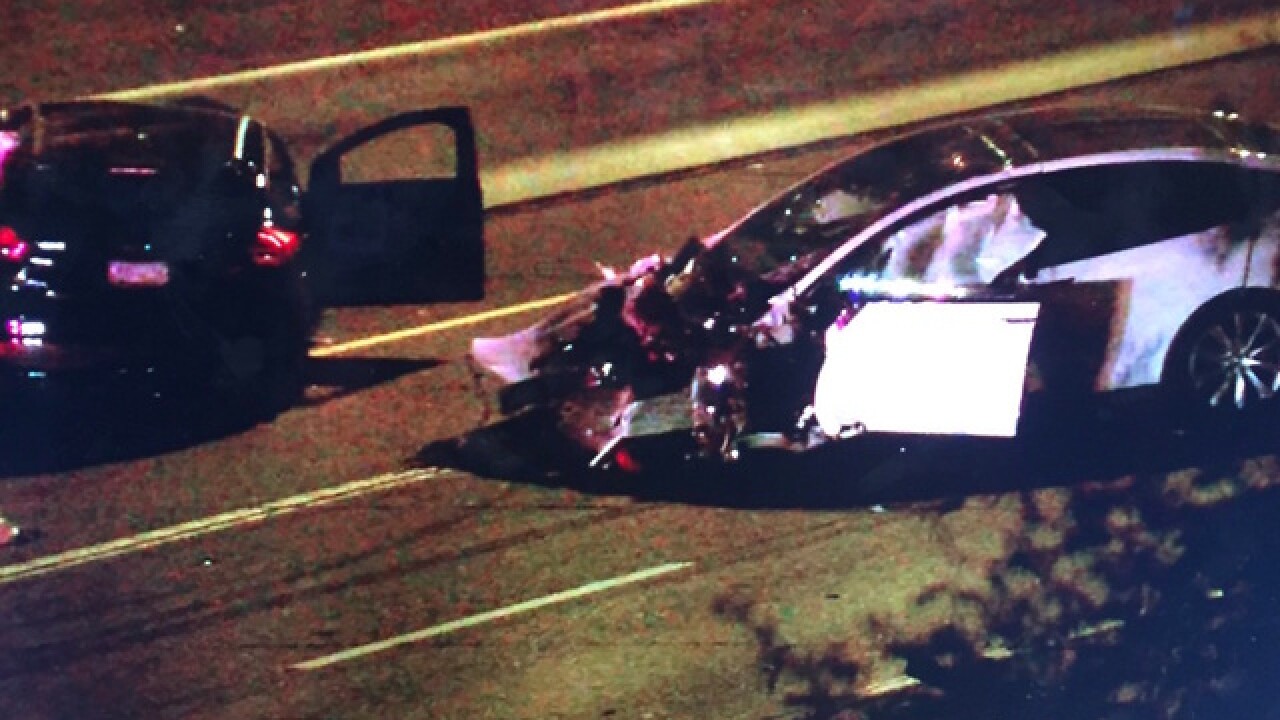 Data obtained from the Arizona Department of Transportation shows which milepost was the most crash-prone on each of the major Valley freeways.

According to the 2016 figures, one milepost alone saw over 600 accidents last year.

This map only depicts the number of accidents at each milepost; it does not take into account how many cars traveled on each freeway each year.

Take a look at the map to see which milepost had the most accidents in 2016 on each major Valley freeway.