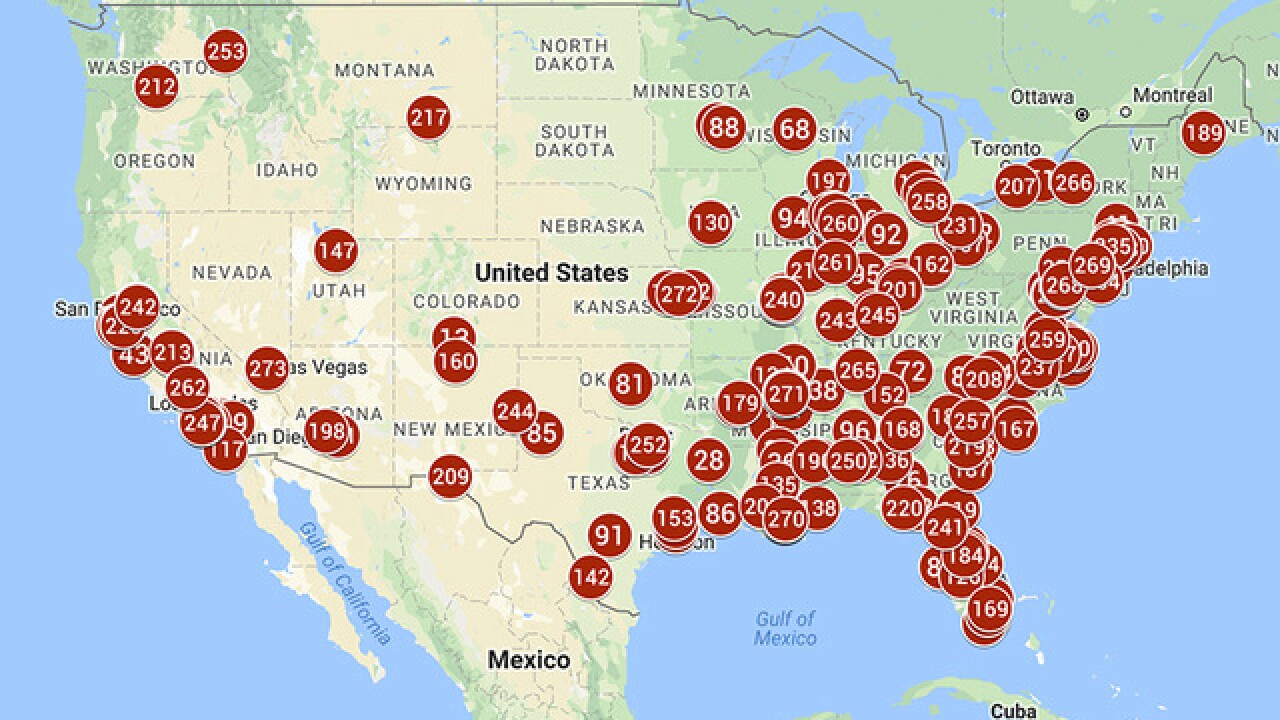 A shooting at a California school, killing 5 and wounding 2, marks the 317th mass shooting in the U.S. so far this year.

According to data from the Gun Violence Archive, a total of 316 mass shooting incidents have occurred as of November 14. With the addition of Tuesday's school shooting, the total reaches 317.

Comparatively, 2016 saw a total of 483 mass shootings. See statistics for other years here.

The F.B.I. has defined "mass killing" and "mass murderer".