Hate groups in Arizona: See map of 22 known organizations in the state 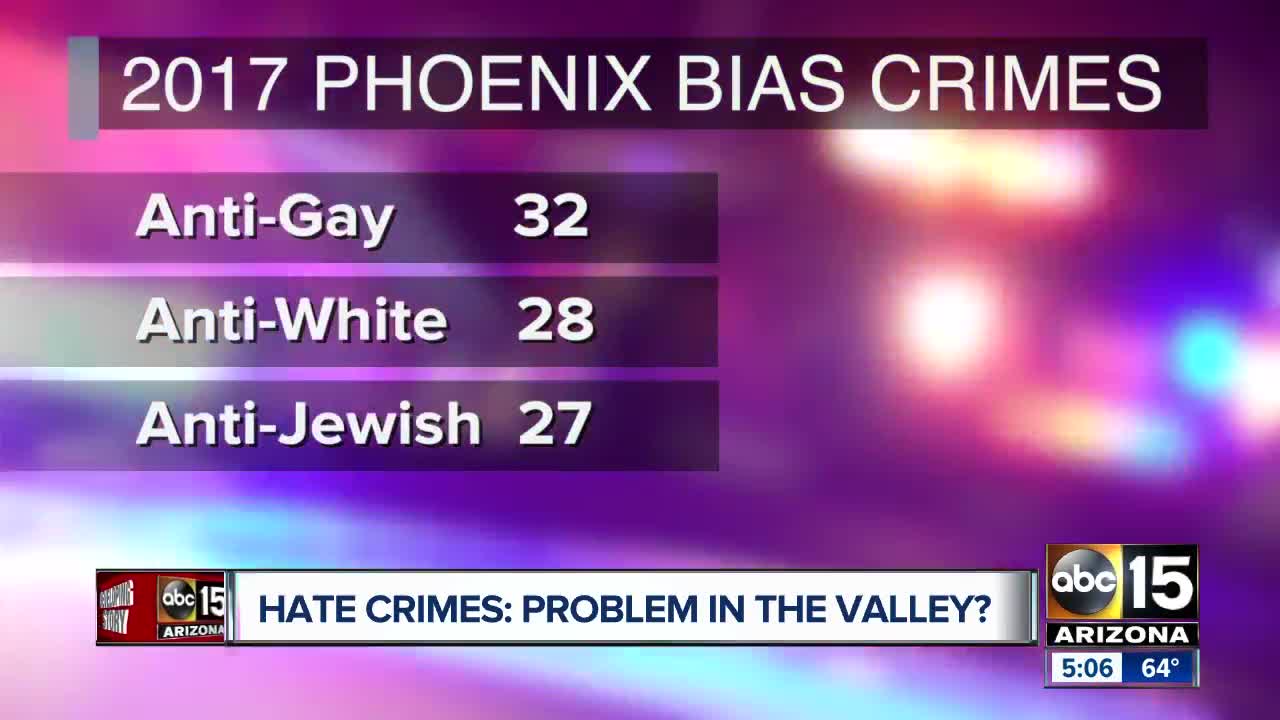 Phoenix ranks the third highest in the nation for number of hate crimes reported. 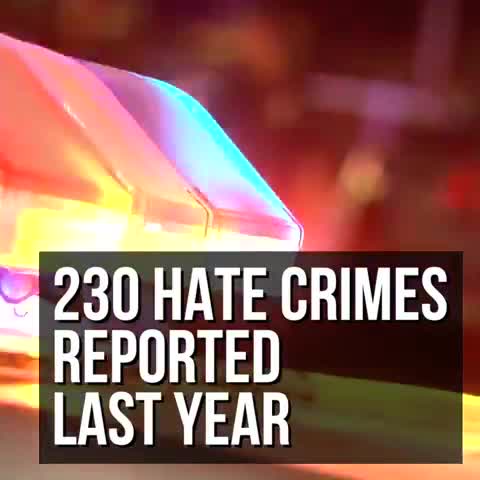 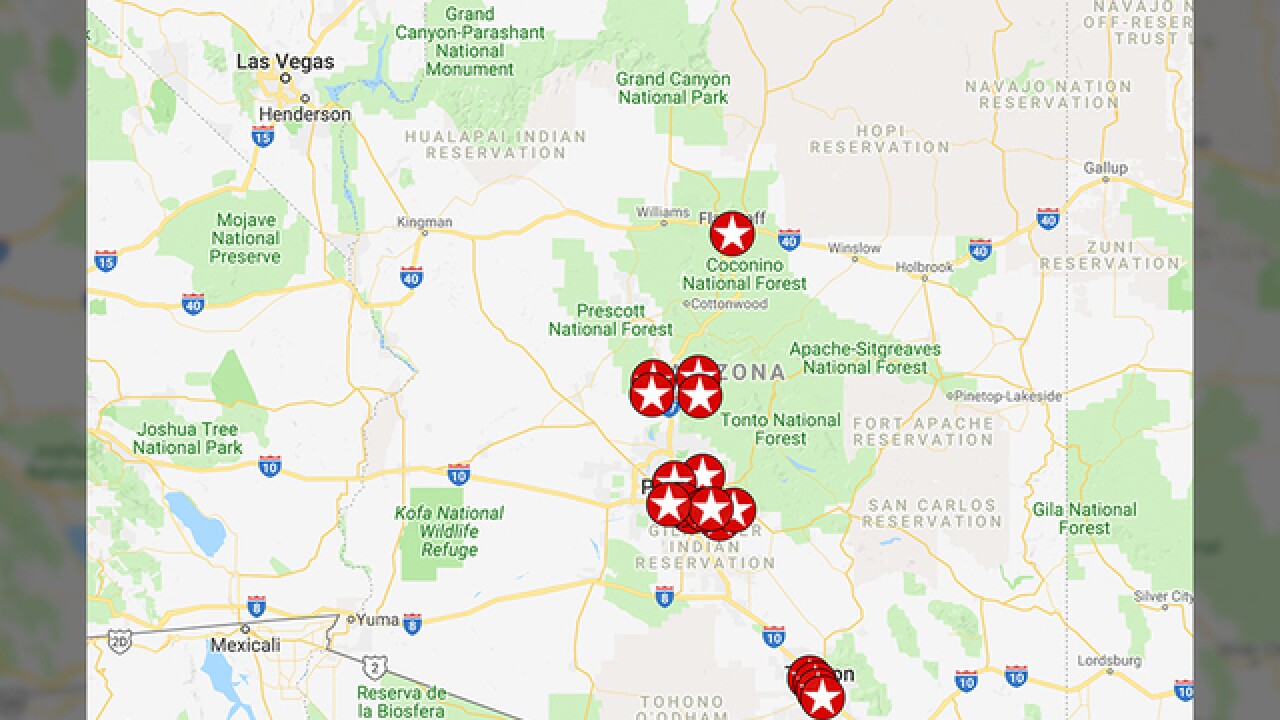 Did you know almost that there are almost two dozen hate groups around our state?

RELATED: Phoenix ranks third in the country when it comes to reported hate crimes

The Southern Poverty Law Center defines a hate group as an organization that "has beliefs or practices that attack or malign an entire class of people, typically for their immutable characteristics."

According to the SPLC, Arizona has 22 known organizations defined as hate groups.

Take a look at the interactive map below for each of the listed hate groups in Arizona. The map is updated as of October 25.

Each of the points on the map are general to their city and are not representative of exact locations.

Some of these hate groups have names that are similar to official organizations, but are not affiliated with those organizations.

Multiple organizations on the map are listed as 'statewide,' which the SPLC explains is a group that may have multiple chapters or may not have indicated a specific location for its headquarters.