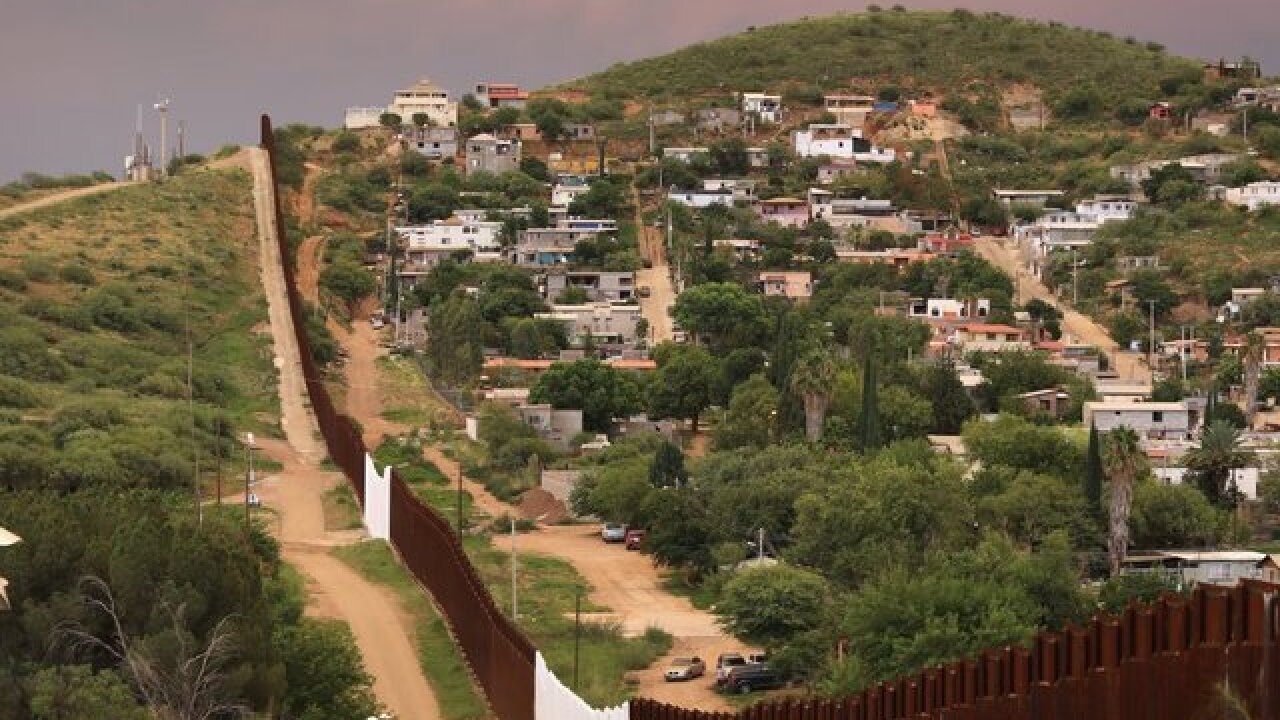 Just under 10,000 people were apprehended by border patrol in Arizona sectors during fiscal year 2016.

The Department of Homeland Security details the number of 'family unit' apprehensions at each southern border sector in a report released earlier this year.

A total of 9,568 apprehensions occurred at the Tucson and Yuma border patrol sectors of the southern U.S. border.

Both Arizona sectors saw an increase from fiscal year 2015, but the Yuma sector saw a significant increase in the number of apprehensions from 1,090 to 3,266 in FY 2016.

Take a look at the map below to see how many border apprehensions occurred by each sector, with the size of the circle denoting the number of apprehensions.

A 'family unit' is defined by the Department of Homeland Security as "the number of individuals apprehended with a family member" by border patrol members.