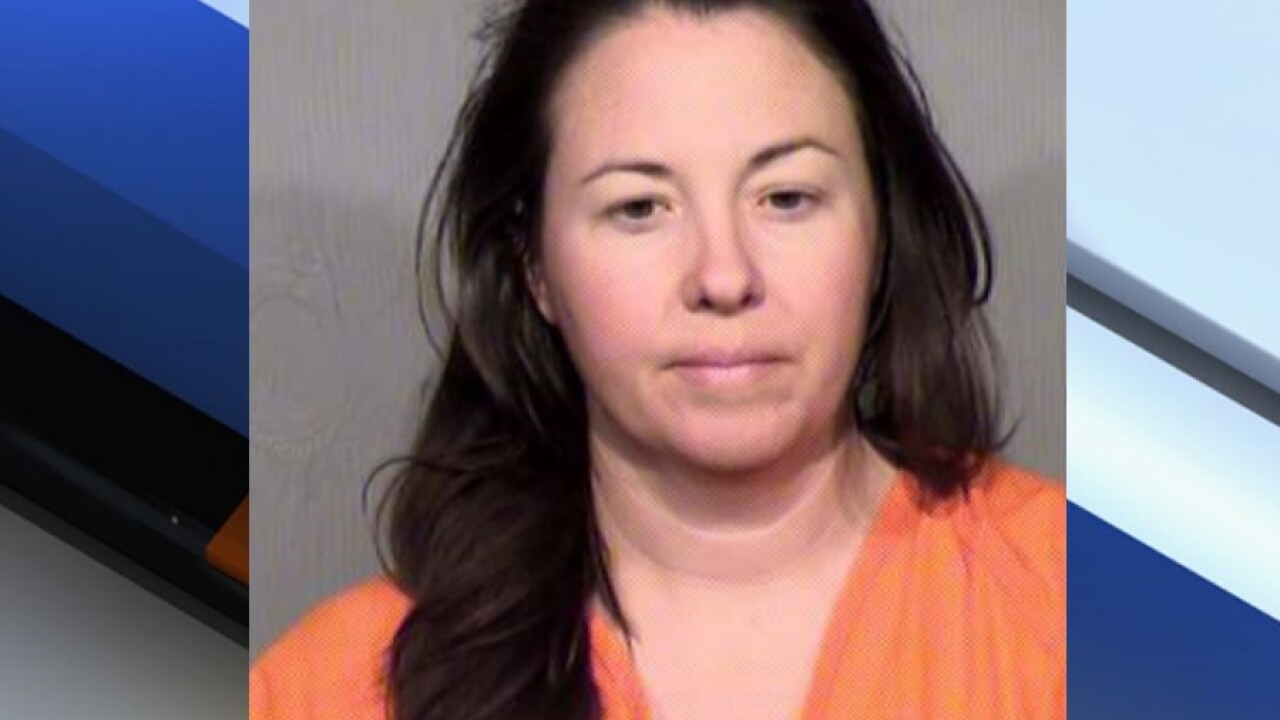 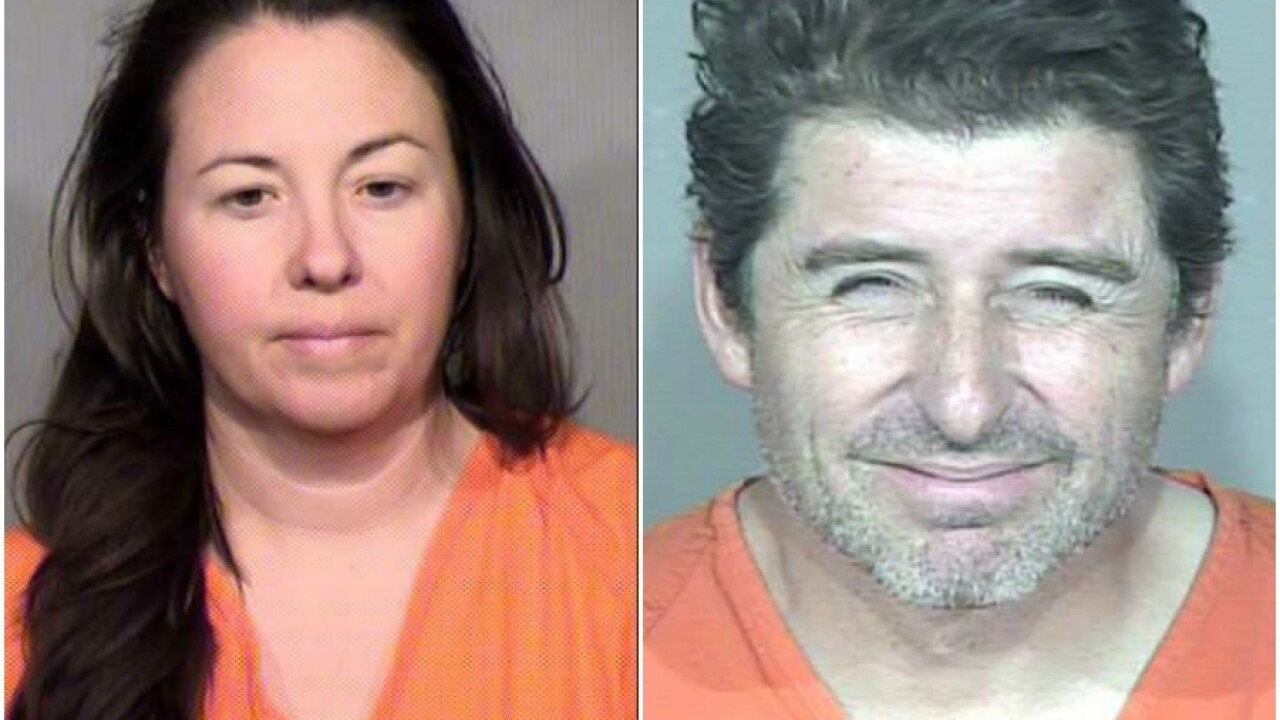 SCOTTSDALE, AZ — A Scottsdale woman has been sentenced after pleading guilty to extorting money from her disabled roommate after "cleaning out" her apartment.

Angel Baker pleaded guilty to extortion and was placed on three years of probation on Friday.

Baker and Raymond Joseph Gonzales were arrested in April 2018 for theft and extortion.

At the time, Baker shared an apartment near Scottsdale and McDowell roads with a woman with disabilities. They later befriended Gonzales, and in November they all took a trip to Las Vegas.

Police say Baker and Gonzales returned, but the victim remained in Las Vegas until January. She reportedly came home to find, "her entire apartment was cleaned out." Shortly after that, she began to get anonymous emails requesting money for the return of her property.

The email provided a post office box for the victim to send the money. Police say the box was registered to Baker.

Gonzales' case continues with his trial scheduled to begin this November.