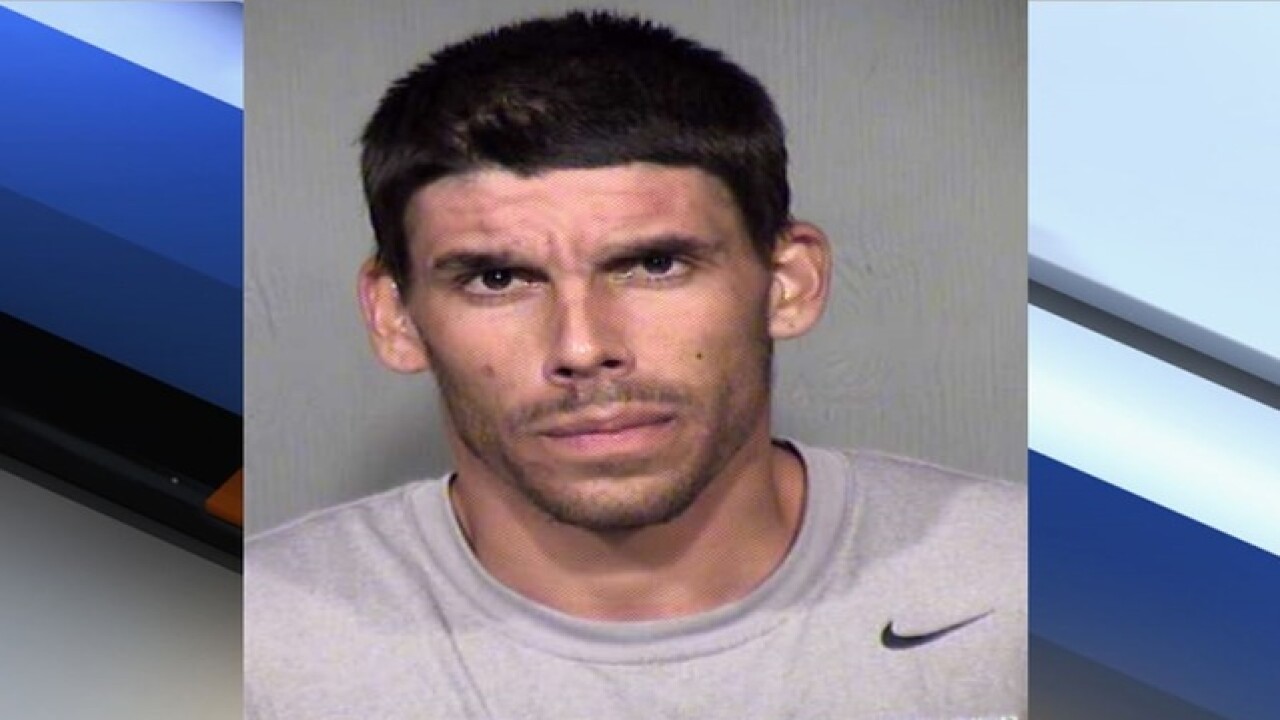 Police have arrested one of two men suspected in the shooting of a woman at a Phoenix motel.

Court records show that on July 18 , 25-year-old Rocco Joseph Romeo assisted a man who shot a woman several times in the parking lot of a motel near Interstate 17 and McDowell Road.

Police report that Romeo helped the shooter, known as "Spider," by giving him a towel to cover his head and a shirt to wear before the police began investigating.

Investigators said Romeo knew his accomplice was armed and allegedly led the victim to the rear of the Knights' Inn Motel parking lot.

Police said Romeo turned around and watched as the shooter fired his weapon, shooting the woman several times, and then left the scene.

When police interviewed Romeo on August 8, he reportedly admitted that he knew the shooter and watched the shooting take place.

Police said that they have identified the shooter through surveillance video but have not yet arrested him.

Romeo has been charged with attempted second-degree murder for his involvement in the crime.