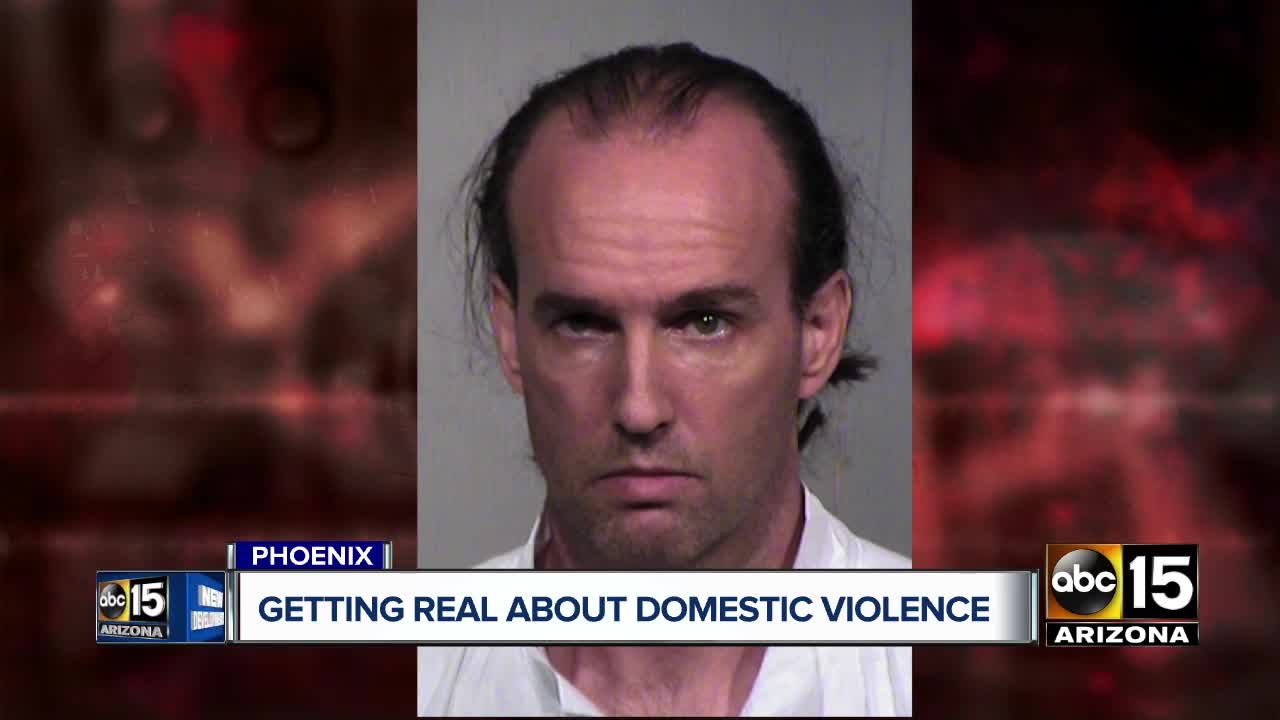 The incident is one of several involving domestic violence in the Valley in the past few days. 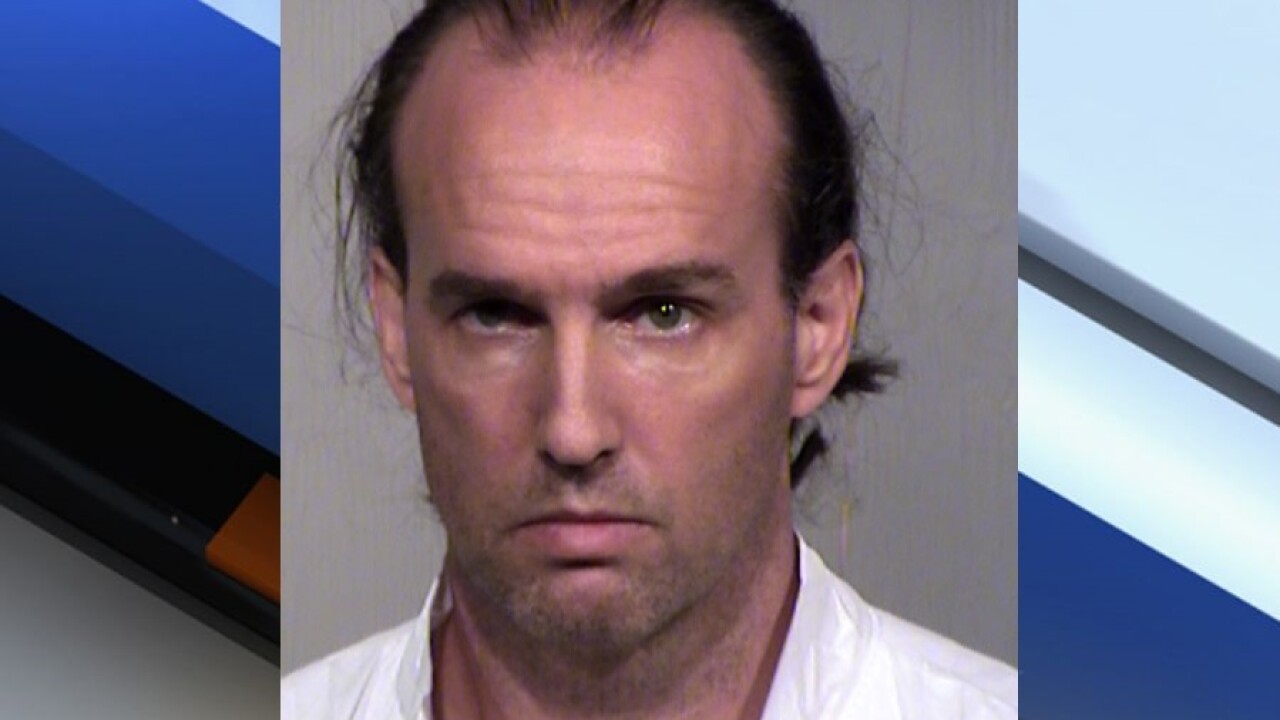 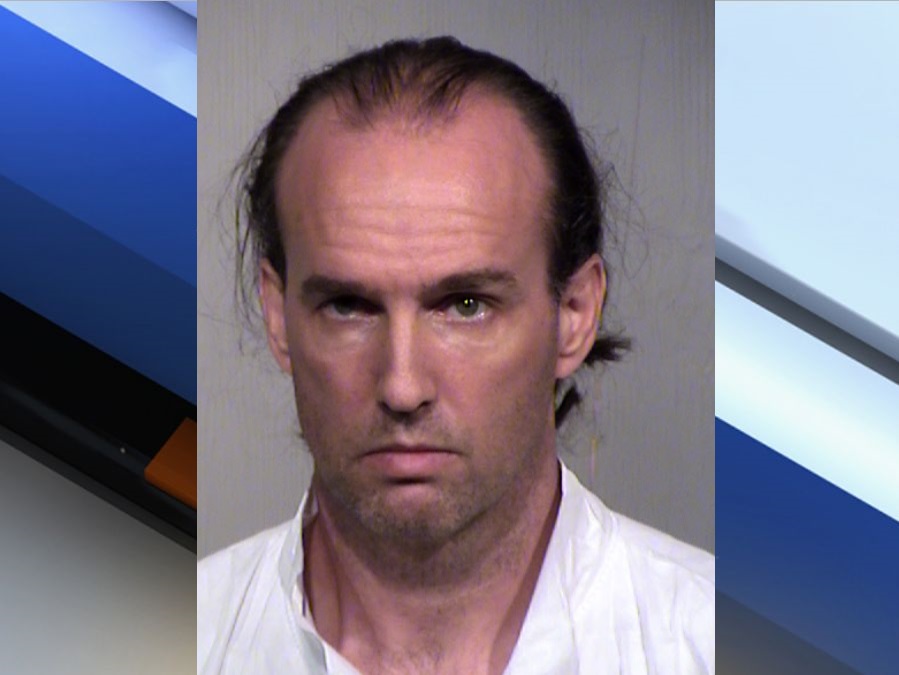 PHOENIX — New details have been released in the murder of a north Phoenix mother at the hands of her husband.

Phoenix police say the incident happened Monday around 9:30 a.m. at the couple's home near 16th Street and Union Hills Drive.

Police were originally sent to the house for a call of an “unknown trouble.” When they arrived at the scene, the suspect, 45-year-old Jonathan David Conaway, allegedly told police, “I killed my wife, she’s inside.”

Court paperwork obtained by ABC15 shows that Jonathan had been married to the victim, identified as 43-year-old Janice Conaway, for 14 years, and the pair had been having marital problems.

Janice had reportedly suffered a stroke and Jonathan had been taking care of her. Jonathan told police that this led to financial issues for the family, which were compounded when he lost his job two weeks ago.

According to court documents, “Jonathan felt like a failure and viewed Janice as a burden.”

He allegedly killed Janice so their children would not have to care for her.

Police say he struck her in the head with a large torque wrench to stun her. He then reportedly used a belt to strangle her.

The couple have two children who were not home at the time.

Resources are available to those who are experiencing domestic violence or know someone who is. Some of the available options are: