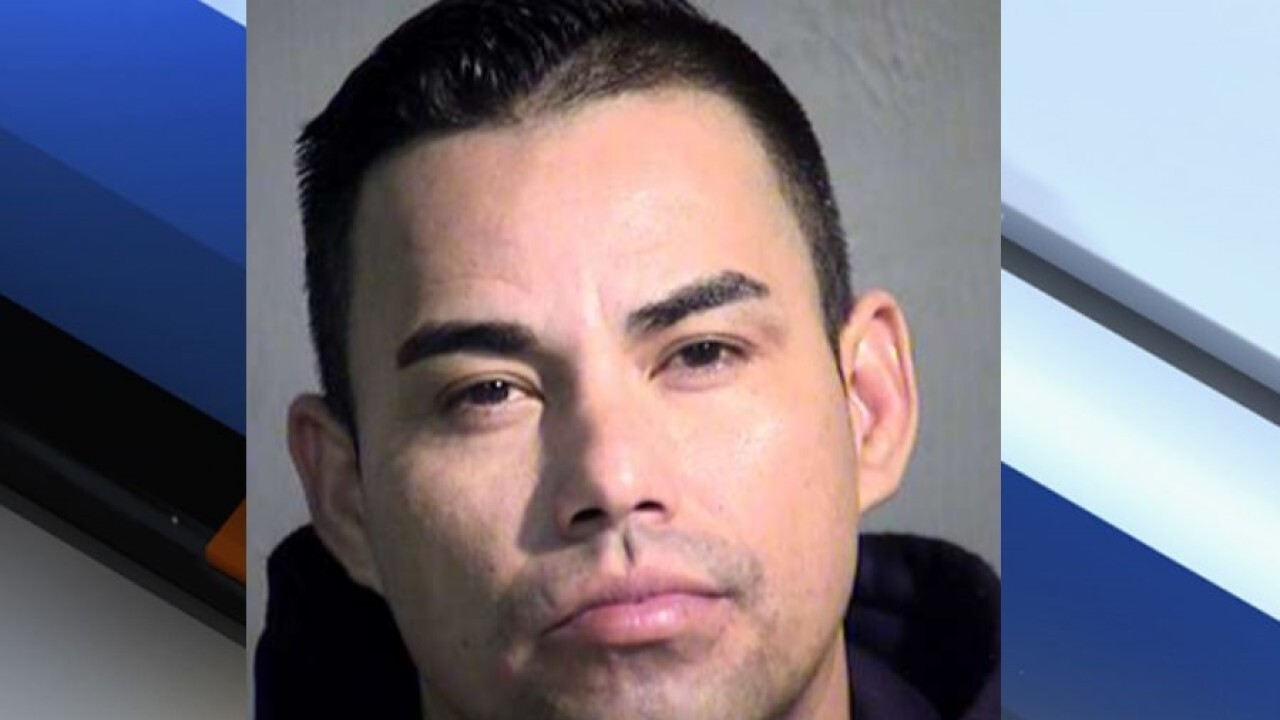 TEMPE, AZ — Additional charges have been filed against a man arrested with 15,000 fentanyl pills and more than $9,000 in cash in a bust at a west Phoenix motel.

Narcotics detectives were called to the Motel 6 near 59th Avenue and McDowell Road last week after Phoenix police apprehended a woman inside one of the rooms and noticed paraphernalia.

Additional court records now show that Hernandez is considered a “Leader of a Phoenix-based cell responsible for the sale and distribution of 50,000 fentanyl pills, multiple pounds of methamphetamine and heroin per month.”

Investigators say the drugs found with Hernandez are worth over $160,000.

Tempe police report that Hernandez was part of a three-month investigation where police intercepted couriers working for Hernandez in Tempe, Phoenix, and Avondale.

Court records show that Hernandez was given a lifetime ban from the United States in 2017, as he was deported after serving time in prison for drug sales. Hernandez reportedly admitted crossing illegally into the U.S. near Nogales about a year ago.

He is being held on a $100,000 bond on multiple charges including conspiracy, drug transportation, and drug sales.