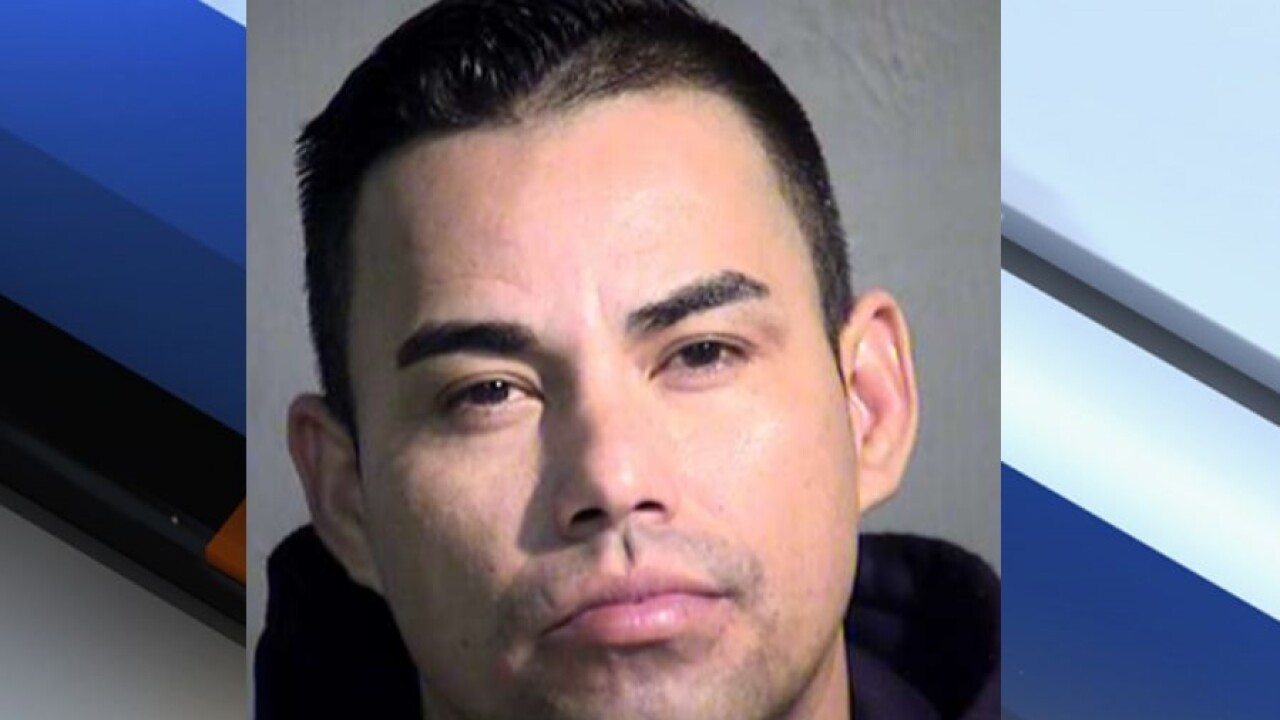 Narcotics detectives were called to a motel near 59th Avenue and McDowell Road on Tuesday, after Phoenix police apprehended a woman inside one of the rooms and noticed paraphernalia.

Hernandez allegedly told police that he was given $5,000 to hold onto the drugs by two men he met the day before.

Hernandez has been charged with narcotic drug possession, money laundering, and weapons misconduct.