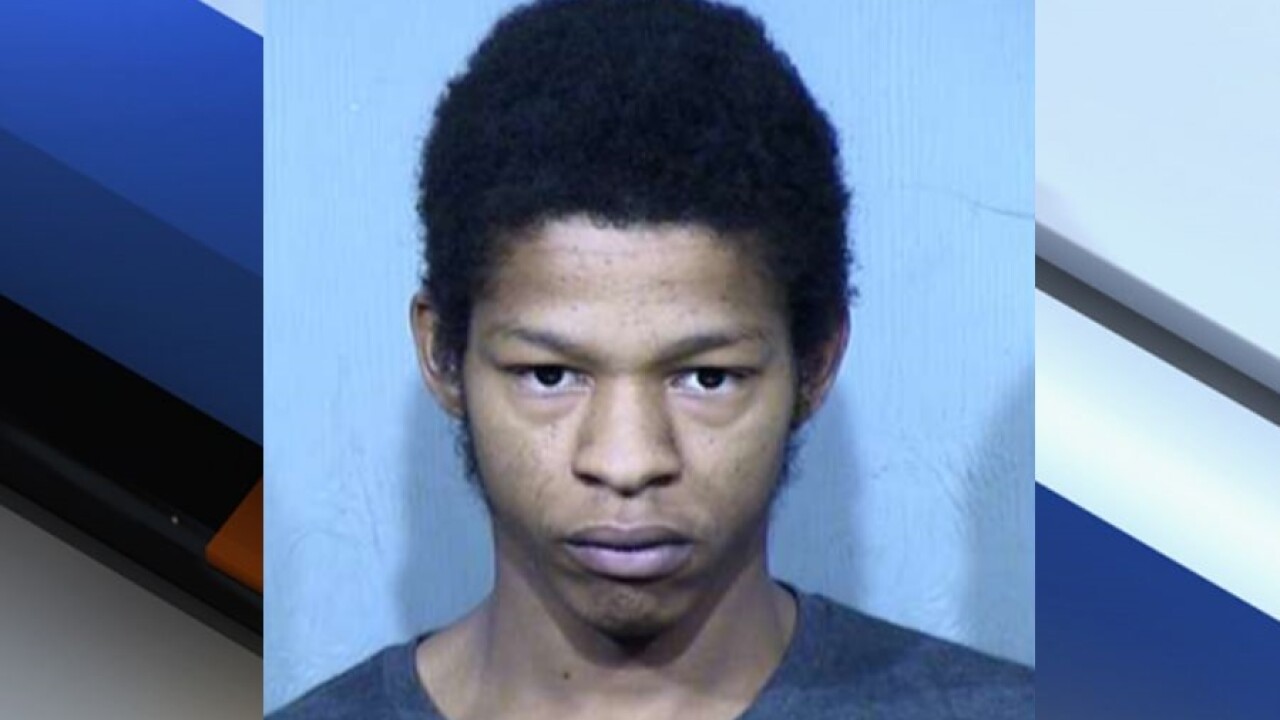 TEMPE, AZ — A third man has been arrested after three people were shot in two incidents near Arizona Mills Mall.

On Friday, Tempe police arrested Isaiah Amir Pasha, 21, for his role in two shootings that happened on October 2.

Two others were arrested in connection to the shootings on Thursday.

Court records show that the first shooting took place just before 8 p.m. in the parking lot of the El Pollo Loco at Arizona Mills Mall. A witness that was in the car with the victim reportedly told police that they were there to buy drugs through a contact they met on Snapchat. The person shot in that incident did not survive. Police say Pasha was one of the people who conspired to rob the victim of his marijuana.

Pasha was in the car and reportedly fired several shots as the vehicle was leaving the area.

Pasha claimed not to be involved in either incident, saying he was inside the mall, and heard the shots but didn’t come out until afterward to meet up with the others.

He also said he left town for a few days. However, police say, several photos show him posing with marijuana, guns, and money with the others at an apartment the next day.

Pasha is being held on a $500,000 bond for two counts of first-degree murder and various drug charges.