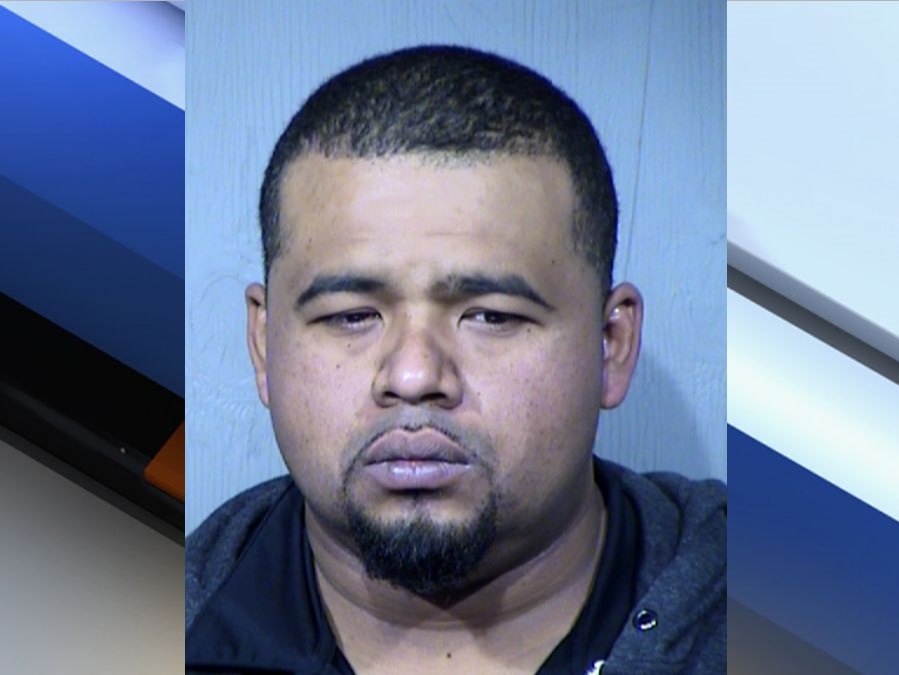 A brother's DNA reportedly linked a man to an unsolved murder in 2014. 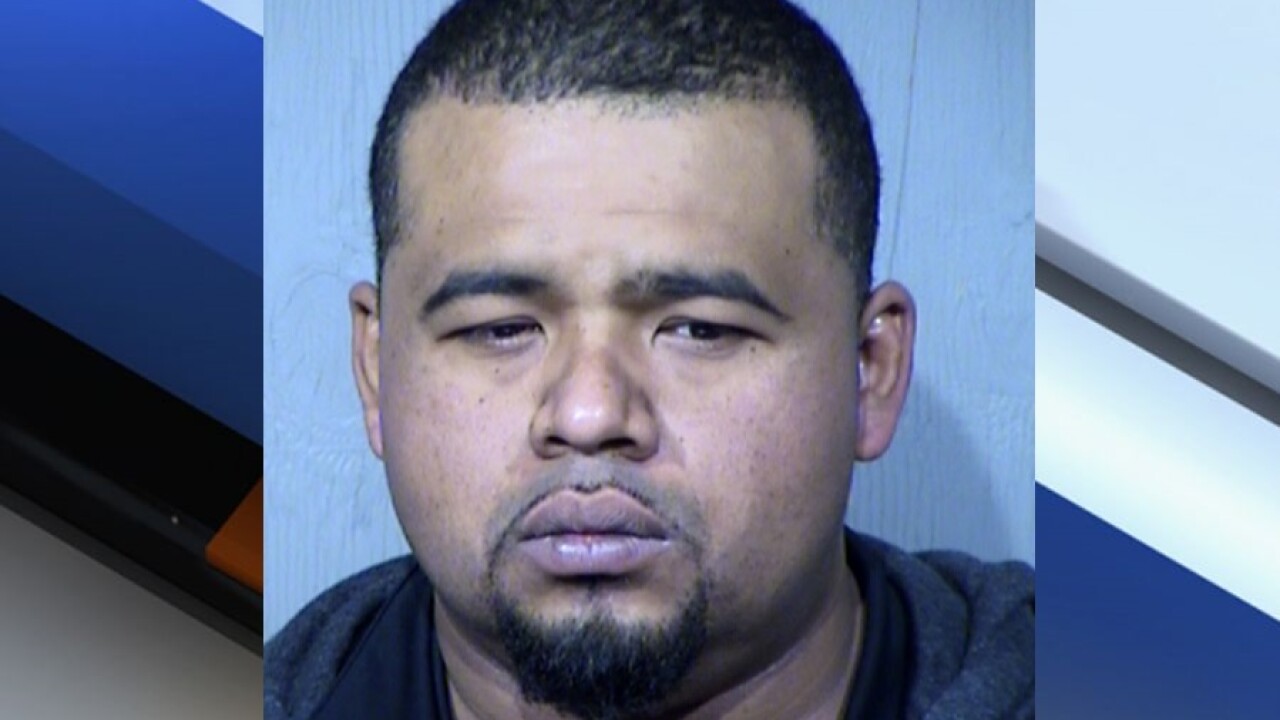 TEMPE, AZ — A brother's DNA reportedly linked a man to an unsolved murder in 2014.

On December 30, 2014, three suspects kicked in the door of a home in Tempe near Rural Road and Southern Avenue looking for marijuana. While inside, one of the suspects fought with a resident, 22-year-old Michael Perez, who was shot and killed.

It was later determined that Perez died of a gunshot wound to his back but he also suffered from several sharp force puncture wounds.

Surveillance camera videos from in the house were released to the public as police searched for suspects. Detectives took blood left at the scene, and on September 25 of this year, the DPS lab notified investigators that they had found a DNA familial match.

That match brought police to Xavier Williams, 34, who was located and arrested on Tuesday. A DNA test matched him to blood at the crime scene in 2014. Police say phone records also placed Williams near the scene at the time of the murder.

Upon his arrest, Williams allegedly admitted to kicking in the door and fighting with Perez. Police say he told them that after another suspect began fighting with Perez, he picked up a gun and it went off. He said there was a lot of blood, and his hand may have slipped.

Williams is being held on a $400,000 bond on charges of armed robbery, aggravated assault, and first-degree murder.