Surprise PD: Man threatens to shoot girlfriend and her church 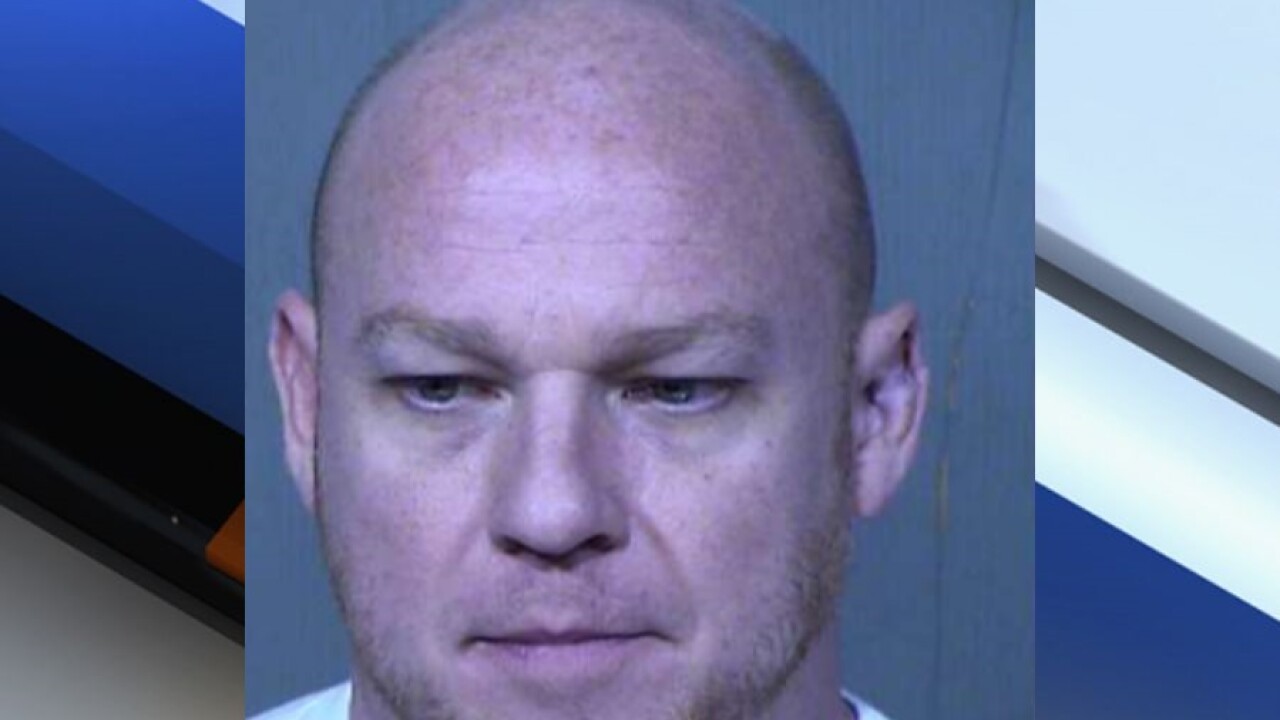 SURPRISE, AZ — A man has been arrested after reportedly sending threatening texts to his girlfriend, threatening to shoot her and her church.

Surprise police report that on August 15, officers were contacted by a woman saying her boyfriend, 44-year-old Brandon Douglas Waller, made threats toward her and her church.

The victim reportedly told police that she was trying to get out of the relationship.

After she refused to answer his calls, Waller allegedly sent several threatening texts: "Play me, get killed, and all your so-called church friends." Another text reportedly said, " Bang bang, Crazy white dude gonna shoot up the white church."

The victim reported to police that Waller knows the Surprise church she attends each Sunday.

Waller was located and arrested near 43rd Avenue and Indian School Road on August 28. Upon his arrest, he allegedly admitted to sending the texts saying that he was "being stupid."

He has been charged with computer tampering and using electronic communication to make threats.