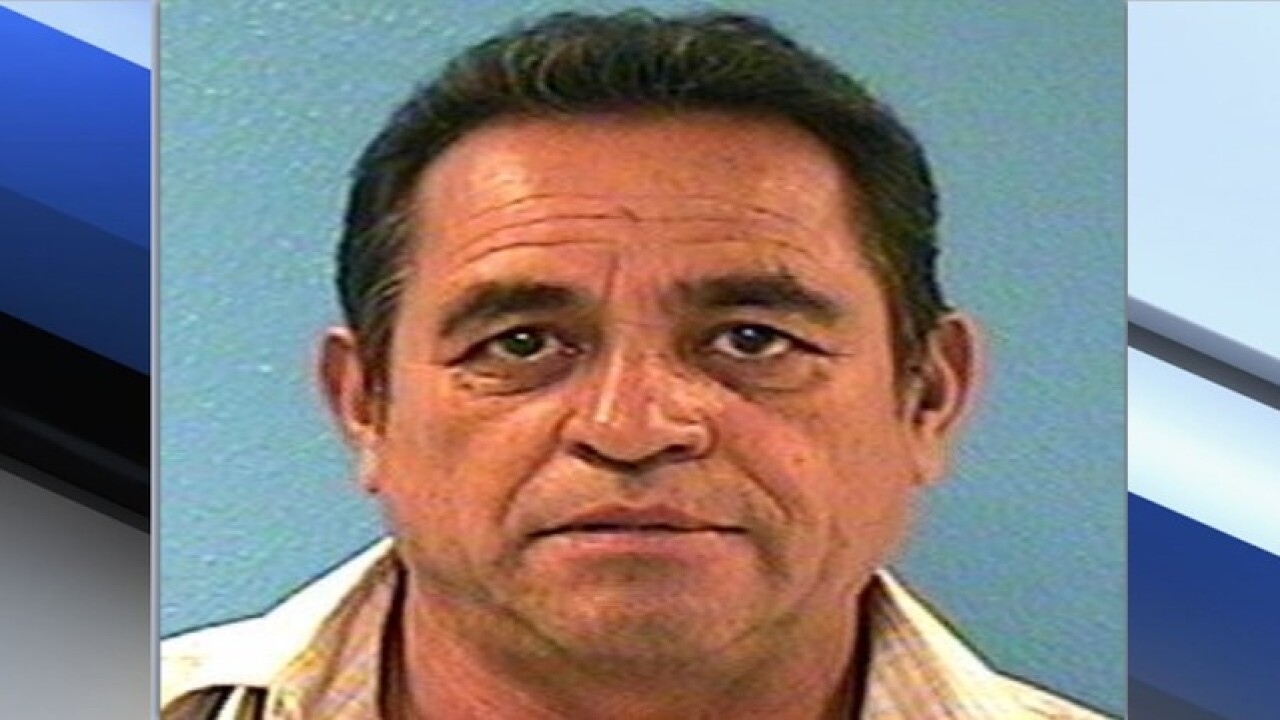 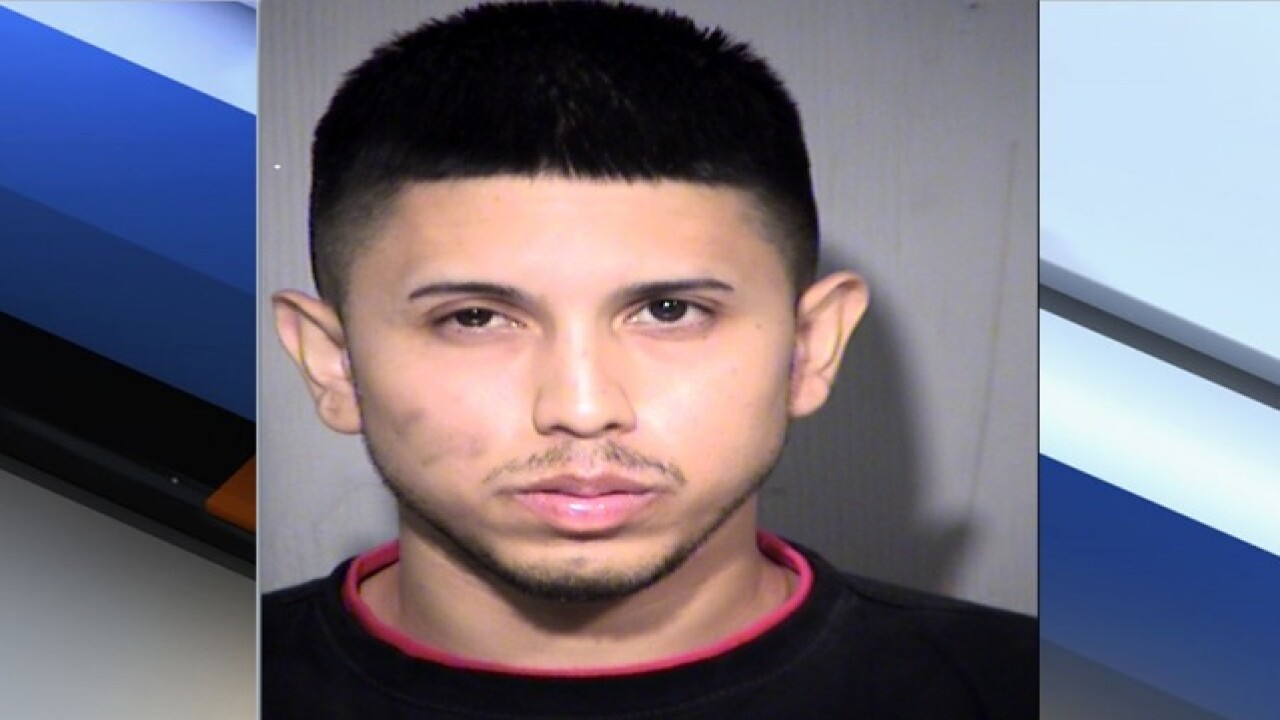 Phoenix police have arrested a man for a 2015 'cold case' homicide in central Phoenix, after using ballistic evidence to link him to the crime.

Police report that on April 19 they arrested 23-year-old Aaron Juan Saucedo for the murder of 61-year-old Raul Romero.

On August 16, 2015, Romero was shot multiple times in the driveway of his home, near 7th Street and Bethany Home Road, and died shortly after at a hospital. There were no witnesses to the shooting itself, but police did find several 9mm shell casings along with two projectiles.

Police determined that the weapon used in the murder was an Hi-point 9mm handgun. In a separate investigation it was learned that Saucedo was related to the victim’s girlfriend and sold Hi-point 9mm pistol to a pawn shop 16 days after the shooting.

Police recently located the person who bought the gun from the pawn shop and retrieved the gun for further testing. Officials determined that "the casings found at the scene of the homicide were fired from the handgun that Aaron Saucedo sold to the pawn shop."

Saucedo is being held on a $750,000 cash bond on first-degree murder charges.