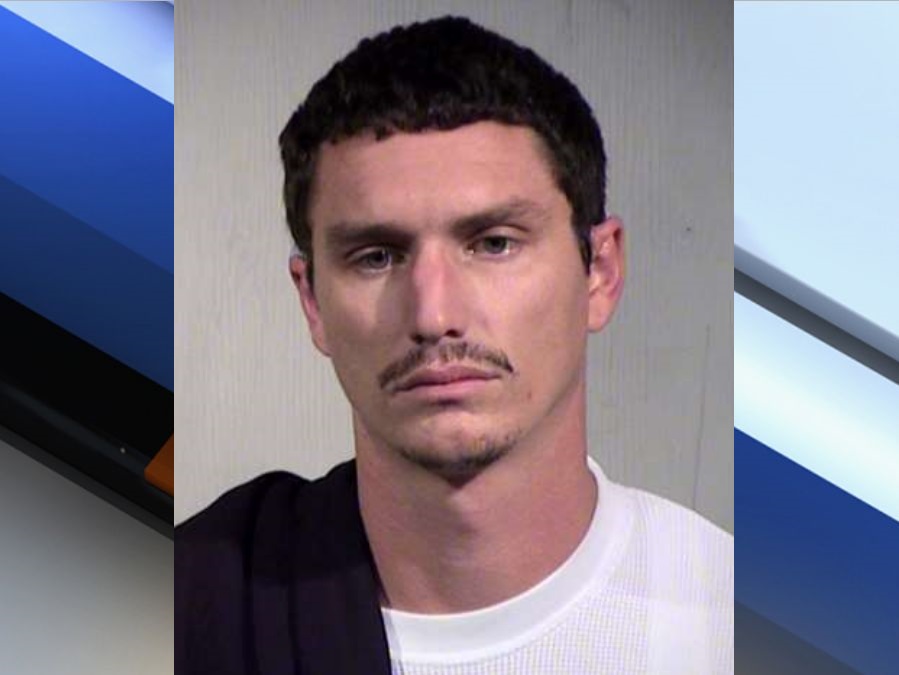 A Florida man was arrested by Phoenix police after trying to sell stolen comics books worth nearly $100,000. 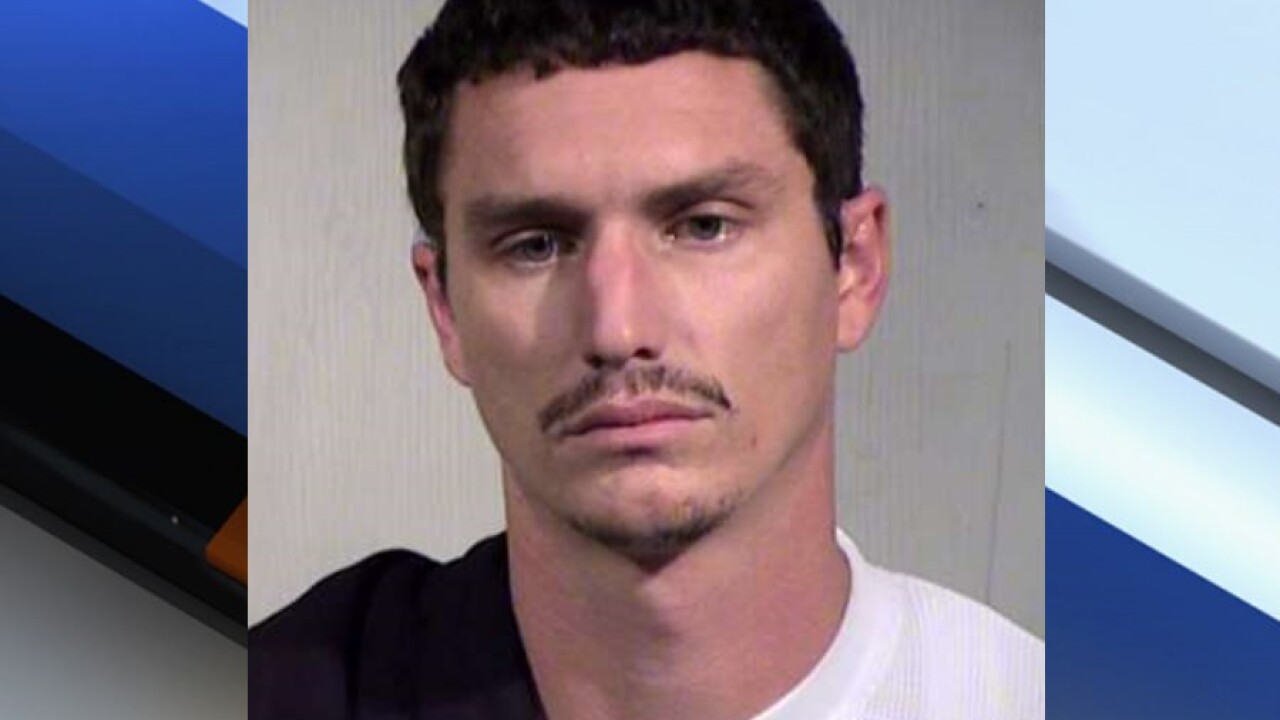 PHOENIX — A Florida man was arrested by Phoenix police after trying to sell stolen comics books worth nearly $100,000.

Phoenix police report that on January 8, a man later identified as Phillip Weisbauer went to a Phoenix comic book store to negotiate the sale of four comic books with the store manager.

Weisbauer left the store, but returned two days later to haggle with the store owner.

When he left the store after his second trip, he was followed by police to a home near Shea and Saguaro boulevards in Fountain Hills where he was later arrested.

Weisbauer, who is from Royal Palm Beach Florida, has been charged with theft and trafficking in stolen property.