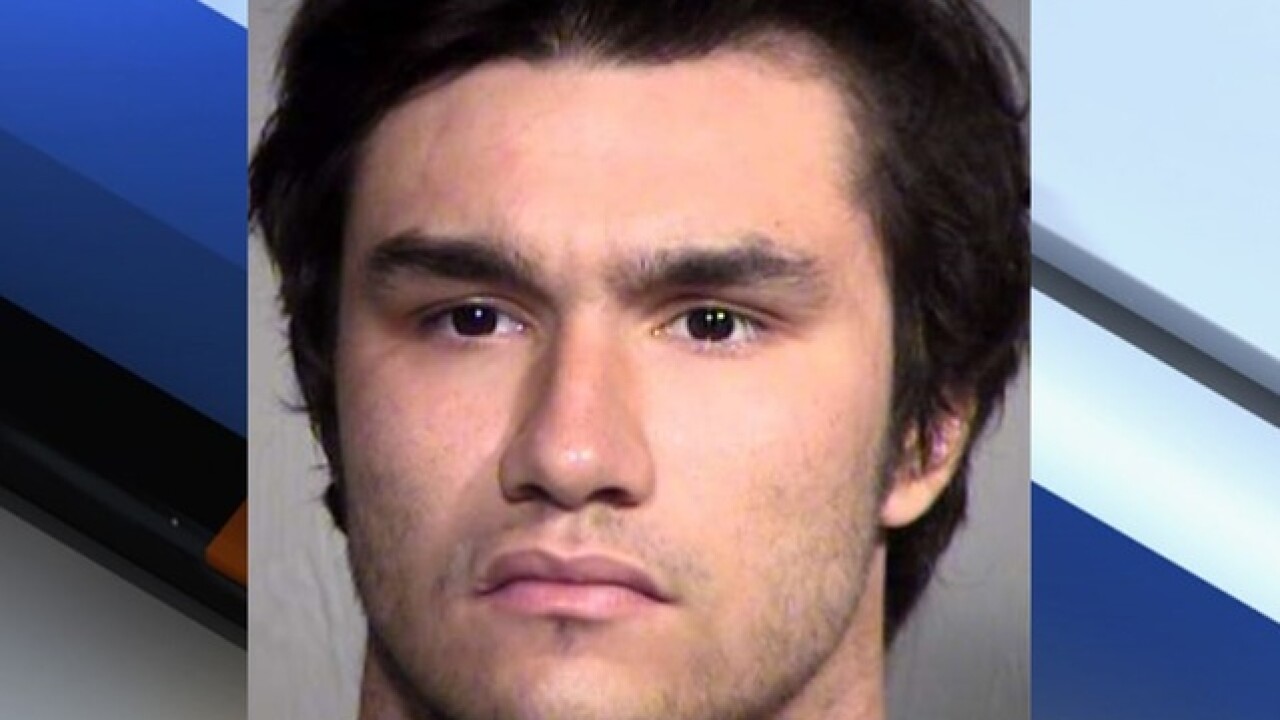 A woman was shot at during a failed carjacking attempt in Phoenix.

Phoenix police report that on July 4 about 11:30 p.m. they responded to an area near 20th and Southern avenues.

A woman reportedly told police that a pedestrian stepped in front of her vehicle, forcing her to stop. Meanwhile, an armed man showed up in her rear-view mirror, pointed a gun at her and ordered her out of the car.

The woman accelerated and escaped, but heard gunshots fired at her as she left.

Police say they found a .40-caliber casing at the scene.

Police located and arrested 19-year-old Ronald Edmond Lafreniere. He was identified as the one who stood out in front of the victim’s car.

Lafreniere allegedly admitted to stepping in front of her car but denied any knowledge of the carjacking.

He has been charged with aggravated assault and attempted armed robbery.