PD: Woman arrested in arson attempt of her Glendale business 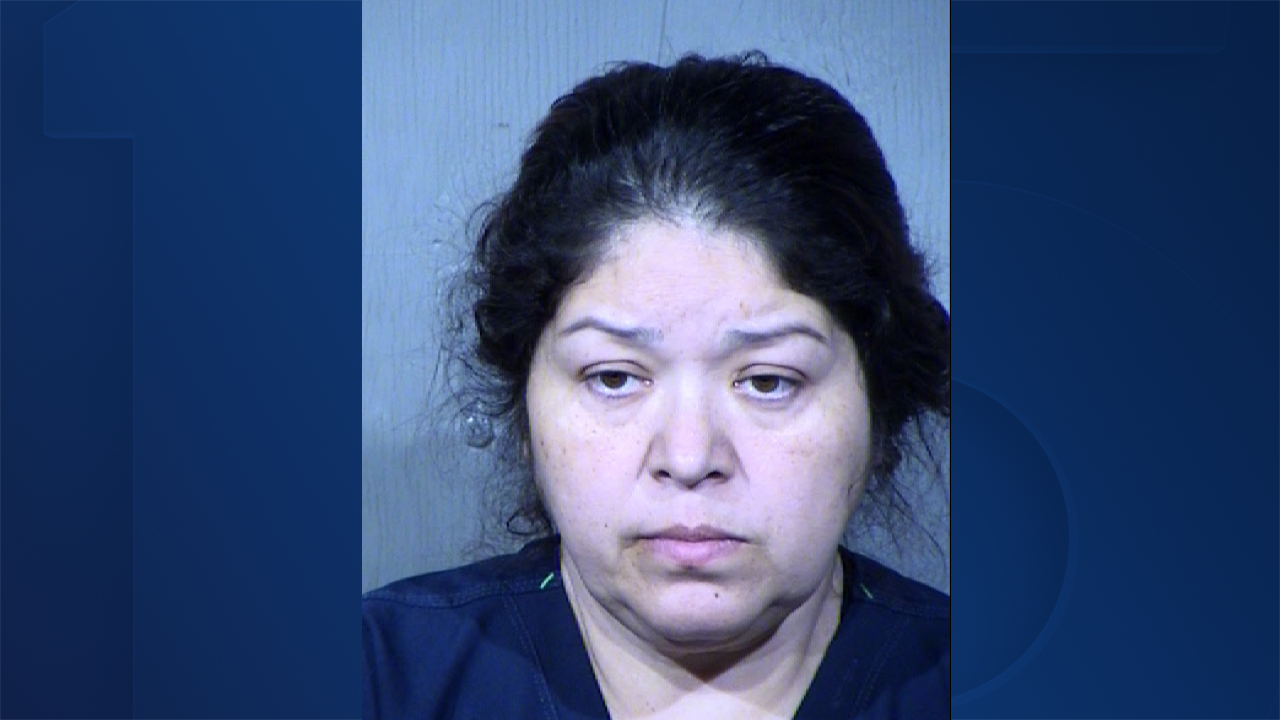 GLENDALE, AZ — A woman is facing charges for an alleged arson attempt at her Glendale business.

Glendale police report that on Tuesday afternoon, 44-year-old Claudia Ramirez was arrested at her home, near 83rd Avenue and Thomas Road, for a suspected arson of her business.

The incident was reported at a business near 59th Avenue and Bethany Home Road in the early morning of February 12.

Police say a Molotov cocktail was thrown through the window. However, the glass bottle remained intact and half full of what investigators believe was gasoline.

Investigators say later that night there was another arson call at the same location.

This time a red gas can was found partially melted outside the business' door.

Two days later, employees at the business next door reported "an overwhelming smell of gasoline" through the shared wall.

They also reportedly told police they noticed the smell right after Ramirez, the business owner, left her store.

Inside the business, police reportedly found gas poured on merchandise, tables, and the floor.

Investigators say Ramirez took out a $100,000 insurance policy covering her merchandise this past October.

When questioned, Ramirez allegedly denied any knowledge of the arson attempts, but say her business was going badly.

According to police, surveillance video shows a man, known to Ramirez, throwing the Molotov cocktail into the business.

She has been arrested for arson of an occupied structure.