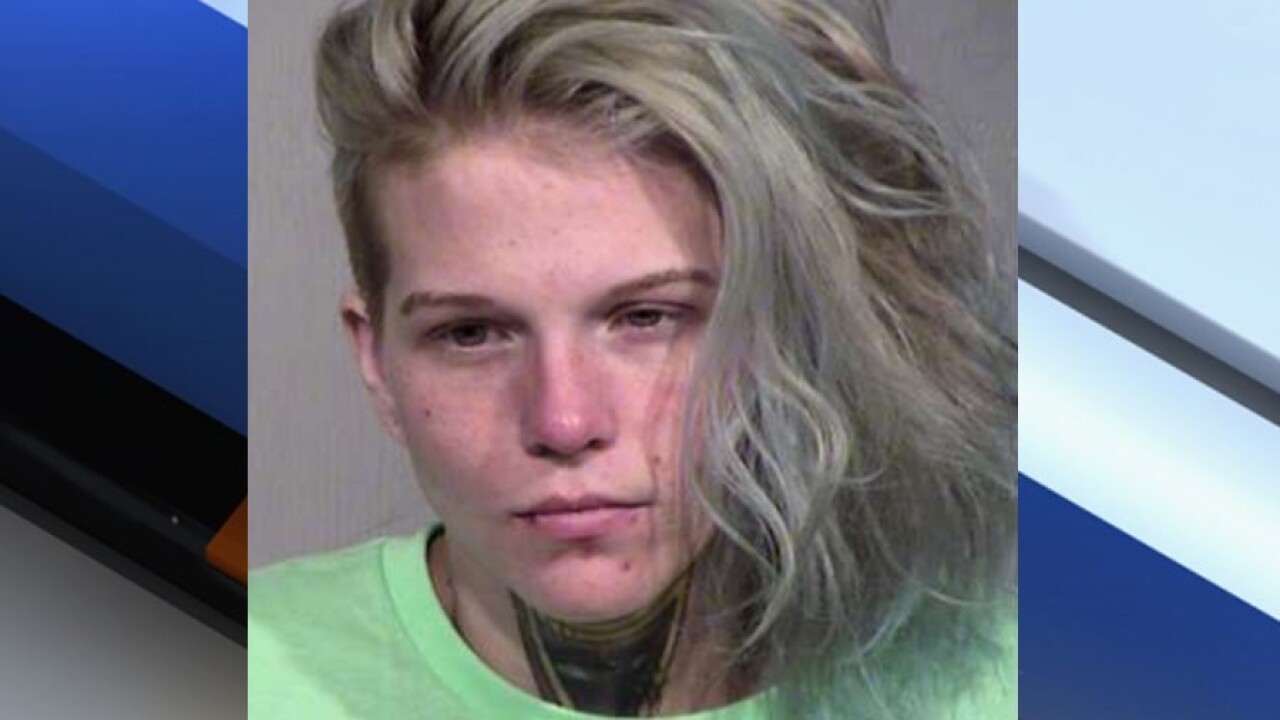 PARADISE VALLEY, AZ — Paradise Valley police report a 25-year-old has been arrested for stealing instruments from the United Methodist Church over a 6-week period, which ended November 30.

Police say chimes, xylophones, an electronic keyboard, glockenspiel, drum set and other instruments were stolen from the church.

According to police, all of the items were pawned by 25-year-old Alexa Mills.

They also allegedly found multiple IDs and credit cards with other people's names.

Mills was already on felony release for other burglaries in Paradise Valley and is being held without bond.

She has been charged with identity theft and trafficking in stolen property.