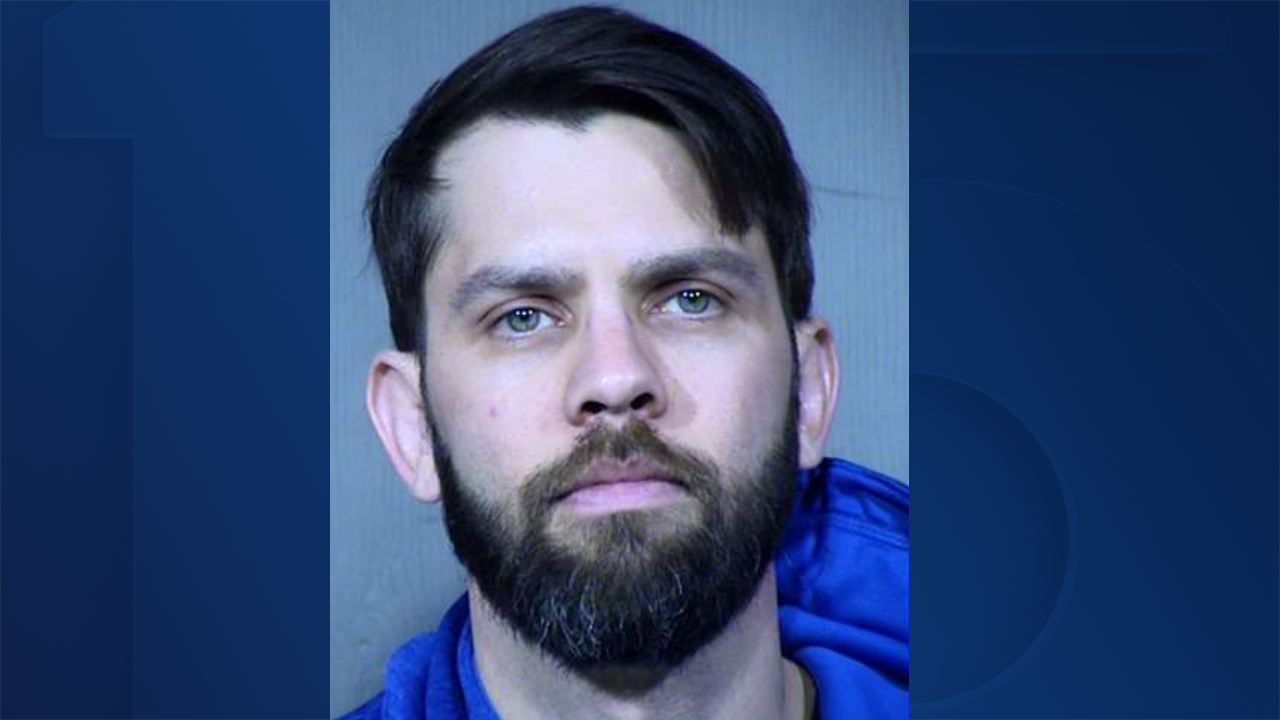 TEMPE, AZ — An assistant manager at a Tempe restaurant has been arrested for stealing nearly $11,000 in cash and spending it at a local casino.

Tempe police report that on February 3 at about 4:30 a.m. Timothy William McNamee, 35, entered the Fat Tuesday restaurant near Mill Avenue and University Drive and took nearly $11,000 from the safe. Police say McNamee, an assistant manager at the business, was seen on surveillance video committing the theft.

When he failed to show up to work the next day, the business owner texted him, and he allegedly admitted to taking the money and was willing to turn himself into police.

McNamee reportedly told police that he has a gambling addiction that has become "out of control over the last few months." After taking the money, he allegedly went to a local casino where he lost all the money.

He has been charged with theft.

*If you or someone you know has a problem with or an addiction to gambling, there are several local and national organizations offering resources. Anyone in need of immediate assistance should call 1.800.NEXT STEP (1-800-639-8783) or visit their website HERE.*