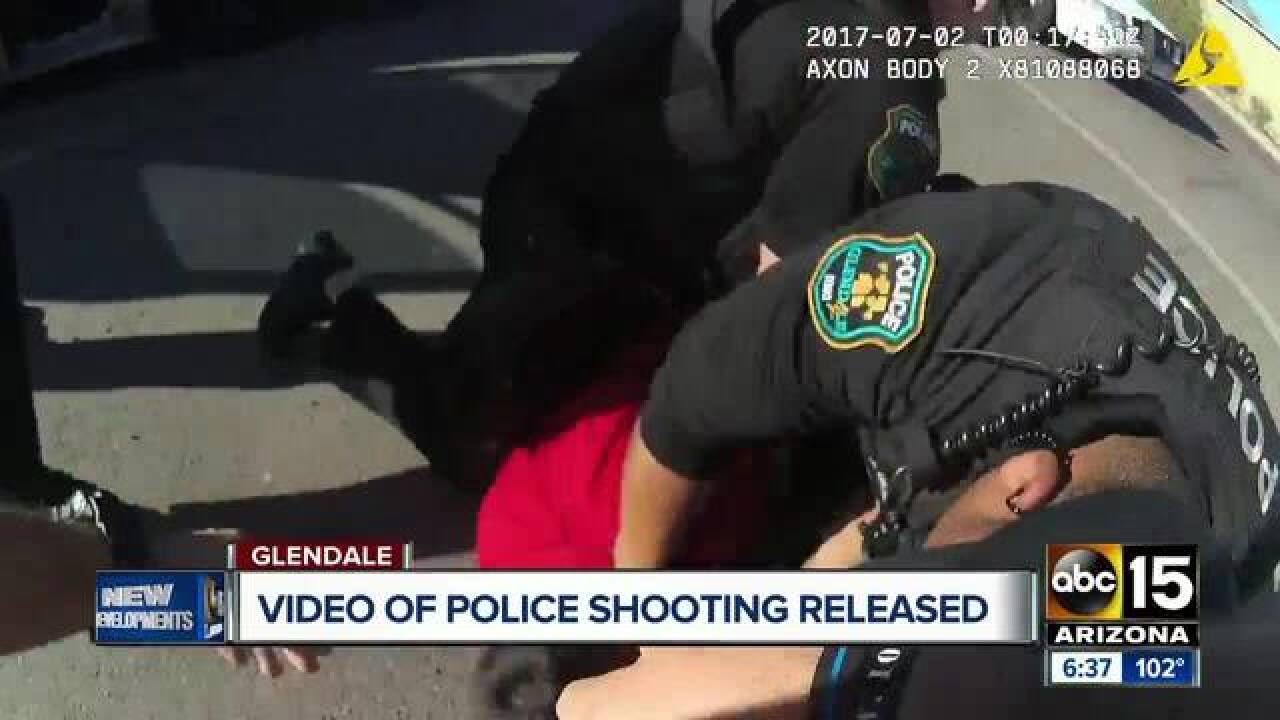 A 15-year-old male is allegedly connected to a July murder at a Circle K parking lot near 35th Avenue and Thomas Road.

Police say 23-year-old Jose Manuel Gonzalez died on July 19 after being shot by the teen during an altercation.

The victim was already at the Circle K store when two vehicles pulled up. The victim reportedly walked up to the cars and an argument occurred between him and multiple others who exited the vehicles.

Shots were fired during the confrontation and Gonzalez was fatally wounded, authorities said.

Police identified a witness in the surveillance video taken at the store. The witness reportedly identified the suspect.

Police interviewed the suspect who denied being at the scene. However, police say cell phone records and surveillance video place him in the area at the time of the shooting.

Police say the suspect had a teardrop tattooed near his left eye. Teardrops, police say, are often associated with murder.

The suspect reportedly posted on a social media page that “he had earned his tears.” He also allegedly posted a photo of his tear with the word “Killa.”

The 15-year-old suspect has been charged with second-degree murder.