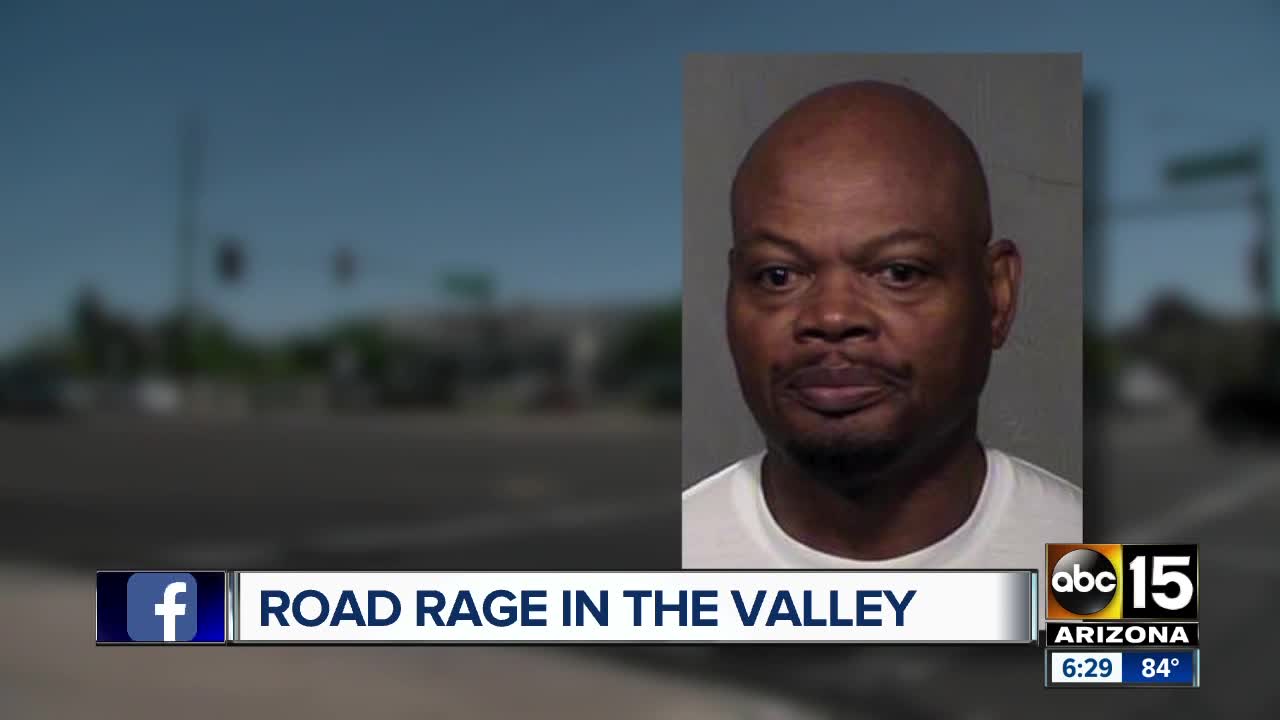 Police say Floyd Latham pulled the victim from his car because the man used a racial slur toward him. 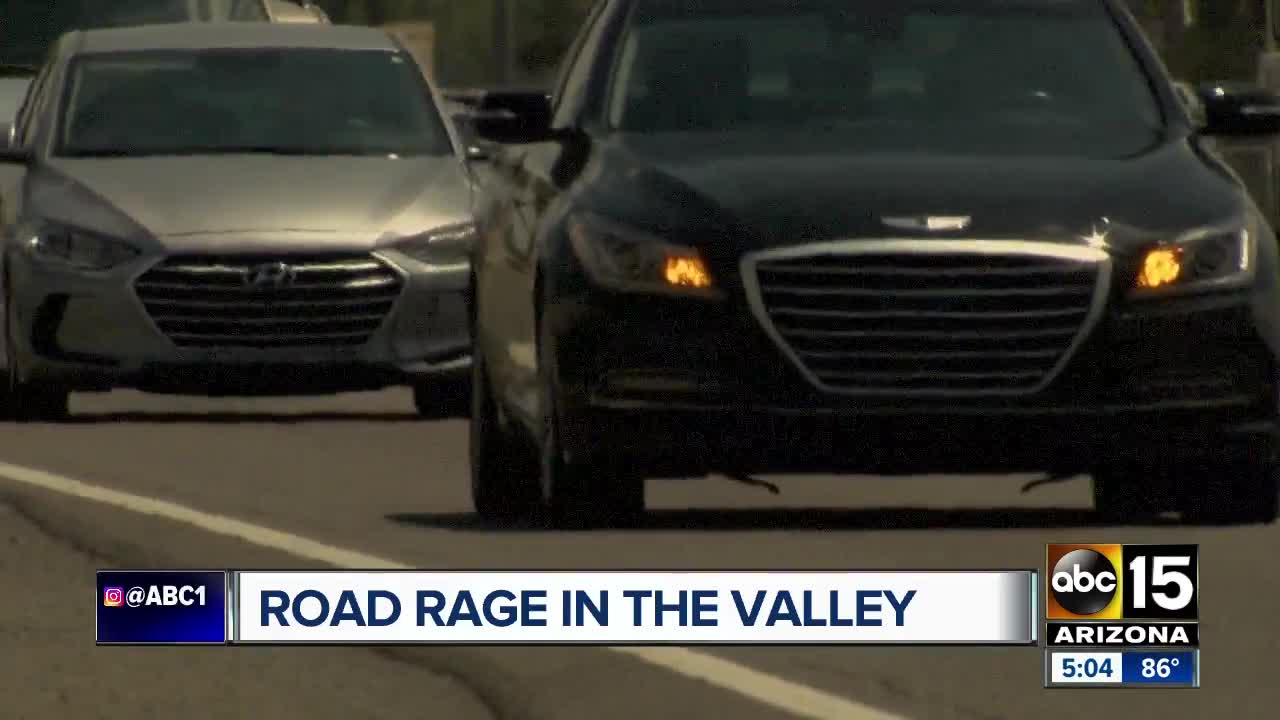 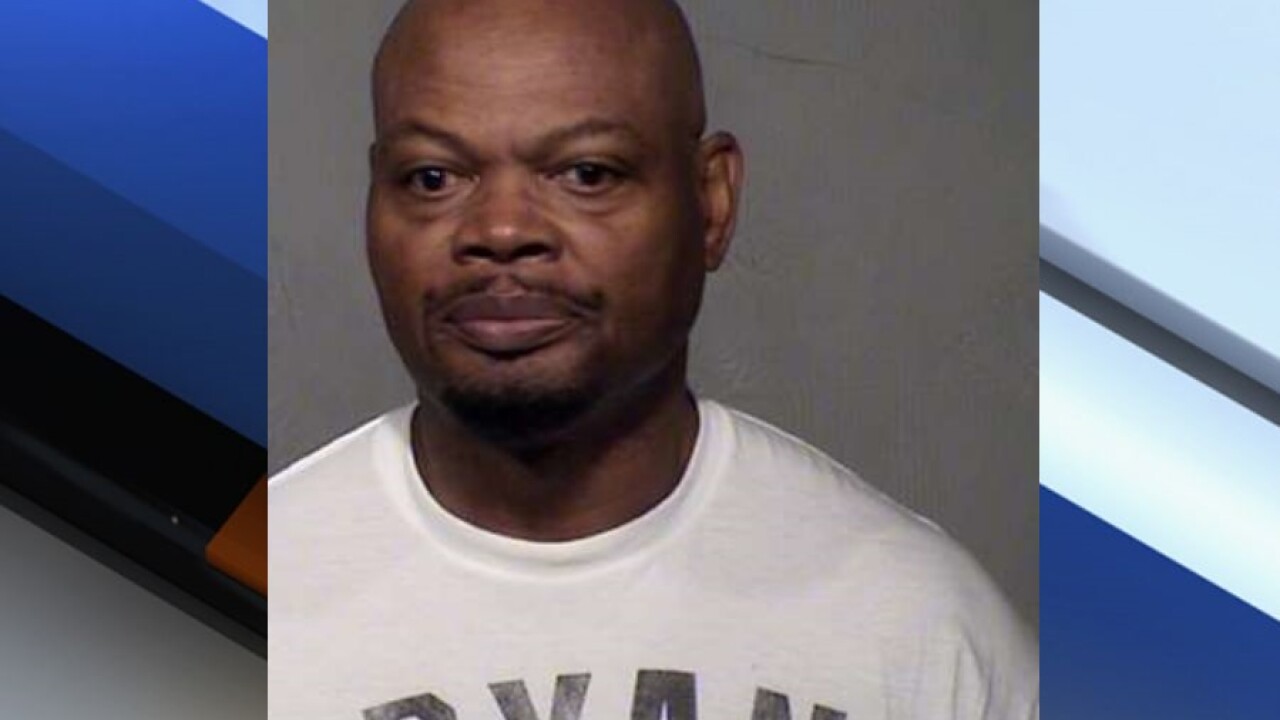 PHOENIX — An assault suspect told police the use of the "N-word" provoked him to break a man's thigh bone during a road rage incident in Phoenix.

Police report that on March 27, they arrested Floyd Earl Latham, 59, at his home near 7th Street and Camelback Road, after a witness identified him as the alleged suspect in a road rage incident.

Police say that nine days earlier, Latham pulled a man from his car, punched him in the body and struck him in the leg with his knee.

The victim was taken to a local hospital where police say he was treated for a broken femur.

A witness came forward a few days later and identified Latham as the suspect.

Upon his arrest, Latham told police that he was provoked by the victim calling him the "N-word" as they were driving down the road.

Latham allegedly told police that he used his vehicle to box-in the man's car. The victim was then reportedly knocked to the ground by the car door and held down by Latham.

Latham has been charged with aggravated assault.

The incident marks the fifth road rage attack ABC15 has reported on so far in 2019.

RELATED: Road rage suspect shoots at car with kids inside in Phoenix

Phoenix officials say there's no indication of a spike in road rage cases, but police urge drivers to call them if tensions are escalating on the road so that officers can help.

"What's alarming is the violence which some of these cases have risen to," Phoenix police Sgt. Vince Lewis said. "In my experience as a police officer investigating these things, typically your emotions will get the better of you and that's what leads to these interactions."