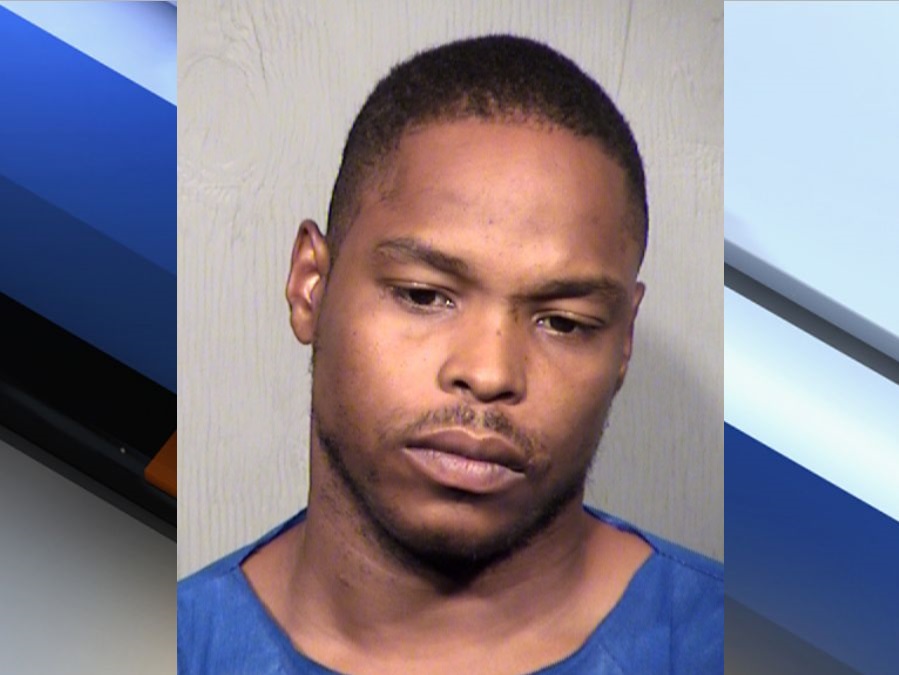 A man armed with a handgun and carrying a pillowcase has been arrested, accused of robbing six East Valley businesses. 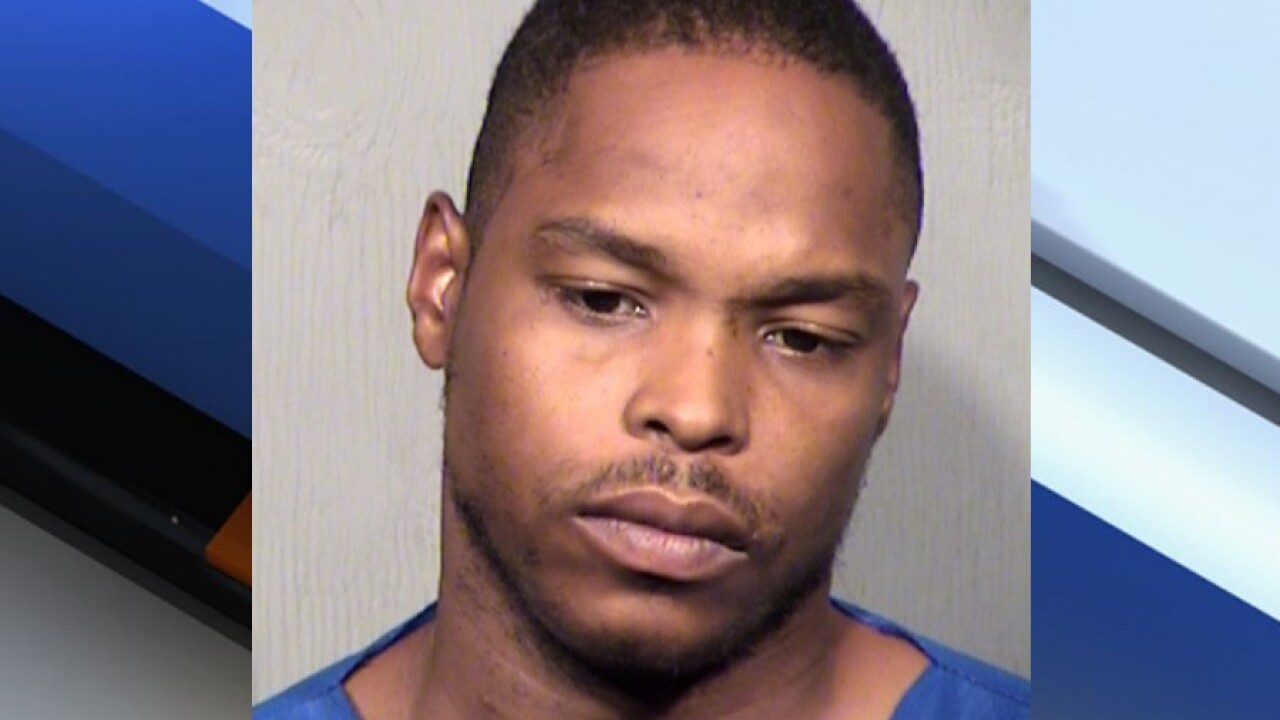 CHANDLER, AZ — A man armed with a handgun and carrying a pillowcase has been arrested, accused of robbing six East Valley businesses.

Police say Brooks robbed a Little Caesar’s restaurant and various East Valley gas stations. In each case, he reportedly entered the businesses with a handgun and pillowcases and demanded money. A white car with damage to the passenger side was also seen in one of the robberies.

Thursday morning, a detention officer at the Chandler-Gilbert holding facility believed that Brooks, a recently arrested inmate on separate charges, matched the description of the pillowcase bandit. Detectives responded and noticed he was wearing the same clothing seen in some of the surveillance videos taken from the robberies. They also reportedly found the damaged car at the hotel where Brooks was arrested.

Brooks allegedly admitted to the robberies, saying he needed money for his hotel bill.

He was arrested for six counts of armed robbery.