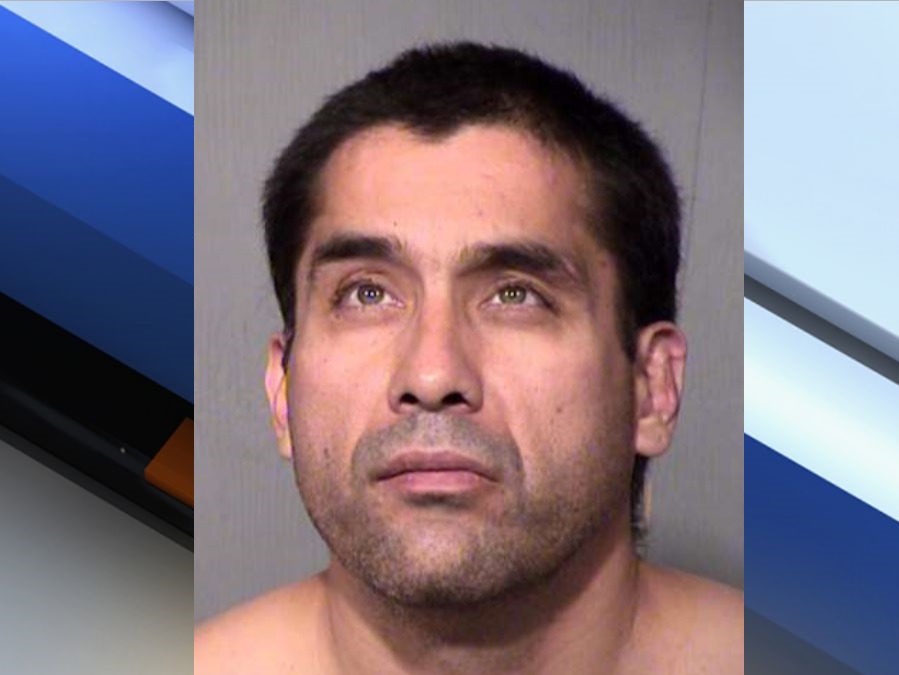 A Phoenix man is charged with threatening his neighbor with a crossbow. 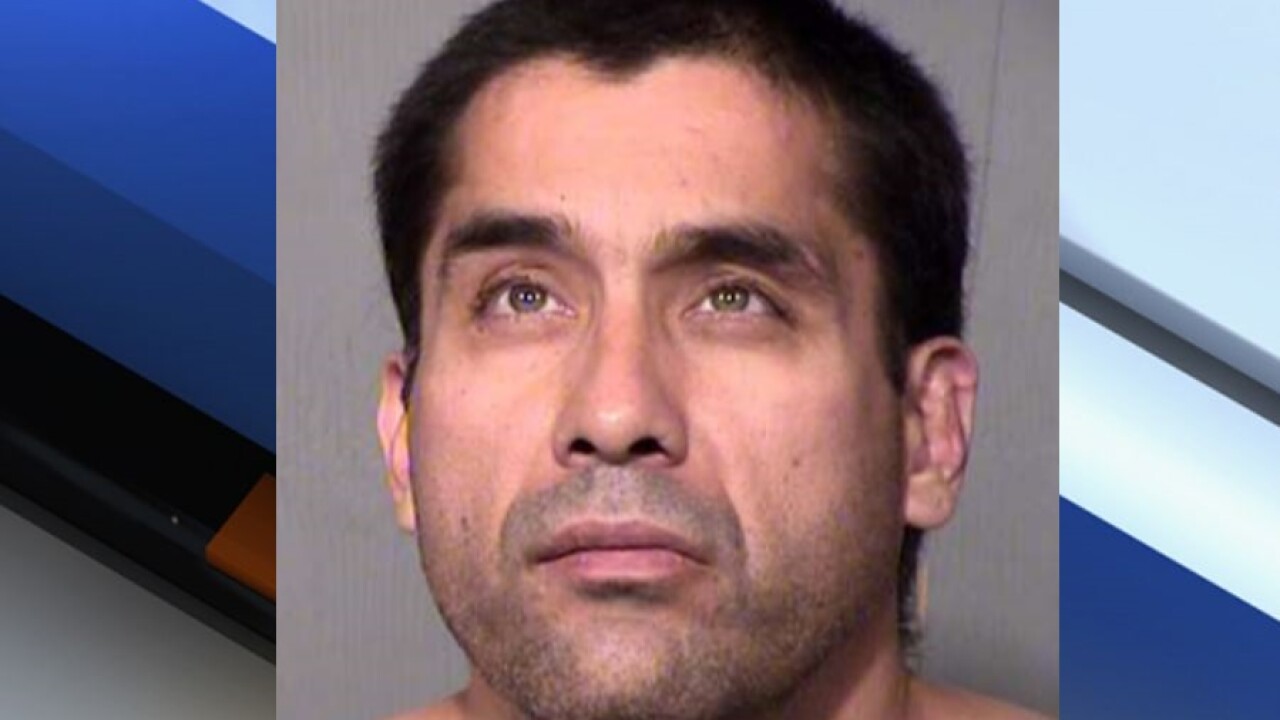 PHOENIX — A Phoenix man is charged with threatening his neighbor with a crossbow.

Phoenix police report that on May 7 about 8 p.m. they responded to a home near 7th Avenue and Buckeye Road for a dispute.

The victim reportedly told police that his neighbor, 44-year-old Cesar Ruiz Rodriguez, pointed a crossbow at him and threatened to shoot him.

The victim said he retreated into his car and left; however when he returned Rodriguez approached him, raised the crossbow and threatened to shoot him again.

When police contacted Rodriguez, he allegedly admitted that it was "not the right thing to do," but insisted that he was responding to continued harassment from the victim and his family.

Rodriguez has been charged with aggravated assault.