PD: Man on bicycle shoots at person he thought "disrespected him" 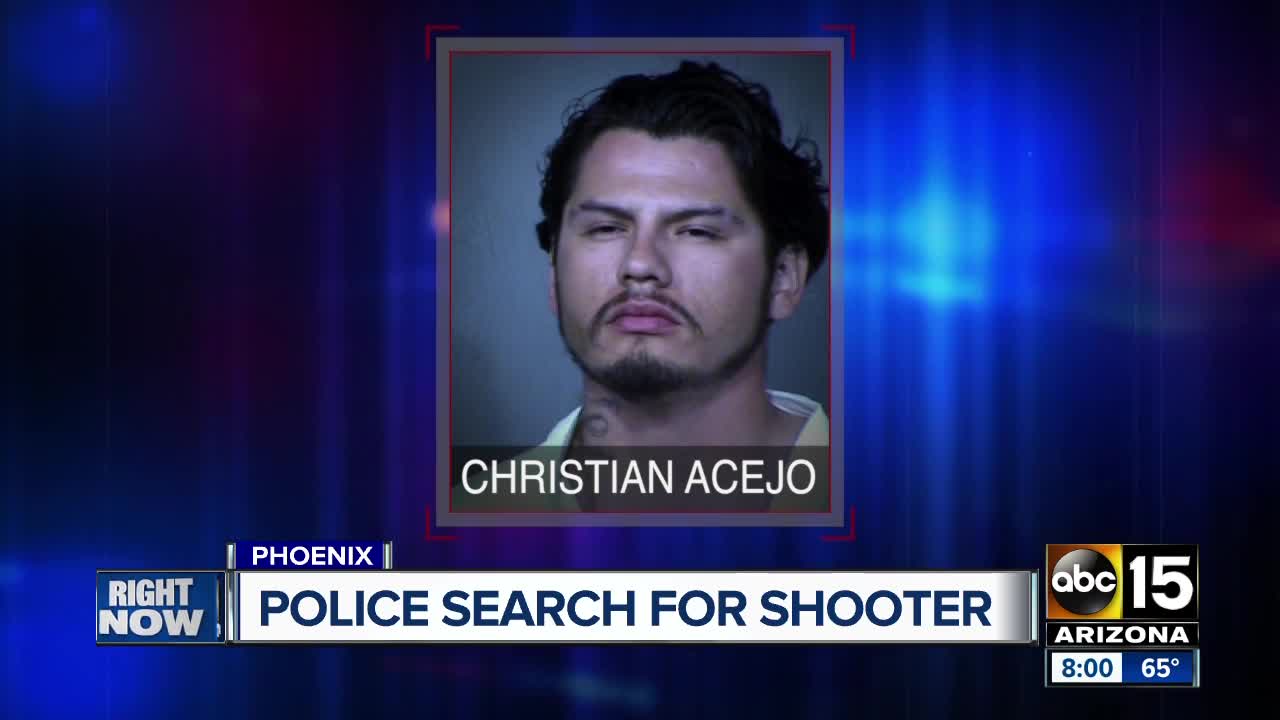 One man is in critical condition after he was allegedly shot by 23-year-old Christian Acejo near 21st Avenue and Thunderbird Road Friday night. 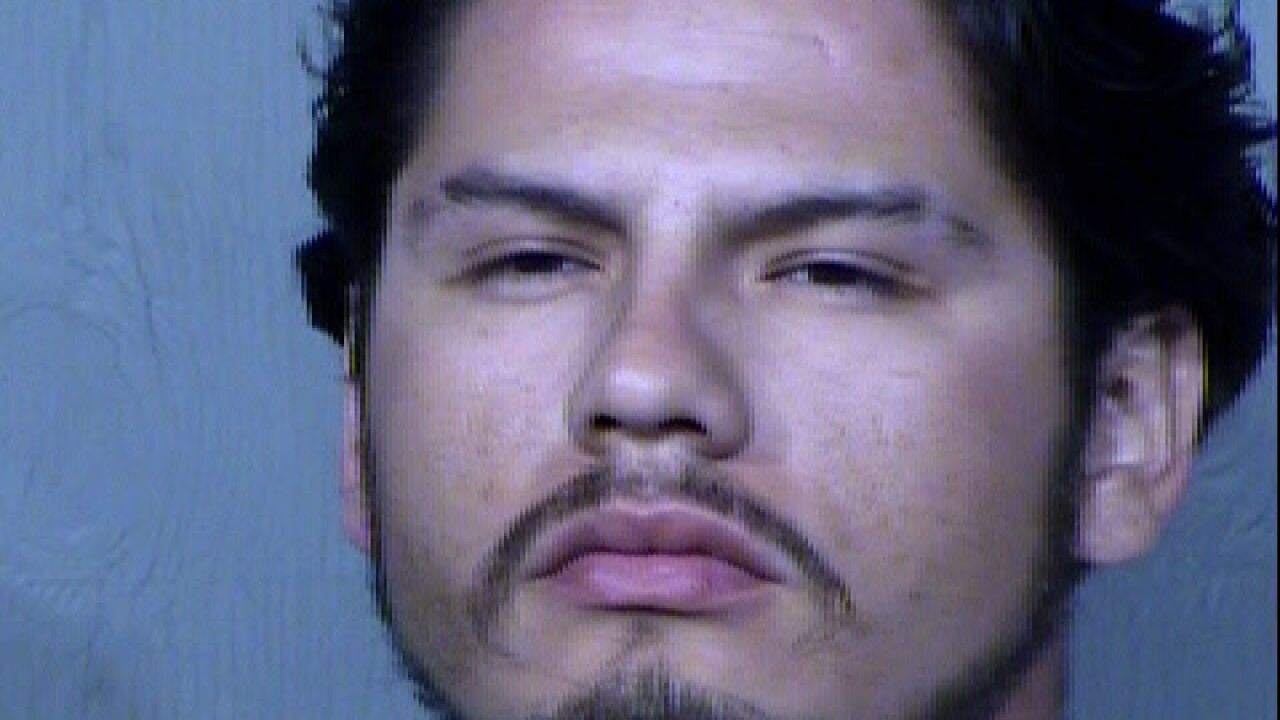 PHOENIX — One man is in critical condition after he was allegedly shot by 23-year-old Christian Acejo near 21st Avenue and Thunderbird Road Friday night.

According to the Phoenix Police Department, Acejo was riding his bike when he cycled past a 33-year-old man he thought "disrespected him."

Police say Acejo got into a verbal argument with the 33-year-old man, which led Acejo to pull out a handgun and shoot the man in the torso. He then fled on his bike.

The round Acejo allegedly shot "went through the victim and into the front living room of a nearby residence... just missing a man and a woman who were in their living room at the time," Phoenix police said.

The 33-year-old man was transported to an area hospital with critical injuries; however, police say he is expected to survive.

Acejo was later located at a convenience store near 28th Avenue and Thunderbird. Police say they recovered the gun used in the shooting from Acejo at the time of his arrest.

Acejo has been booked into the Maricopa County Jail and been charged with one count of aggravated assault for shooting the 33-year-old victim.

He was also charged with two counts of endangerment for "endangering the lives of the two people who narrowly missed being struck by the bullet while in their residence," Phoenix police say.

Finally, he was charged with illegally discharging a firearm within city limits.